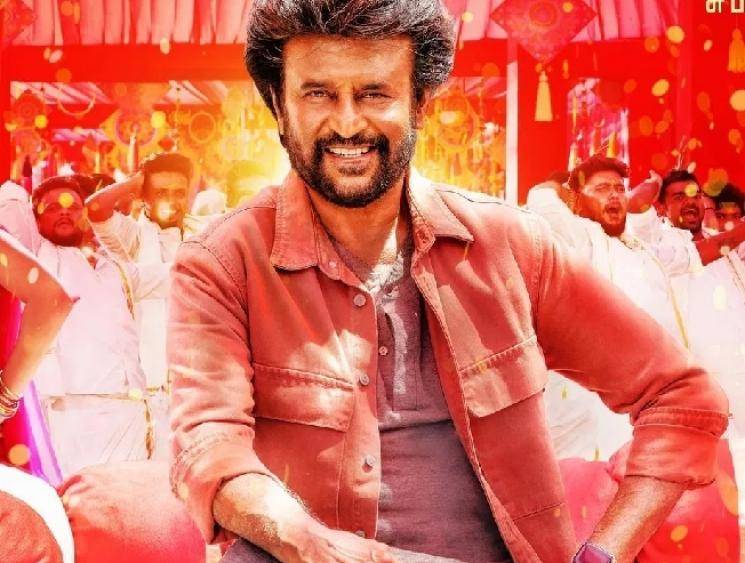 Superstar Rajinikanth is right now shooting for his untitled 168th film, directed by Siva and produced by Sun Pictures. This mega biggie also stars Khushbu Sundar, Meena, Keerthy Suresh, Prakash Raj, Soori and Sathish in the cast with music by D Imman. Before Thalaivar 168, we have Darbar which is scheduled to hit the screens on January 9, 2020, for the Pongal festival weekend. This A.R.Murugadoss directorial is in the final legs of post production and will soon go for the censor. 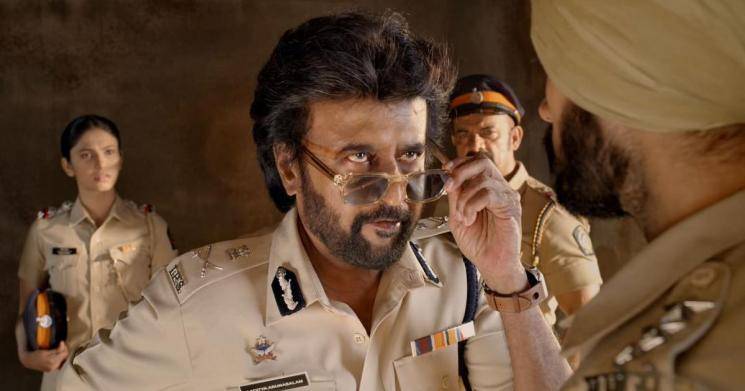 Superstar plays a cop in this action drama that features Nayanthara, Suniel Shetty, Prateik Babbar, Nivetha Thomas and Yogi Babu in the star cast. The latest update is that the Karnataka theatrical distribution rights have been acquired by Dheeraj Enterprises for a sum of Rs 9 Crores. Dheeraj Enterprises have already released a lot of known Tamil biggies in Bangalore and now it is time to witness a grand release for Darbar.

Rumours are also rife that the same distribution firm has already bagged the rights of Vijay’s Thalapathy 64 which is yet to be completed. An official word on this information is awaited. Darbar will be Superstar’s next after the blockbuster Petta and trade experts are believing the film to do some great business at the box office.

Anirudh Ravichander’s songs have added up to gaining the buzz for the film. Produced by Lyca, Darbar has cinematography by Santosh Sivan and editing by Sreekar Prasad.