Mouni Roy's New Dance Video Song Is Out! Check Out! 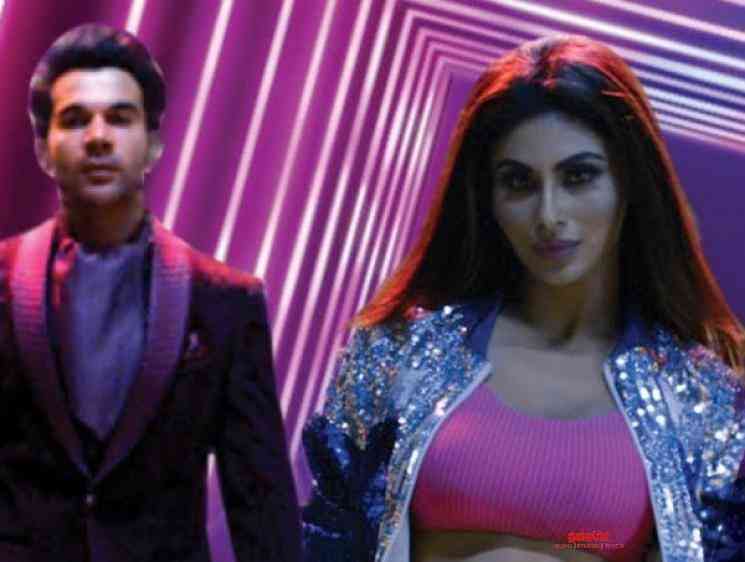 Rajkummar Rao's black comedy film titled Made In China hit the big screens last month and the film received average reviews from the critics. Award-winning talent Mikhail Musale is the director for Made In China and the film also starred Mouni Roy and Boman Irani in pivotal roles with names like Paresh Rawal and Gajraj Rao making special appearances. The music of the film was composed by Sachin–Jigar while lyrics were written by Vayu, Jigar Saraiya, Priya Saraiya and Niren Bhatt. Made In China was produced by Dinesh Vijan of Hindi Medium fame under the banner Maddock Films.

The Naari Naari Song is the latest video song from the film to be released and the song is a fresh spin-off to the 90s Arabic classic track. The Naari Naari song has been composed by Sachin – Jigar and voiced by Vishal Dadlani, Jonita Gandhi and Sachin – Jigar. The quirky lyrics have been penned by Vayu. Check out the peppy track below,