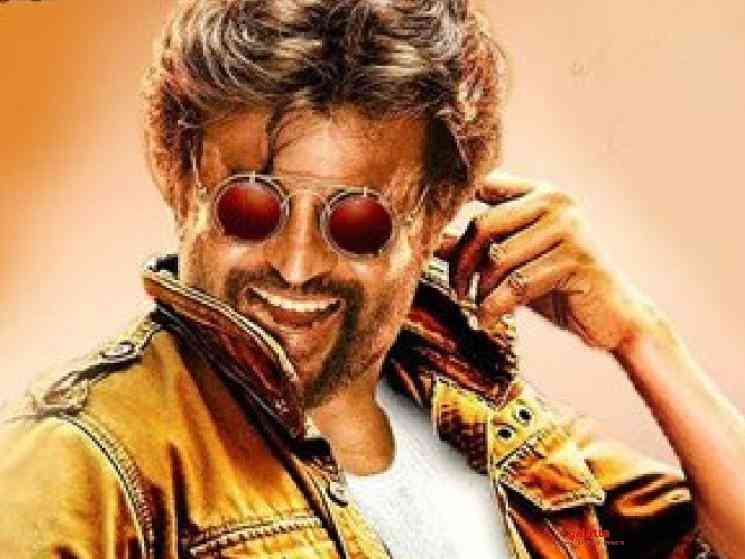 Superstar Rajinikanth is a living legend and his fans go beyond just revering him. All of Rajini's fans are eagerly waiting with bated breath for the release of his upcoming movie Darbar, which is directed by AR Murugadoss. This movie, bankrolled by Allirajah Subaskaran under his Lyca Productions banner, is all set to hit the screens on January 9th, 2020! Rockstar Anirudh has scored the music for Darbar and the audio was launched in a grand and extravagant event, recently. The songs from this album are already reigning on top of the charts and the 'Chumma Kizhi' track is keeping everybody's toes tapping in sync! One of the songs from this album - 'Kannula Thimiru' has been in the centre of a minor confusion.

A part of the 'Kannula Thimiru' song has a segment from Rajinikanth's Arunachalam, which has been composed by 'Thenisai Thendral' Deva! The audio rights for the Arunachalam album is being held by the Lahari label while the Darbar album rights are being held by Divo. The ownership for this 'Kannula Thimiru' song is now being straightened out and as we had reported earlier, talks to clear this issue up, are now on! Recently, some sources close to Anirudh had put up a post, mentioning that people would be able to enjoy the full version of 'Kannula Thimiru' at the theatres. This lead to speculation that the song would not be released on Youtube!

We got in touch with our sources close to the Darbar team to enquire about this issue. Our source clarifies that the song will definitely be available in the theatres and also revealed that the Divo and Lahari are in negotiations to clarify the rights issue and that the song will be out on Youtube within a week. This is indeed great news for Rajinikanth and Anirudh fans. Darbar's cast also includes Nayanthara, Yogi Babu, Suniel Shetty, Nivetha Thomas, Thambi Ramaiah, Sriman, Prateik Babbar and a host of other stars. Sreekar Prasad is in charge of editing while Santosh Sivan has handled the cinematography!

Watch the full version of #KannulaThimiru at theatres! 🔥💥🔥💥🔂