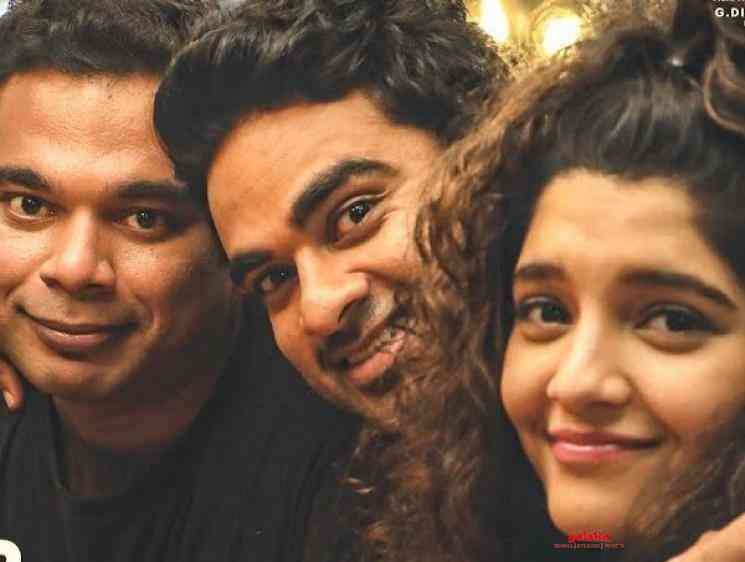 An ode to the best, care-free, low-maintenance relationship out there - The Best Friend! Presenting the fun Friendship Anthem composed by Leon James in the charming vocals of Anirudh Ravichander. The song is from the recent hit film Oh My Kadavule starring Ashok Selvan in the lead role alongside Vani Bhojan and Ritika Singh. Friendship Anthem features Ashok Selvan, Ritika Singh and Sha Ra as they go through their friendship journey. Check out the full video song in the link below,

Oh My Kadavule, the romantic comedy film written and directed by Ashwath Marimuthu on his directorial debut, also featured MS Bhaskar, Santhosh Prathap, Gajaraj, Master Jayaditya in important roles, while, popular names Vijay Sethupathi and Ramesh Thilak played an extended cameo as Gautham Menon made cameo appearances in the film. OMK is produced by G Dilli Babu, Ashok Selvan and Abinaya Selvam under the production house of Happy High Pictures. The cinematography was handled by Vidhu Ayyanna and editing was done by Boopathi Selvaraj. 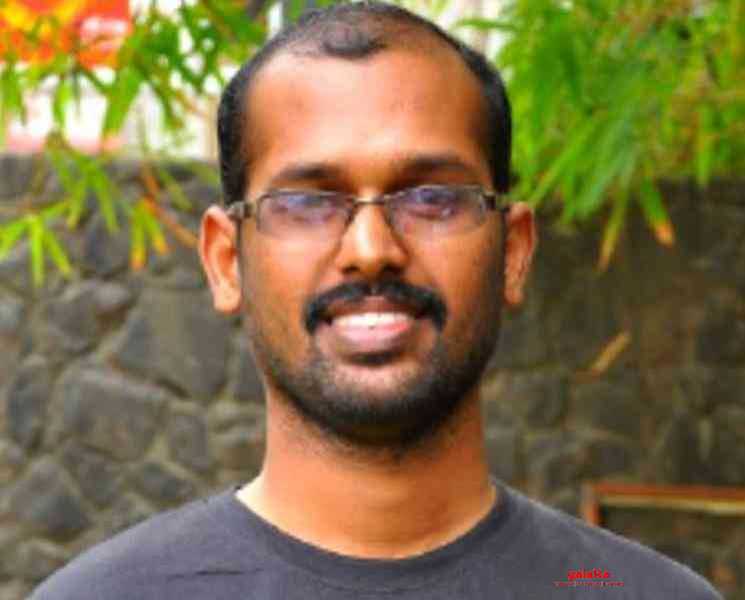 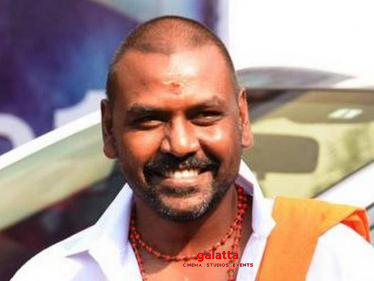 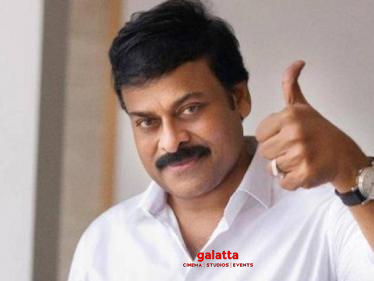 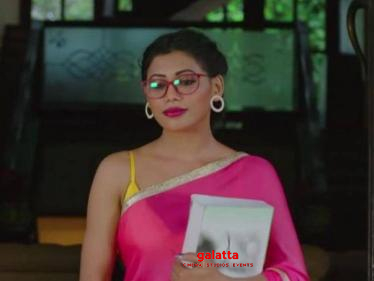 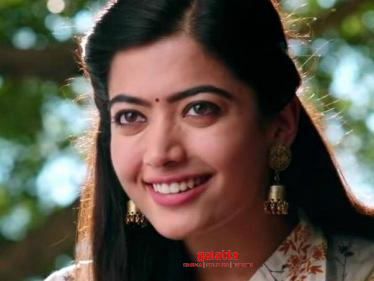