Jiiva's look as Krishnamachari Srikkanth in '83 the movie revealed! 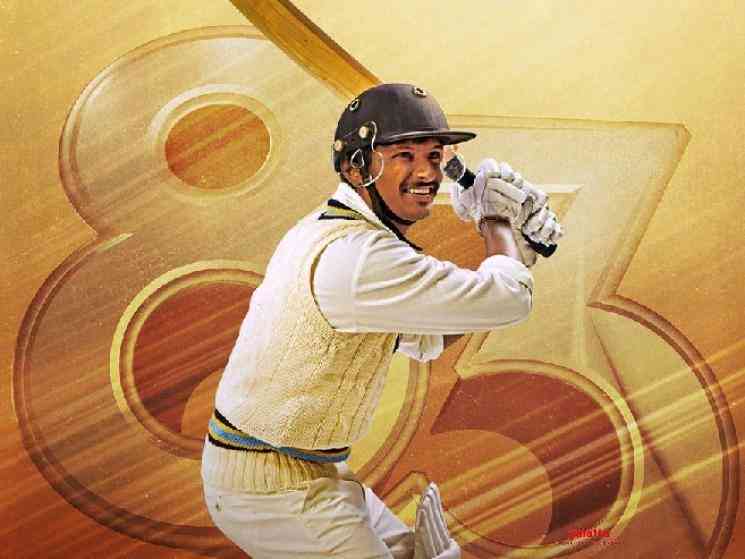 Indian Cricket's biggest moment came for the first time in 1983 when the Kapil Dev lead Indian team went on to win the Cricket World Cup for the first time ever! This World Cup winning team went on to be dubbed Kapil's Devils and were the fans' favourites for a long time to come! It had been announced that a movie is to be made on Kapil Dev's life and career, especially the World Cup triumph. Titled '83, this movie will see Ranveer Singh as the Indian all-rounder and is being directed by Kabir Khan. Now, actor Jiiva's look as Krishnamachari Srikkanth from this movie, has been revealed! 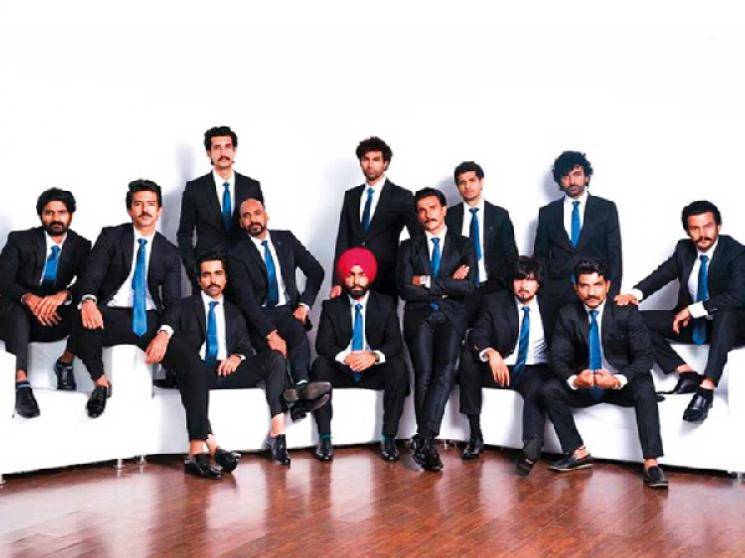 This interesting first look of Jiiva as Srikkanth from '83 the movie shows him unleashing a powerful shot, much like how the dashing opener himself would have dispatched a ball to the boundary! The cast of this movie also includes Deepika Padukone, who is also one of the producers of this project! '83 is jointly produced by Vishnu Vardhan Induri, Madhu Mantena, Kabir Khan, Deepika and Sajid Nadiadwala, under the Phantom Films, Reliance Entertainment, Vibri Media and Nadiadwala Grandson Entertainment banners. 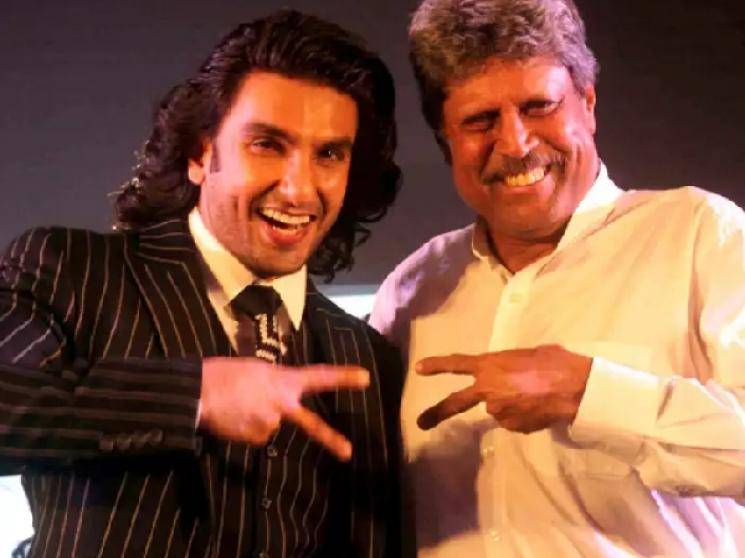 Scheduled to hit the screens on April 10th, '83 is expected to have a simultaneous release in Hindi, Tamil, Telugu and English! The cast of this magnum opus includes a lot of actors including Tahir Raj Bhasin, Saqib Saleem, Harrdy Sandhu, Neena Gupta, Chirag Patil, Ammy Virk, Jatin Sarna, Boman Irani, Pankaj Tripathi, Parvatii Nair, Wamiqa Gabbi and a whole host of others! Earlier posters of Ranveer Singh as Kapil Dev garnered a lot of acclaim and the stars have undergone proper cricket training to star in this movie! 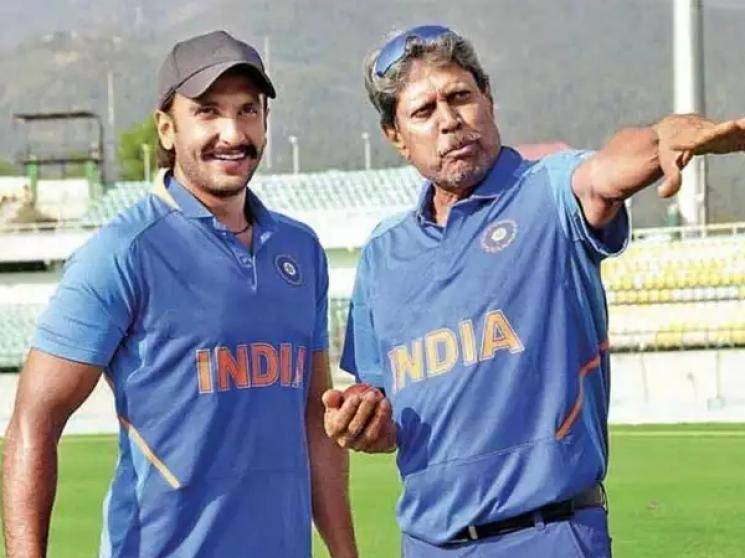 Check out Jiiva as Srikkanth, here:

Chika was THE MAN of the hour! After all, his strokes and swipes made us win! We call him the Indiana Jones of Indian cricket.
Presenting the next devil— #KrishnamachariSrikkanth! #ThisIs83@RanveerOfficial @JiivaOfficial @kabirkhankk @Shibasishsarkar #SajidNadiadwala pic.twitter.com/peFtbUS7Hs