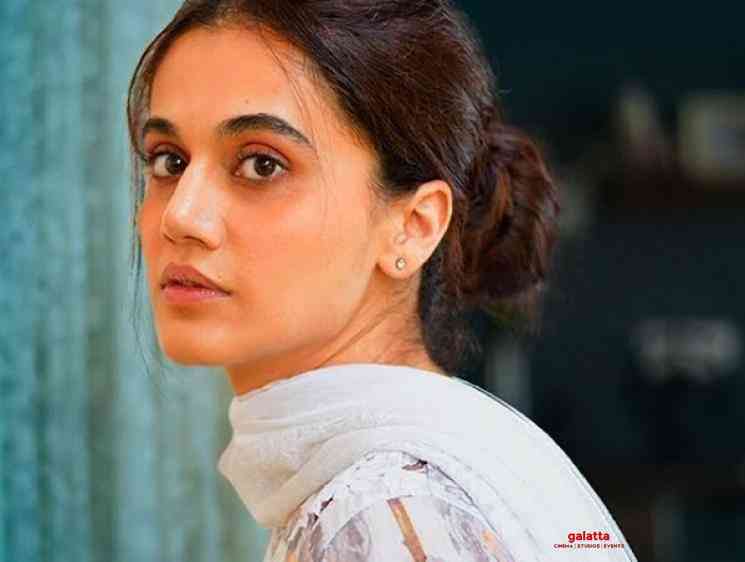 Taapsee Pannu's much anticipated social drama film Thappad hit the silver screens a few days back and the flick opened to positive reviews from all around. Thappad is directed by Anubhav Sushila Sinha and is produced by Bhushan Sudesh Kumar, Krishan Krishna Kumar, and Anubhav Sushila Sinha under the banner of Benaras Media Works and T-Series. The movie has Pavail Gulati as the other lead with names Ratna Pathak Shah, Tanvi Azmi, Dia Mirza, Ram Kapoor, Kumud Mishra, Manav Kaul, Gracy Goswami and Sandeep Yadav playing supporting roles. Thappad has songs by Anurag Saikia and background score by Mangesh Dhakde.

Thappad has become a big success and the makers have been releasing the video songs from the movie. Ek Tukda Dhoop is the latest video song to come out from the film and the track sung by Raghav Chaitanya has music by Anurag Saikia. Lines for this song is written by Shakeel Azmi. Watch the full video of the song Ek Tukda Dhoop from Thappad below, 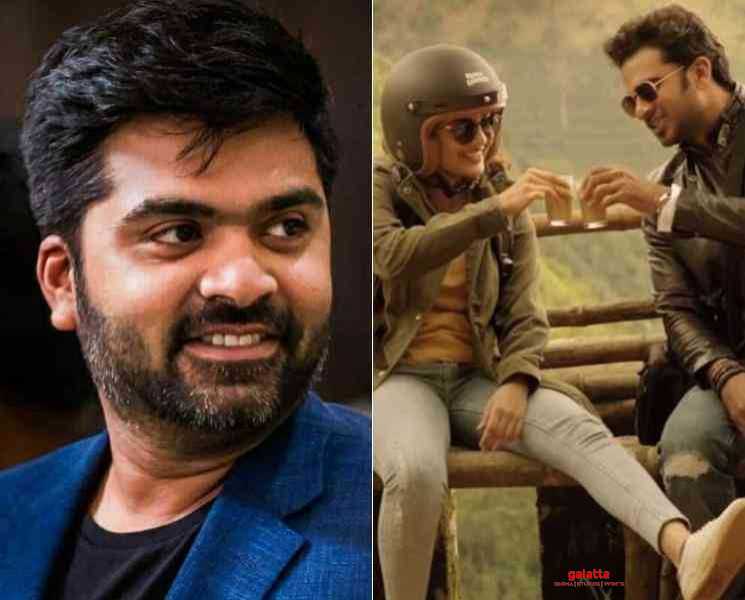 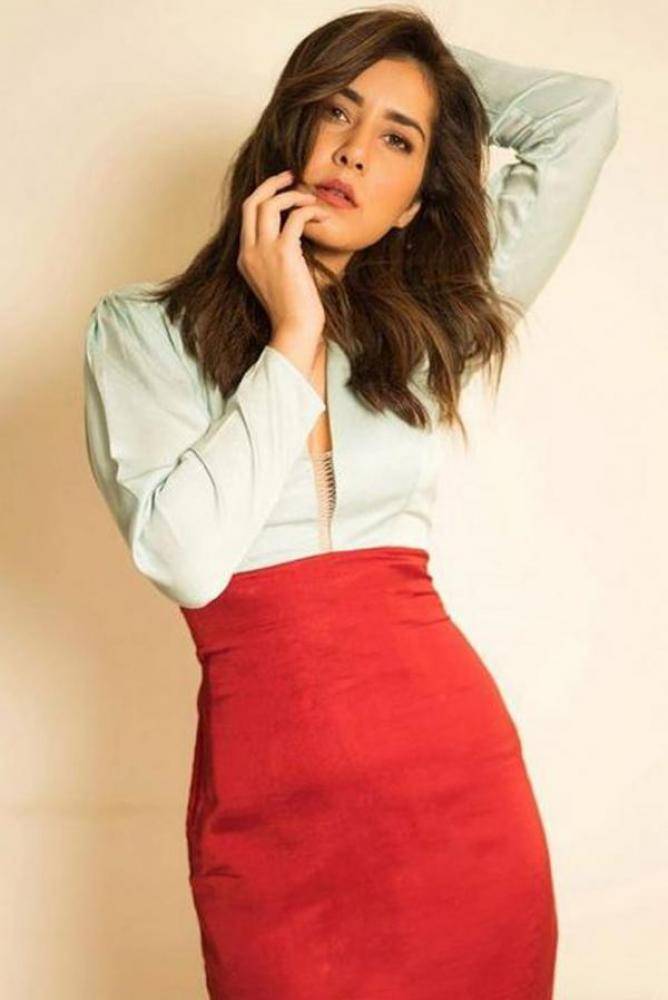 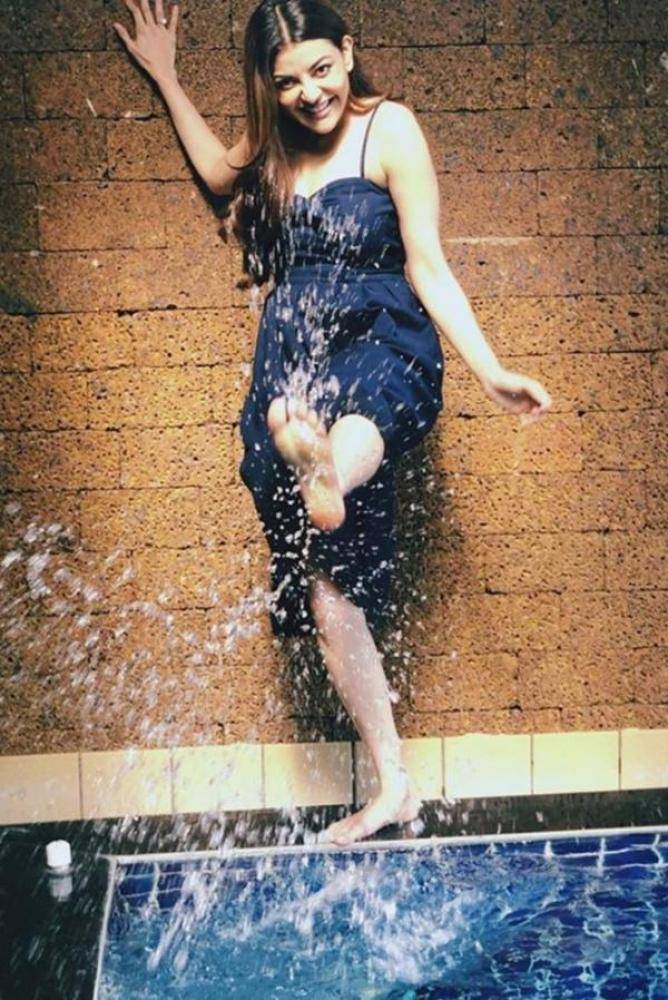 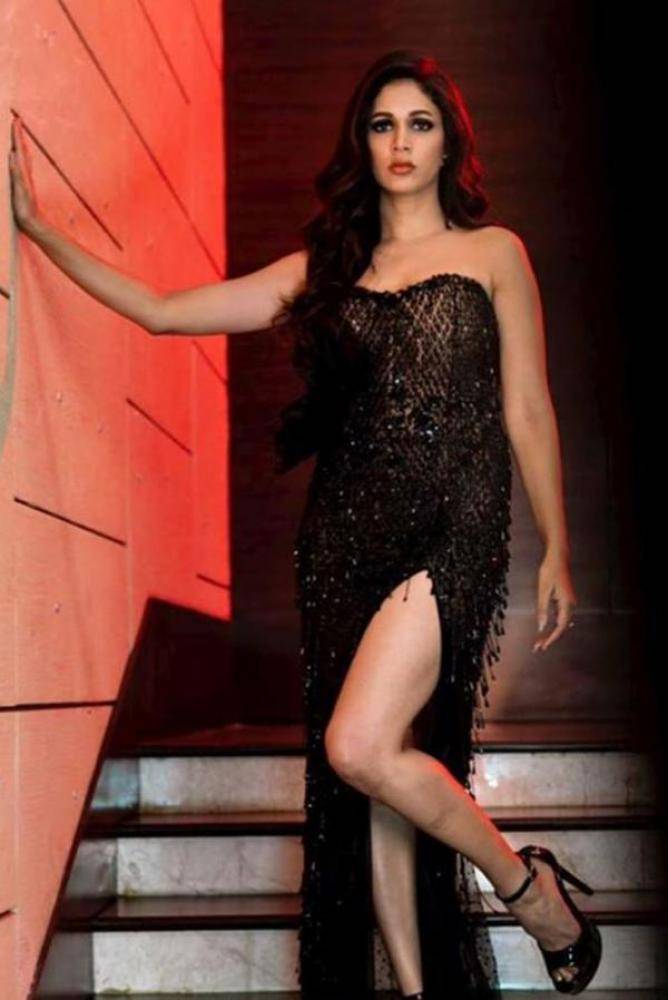 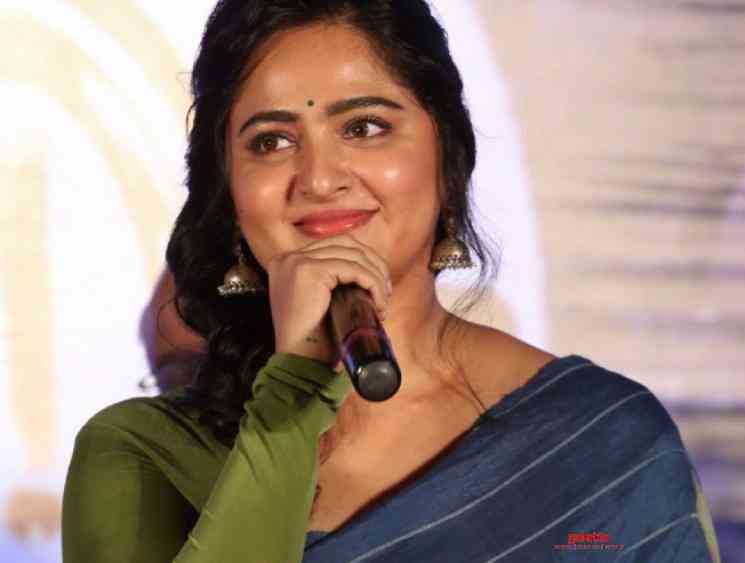 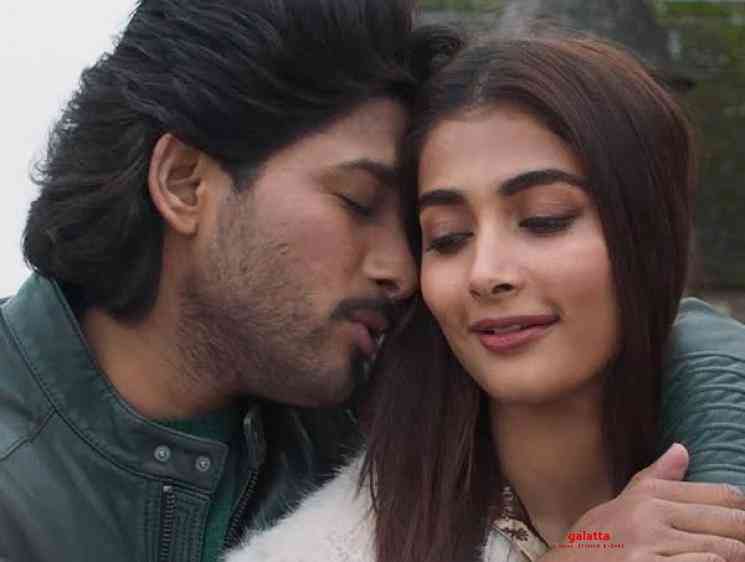 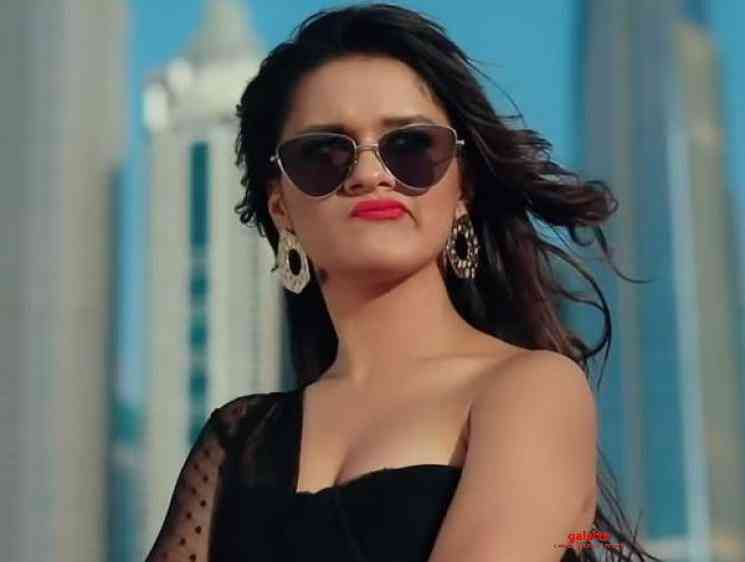 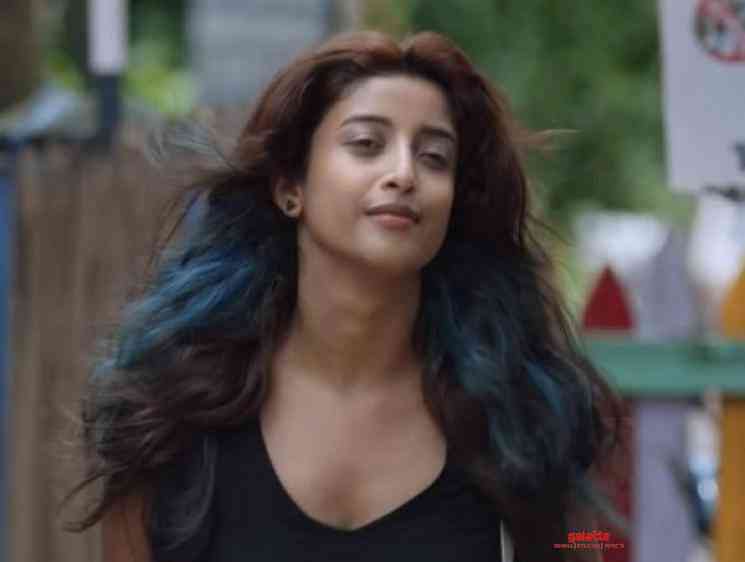