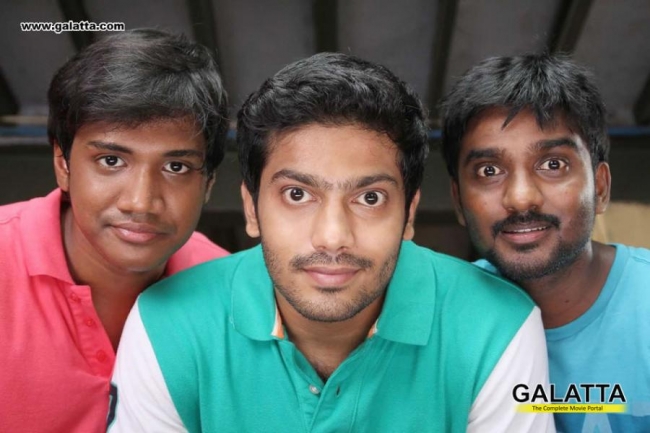 Sathya plays the role of a lazy unemployed youth, who lives with his friends and troubles them often.

Sanjay is a courier boy who adds more humour element to this book.

Vignesh, who works in a saloon, is the most silent of all. 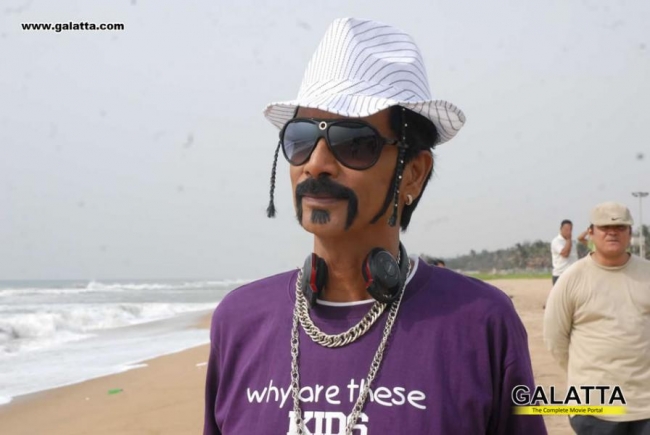 
From the promos and posters it is clear that the film will be a complete entertainer, to tickle you funny bones there is Manobala and Crazy Mohan. We cannot ask for more than this... 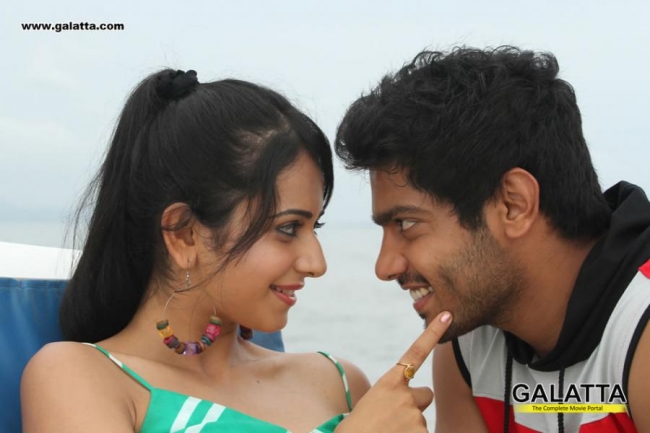 The sizzling on screen chemistry of Sathya and Rakul Preet Singh are already the talk of the town... So in short Puthagam has all the element needed for a completee entertainer perfect for this Pongal. 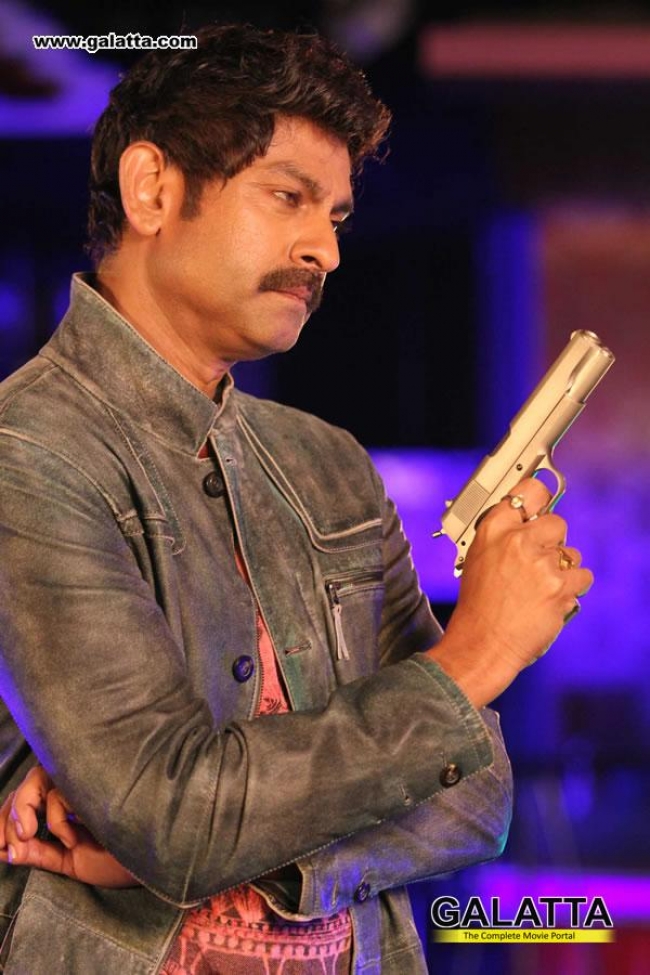 The surprise element in this flick is Telugu star Jagpathi Babu, who plays the role of a retired army officer. Is he the villain? Well we have to wait till Jan 14 to know more on this. 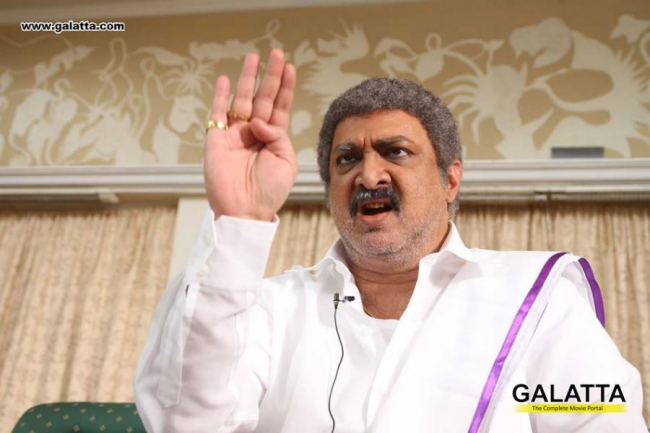 Veteran actor Suresh is reportedly playing the role of the main antagonist. We hear that he will seen as a powerful politician. 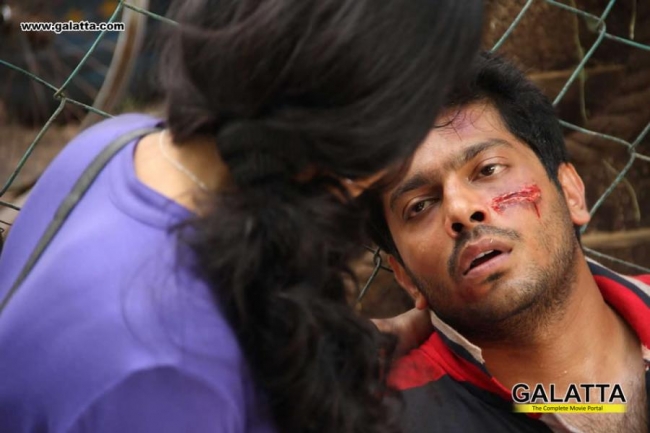 Puthagam, it's a different book!

From the trailer, it looks likes the first half is full of romance-comedy while the second half gets serious... There are also reports that the film will be based on a book of secrets... Let's wait and watch!