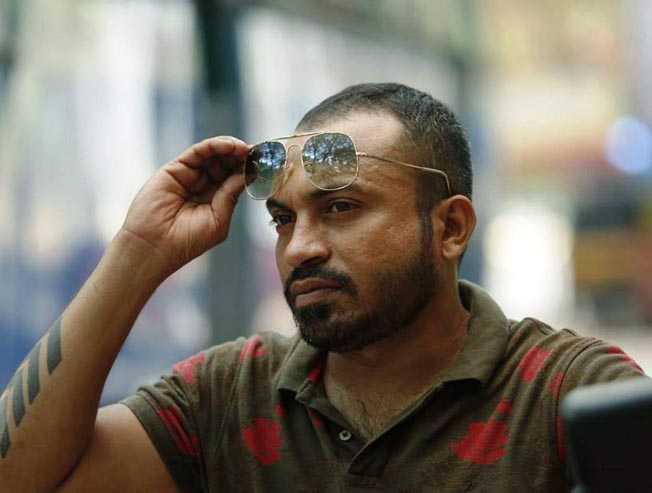 Director Bejoy Nambiar is a maverick and his scripts are always different from mainstream cinema. Solo, without any questions is on a completely new level because Indian cinema is yet to adopt the concept of an Anthology and bring it out to theaters. However, you don’t get the feeling of seeing an actual movie which is very disappointing.

If the director and the bunch of musicians who composed for Solo should be praised immensely, there’s Dulquer Salmaan who has broken every milestone by agreeing to act in such a movie. Right from the start, the filmmakers have revealed one teaser after the other to give movie goers a brief idea.

When it comes to story, it’s next to impossible to reveal it in Solo because it’s a collection of four different movies put together into a single package. The only connection between these stories is Dulquer Salmaan even though he totally shifts from one look to another, one character to another like Shekar, Rudra and others.

There are commercial films, there are art films but this flick falls into a completely different category and definitely not meant for everyone. Some may feel the narration is very slow while those who love technical aspects like excellent cinematography and non-stop music would enjoy the journey.

Cinematographer Girish Gangadharan has brought the heart and soul of what the director imagined to life with his gorgeous lighting, camera angles and presentation. When it comes to music, it’s tough to credit just one because background score is by Prashant Pillai while songs are composed by Agam, Sez on the Beat and Abhinav Bansal.

Dulquer Salmaan stands tall with an immensely mature performance and it’s a demanding story in which he portrays four different characters with ample variety. Dhansika, John Vijay seamlessly blend with the scenes and so does the rest of the cast who are not familiar faces in Tamil cinema.

Solo’s four movies may not instantly appeal to everyone because the entire setup keeps changing when you finally get ready to invest in the characters and the environment. But, in the future, this could be the film that could be split and enjoyed for multiple viewing because of the eye catchy visuals, brilliant songs and for Dulquer.

·         Sai Dhansika, Sheelu, Anupama and Nithya Sri are all portrayed in standout roles that are sure to earn them recognition

·         Definitely not the kind of movie most people would enjoy as it’s an anthology, a collection of short films

·         Out of the four short films, two are really boring and doesn’t grab your attention at all

Verdict – Solo is not a single movie but a collection of short films which are really slow, bit repetitive and not interesting to watch.