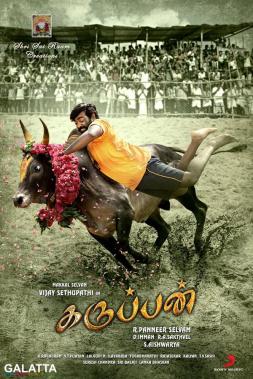 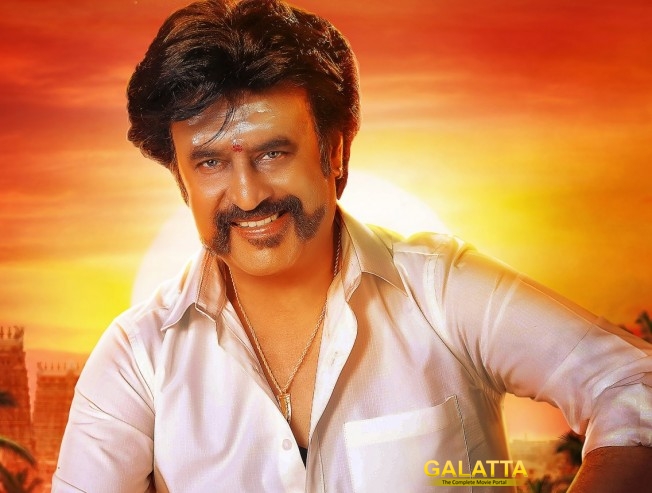 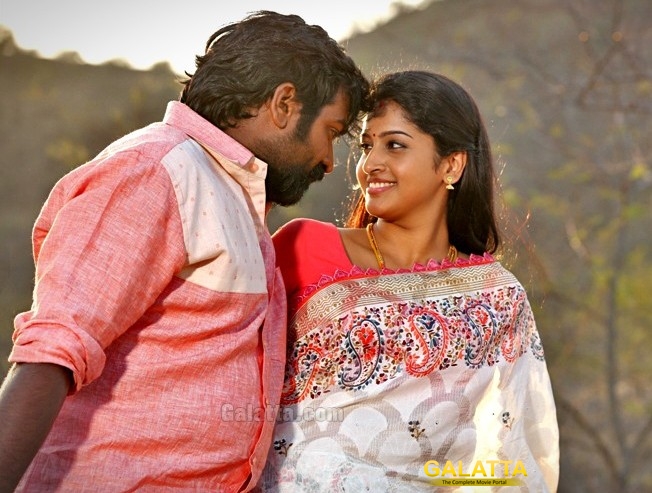 Vijay Sethupathi's Karuppan gets a U certificate 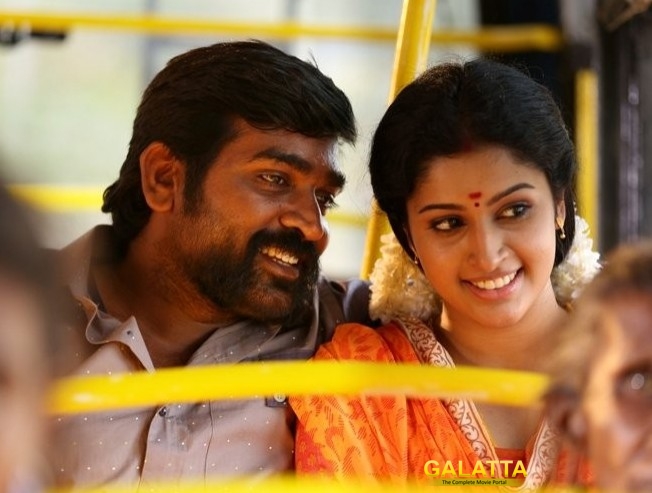 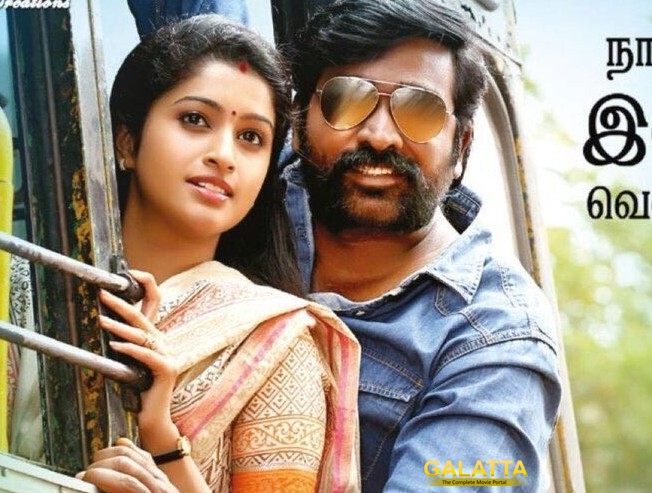 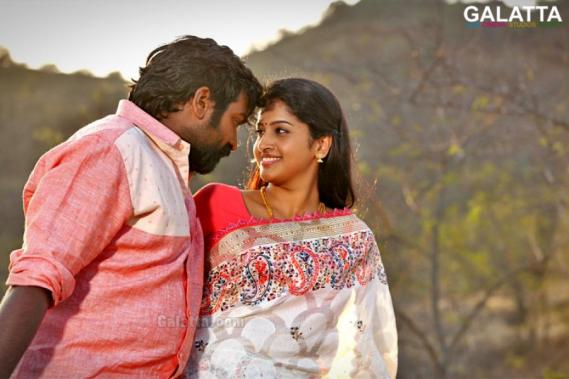 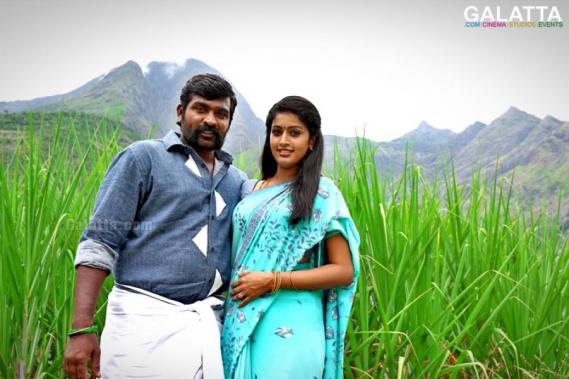 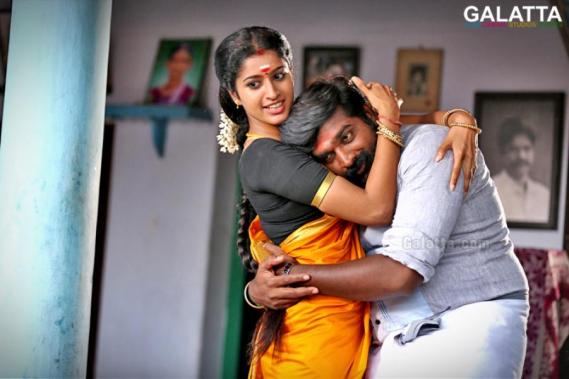 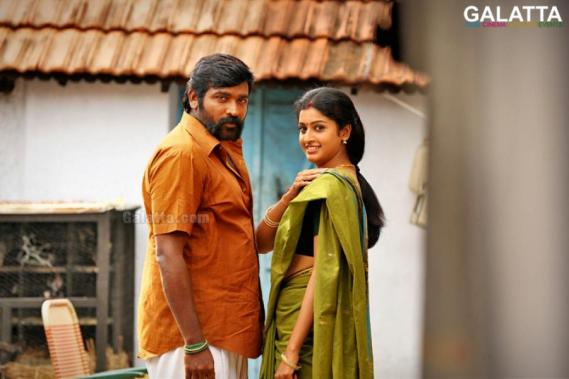 Set in the lush locales of a village in South Tamil Nadu, the narration begins with a rough and tough guy who’s busy fighting all the bad guys there. When he’s not fighting, he likes to immerse himself in drinking alcohol but his life changes with the arrival of a respectable woman. His new wife changes his macho route but a local villain doesn’t want him to earn a good name and starts plotting things so that the blame would fall on the hero.

Does the plot sound extremely familiar? Maybe, a lot of previous films from the past will come to your mind. You are not alone because Karuppan directed by Panneer Selvam is based on a highly predictable and repeatedly used script in Tamil cinema. The movie focuses on everything right from husband, wife intimacy to brother and sister sentiment, making it a super good treat for the audience from the 80s and 90s.

The entire backdrop and presentation is saved by one man, which is none other than Vijay Sethupathi. The new Makkal Selvan amazes with his witty one liners, dialog delivery and the sandiyar village look which keeps the movie interesting throughout the run time. Tanya plays his doting wife. With graceful acting and a next door personality, Tanya instantly strikes the chord and will be celebrated by the audience.

Bobby Simha has a very subtle villain role in which he manages to pass through. The script doesn’t allow him to perform much. Singam Puli’s comedy is just perfect and keeps the pace of Karuppan intact. The highlight of the movie is the Jallikattu sequences in the beginning which has been done to perfection. Director Panneer Selvam, cinematographer Sakthivel and art director Ilaiyaraja had done an exceptional job in bringing the native game to life on screen.

However, the weak and familiar script will easily put off majority of the audiences. Most multiplex audiences wouldn’t enjoy the movie at all but it’s target audience lies in South Tamil Nadu and should work to a good extent. Musical score by D Imman is fast, peppy and the right use of instruments make action scenes and Jallikattu scenes exciting on screen.

Karuppan is only for those who wouldn’t expect anything new in terms of screenplay and story but like to enjoy the rural atmosphere and drench themselves in large quantities of family sentiments.

• One man show – Vijay Sethupathi dominates everyone with his amazing dialog delivery, fights and expressions

• Tanya gets a cool village makeover and she ably slips through her role • Bobby Simha, Pasupathi and Singam Puli carries the familiar script forward with their realistic performance

• The opening Jallikattu sequences is meticulously done and is awesome

• Reminds you of too many village based movies from the past