The blockbuster film, K. G. F: Chapter 1, turned out to be the all-time biggest hit in Kannada cinema while also going on to be celebrated everywhere in the country making 'Rocking Star' Yash a pan-Indian star and a rage among youngsters. Among the several factors that helped KGF: Chapter 1 attain the box office and a critical blockbuster status was the film being dubbed in Tamil, Hindi, Telugu and Malayalam languages, with the upcoming sequel, K. G. F: Chapter 2, also set to be released in the same format yet again this year. 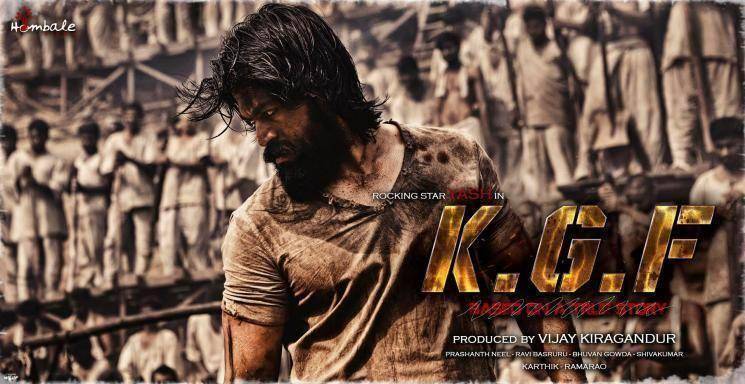 With production on KGF: Chapter 2 still underway and a high octane action sequence recently being shot featuring Yash and Bollywood superstar, Sanjay Dutt, who is the film's prime antagonist, it is now being reported that this Prashant Neel directorial will most likely be making its way to theatres later this year in October as a Dusshera holidays treat after initial plans were to release it as a grand summer feast. 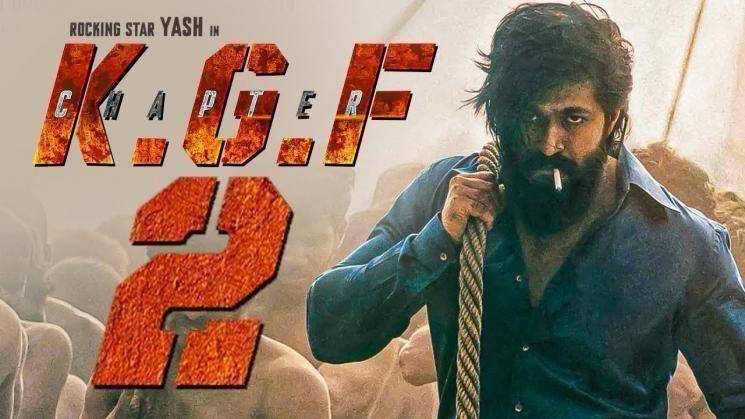 As of now, no official statement has been made regarding the release date of KGF 2 considering filming is yet to be completed and expectations are that production will take a while to come to a conclusion. Fans are now waiting for the first of many updates that will be made by the makers, Hombale Films, this month after Creative Executive Producer, Karthik Gowda, revealed on Twitter that a statement will be made, but not regarding the much-awaited teaser. There is a strong talk doing the rounds that an announcement on the KGF 2 release date could also be made and it is now a waiting game for fans.

KGF: Chapter 2 will once again include music by Ravi Basrur whose tunes and thunderous background score were the pillars of the first film. Apart from Yash reprising his role as Raja Krishnappa Bairya aka. Rocky, the upcoming sequel will see actress Srinidhi Shetty returning to play her role as the film's female lead alongside Anant Nag as Anand Ingalagi, Malavika Avinash as Deepa Hegde, Archana Jois as Shanthamma, Vasishta N. Simha as Kamal, Avinash B S as Andrews with the possibility of the villain from the first film, Ramachandra Raju also making an appearance as Garuda despite the character getting killed in KGF: Chapter 1. The new cast members in KGF: Chapter 2 are Bollywood superstars Sanjay Dutt as Adheera and Raveena Tandon as Ramika Sen followed by Vada Chennai fame Saran Sakthi and popular Telugu actor Rao Ramesh in major supporting roles. 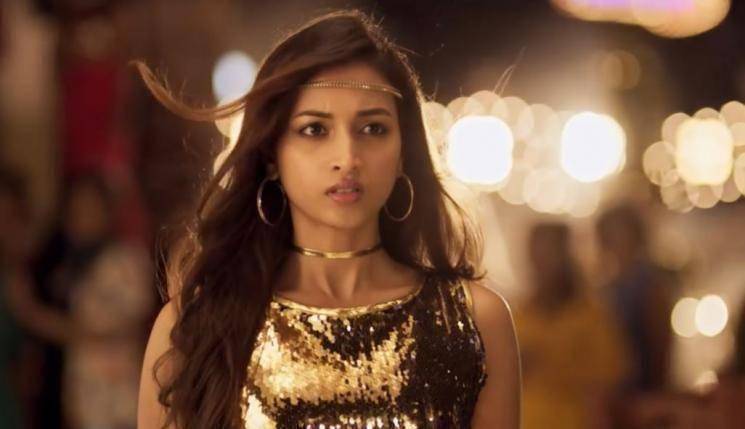 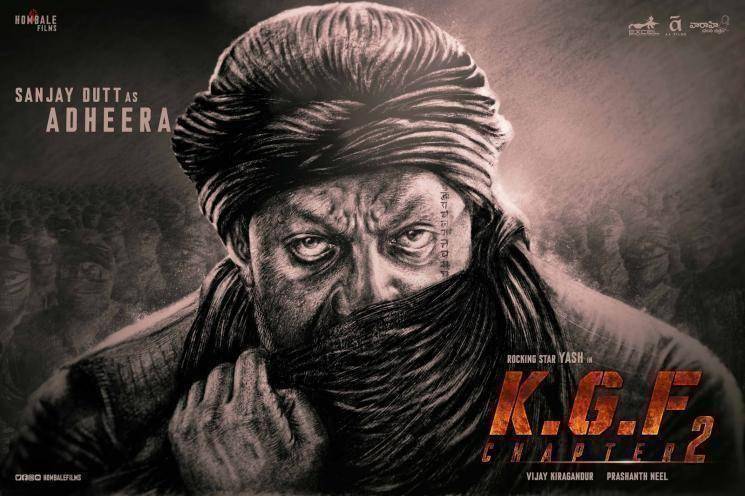