CONFIRMED: Check who is the heroine for Thala Ajith's Valimai!!

Thala Ajith’s Valimai went on floors on December 13 and the team is right now camped at Ramoji Rao Film City in Hyderabad where the first schedule is planned. Directed by H Vinoth and produced by Boney Kapoor’s Bayview Projects LLP, Valimai has music by Yuvan Shankar Raja and this will be a stylish action thriller. Ajith Kumar will be seen as a cop in this film and the fans are excited to catch a completely new version of him. The fans have been eagerly waiting to know the updates about the film, but the makers remained silent and kept it under wraps. 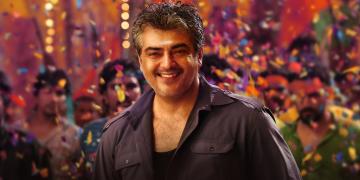 We now have an update and this is sure to make the fans excited. Reliable sources close to the team of Valimai have informed us that actress Yami Gautam will play the female lead in the film. Yes, the super talented actor will be sharing screen space with Ajith for the first time through this action entertainer and it will be her third film in Tamil after Gouravam and Tamizh Selvanum Thaniyar Anjalum.

This big ticket opportunity for Yami must definitely be a boost in her career spanning over 10 years. Valimai is scheduled to hit the screens for Diwali 2020. Ajith was last seen as a cop in Gautham Vasudev Menon's directorial, Yennai Arindhaal. 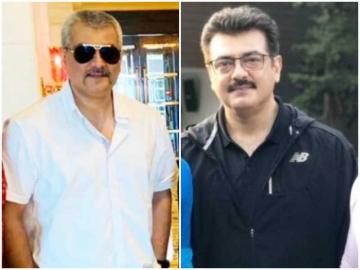 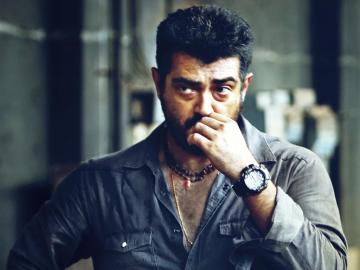 Rajinikanth and Ajith to meet? Details you need to know!