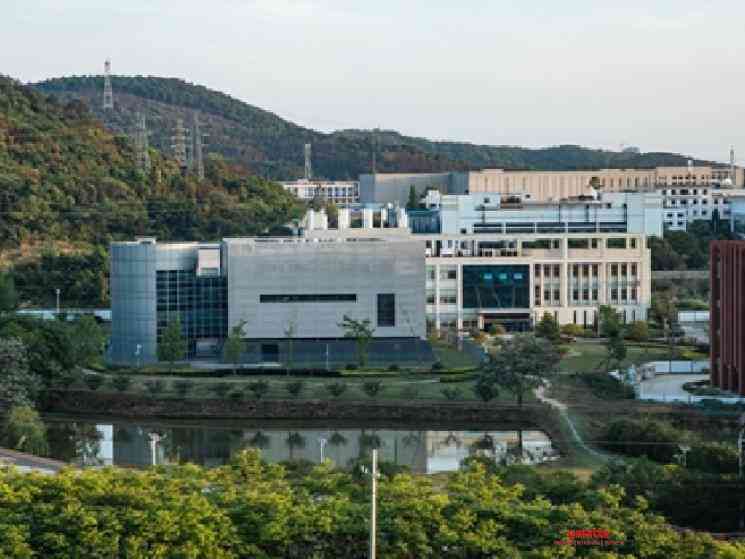 The entire world is battling the effects of the COVID-19 Novel Corona Virus Pandemic, which is wreaking havoc by claiming lives in the lakhs and infecting hundreds of thousands of others! It is commonly believed that a Virology lab in the Wuhan Province of China was the "ground zero" for the Corona Virus to begin spreading. Recently, a video shot at the lab was aired on Chinese media and the director of the Wuhan Institute of Virology told the state broadcaster that claims of US President Donald Trump and others that the virus could have leaked from their facility was "pure fabrication"! 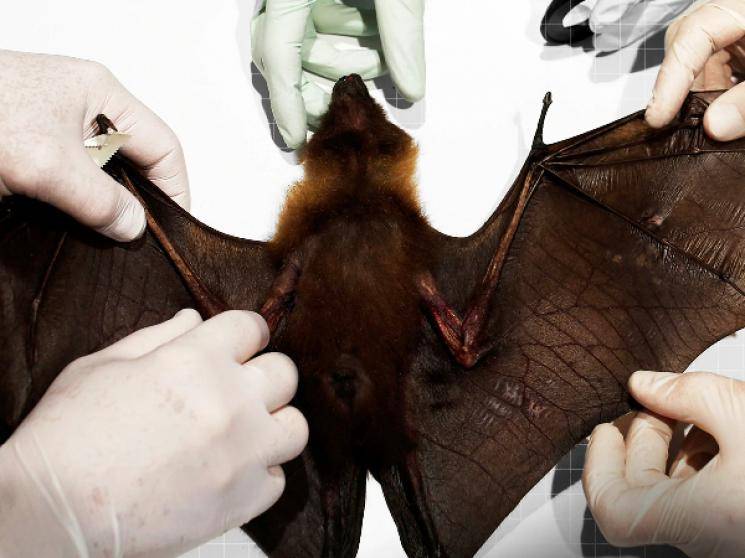 This interview was filmed on May 13 but telecast on Chinese media, on May 23rd (Saturday)! The director has revealed, "Now we have three strains of live viruses but their highest similarity to SARS-CoV-2 only reaches 79.8 percent!" She also revealed that the lab received samples of the then unknown Virus on December 30th, determined the viral genome sequence on January 2nd and submitted information on this specific pathogen to the World Health Organization (WHO), on January 11th! Another researcher from this institute - Professor Shi has revealed that the SARS-CoV-2 genome sequence did not match any of the bat Corona Viruses her laboratory had previously collected! 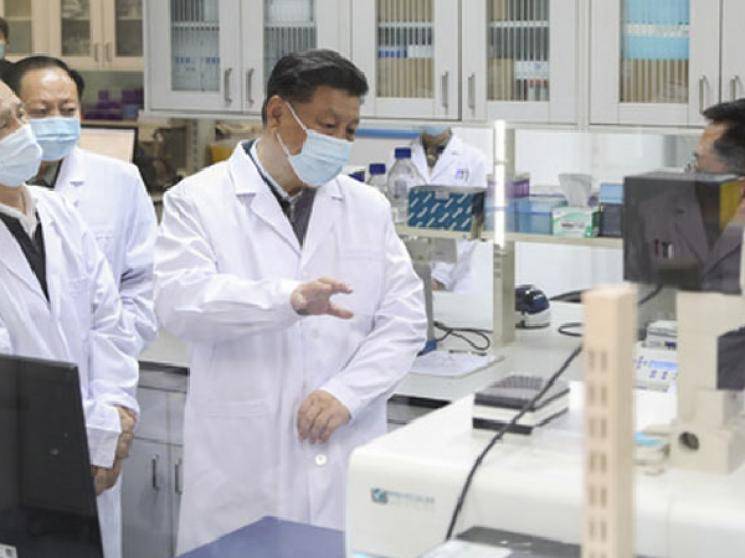 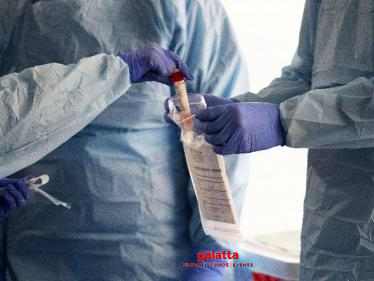 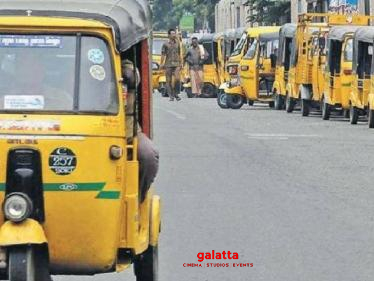 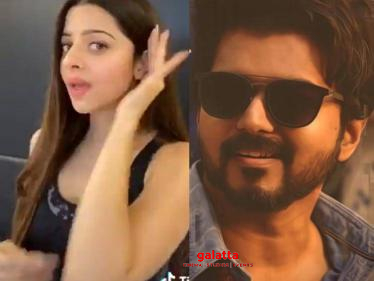 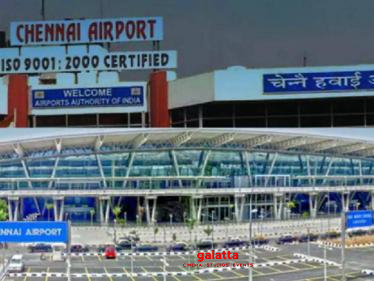 Chennai Airport to most likely have only departures!