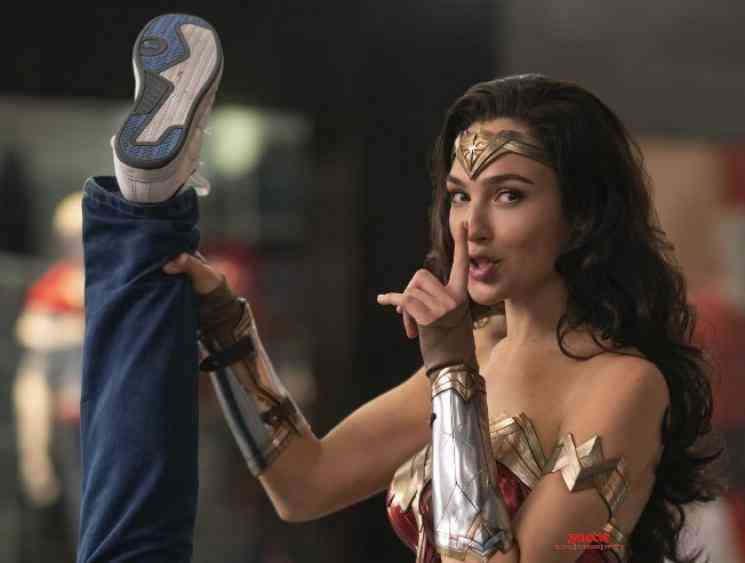 One of the big upcoming films that generated instant excitement around the world, Gal Gadot's much-awaited Wonder Woman sequel, Wonder Woman 1984, was earlier announced to be coming out in theatres on June 5 this year. However, owing to the coronavirus pandemic that has taken several thousand lives across the world, major Hollywood studios have been re-shuffling the release dates of their forthcoming ventures with Warner Bros. too now following suit and announcing that their Wonder Woman 1984 directed by Patty Jenkins has been postponed for a worldwide theatrical release later this year on August 14. Check out Gal Gadot's announcement below:

In these dark and scary times, I am looking forward to a brighter future ahead. Where we can share the power of cinema together again. Excited to redate our WW84 film to August 14, 2020. I hope everyone is safe. Sending my love to you all. ❤️ pic.twitter.com/nzPUM7uQ1n

Wonder Woman 1984 is the next major film to be coming out in the DC Extended Universe (DCEU) and both Gal Gadot and director Patty Jenkins will be hoping the sequel goes on to taste a bigger success than the first film, Wonder Woman, did in 2017. Wonder Woman 2 is set in the 1980s and also sees the return of Chris Pine after his character, Steve Trevor, was seen getting killed in the first Wonder Woman film, which has left many fans quite intrigued. 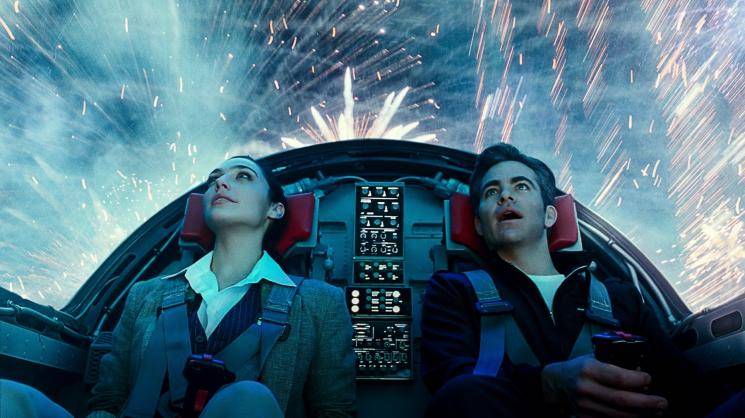 The film will see Gal Gadot as Wonder Woman squaring off against two all-new foes: Kristen Wiig as The Cheetah and Pedro Pascal as Max Lord - and Robin Wright as Antiope, and Connie Nielsen as Hippolyta reprising their roles from the first film, which went on to make over $872 million in global box office collections. 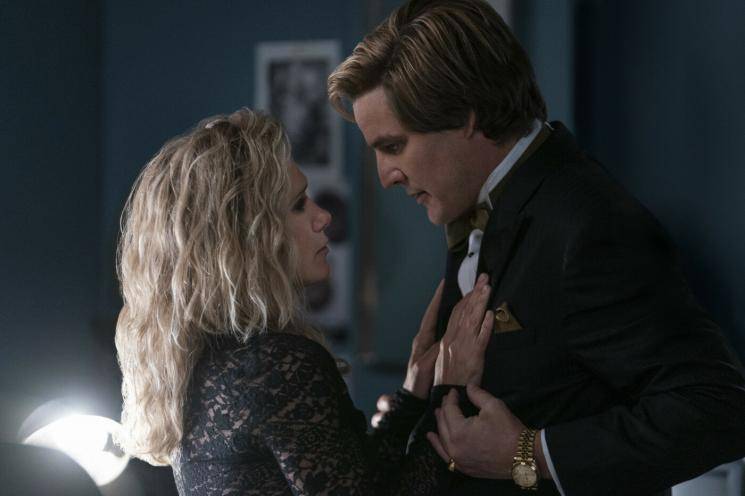 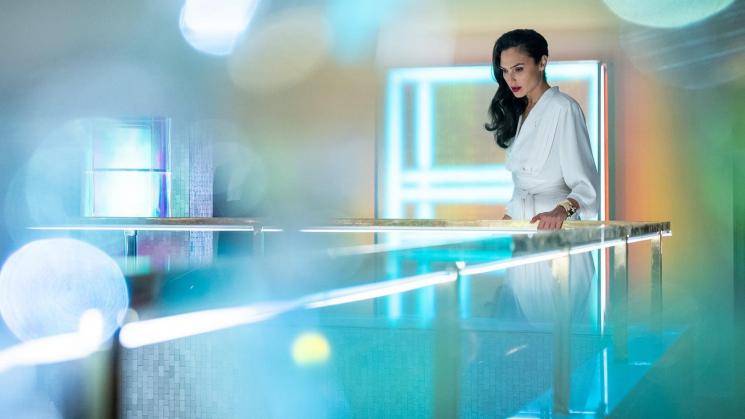 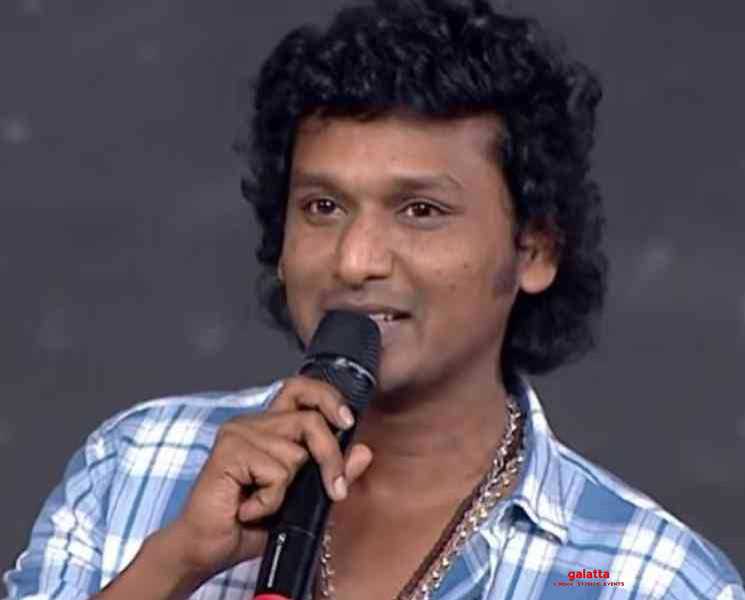 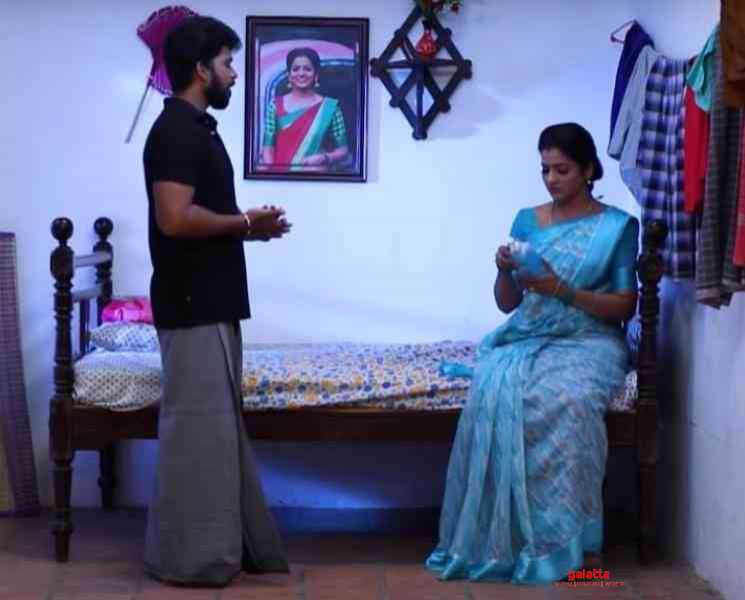 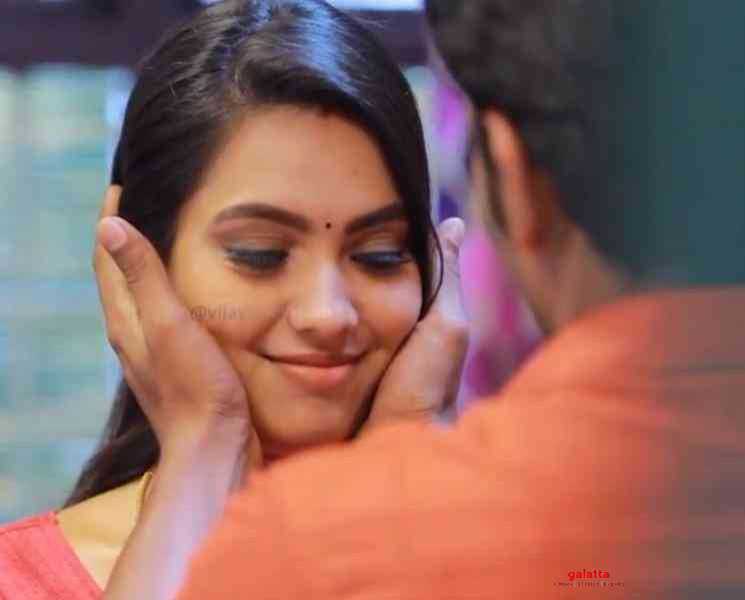 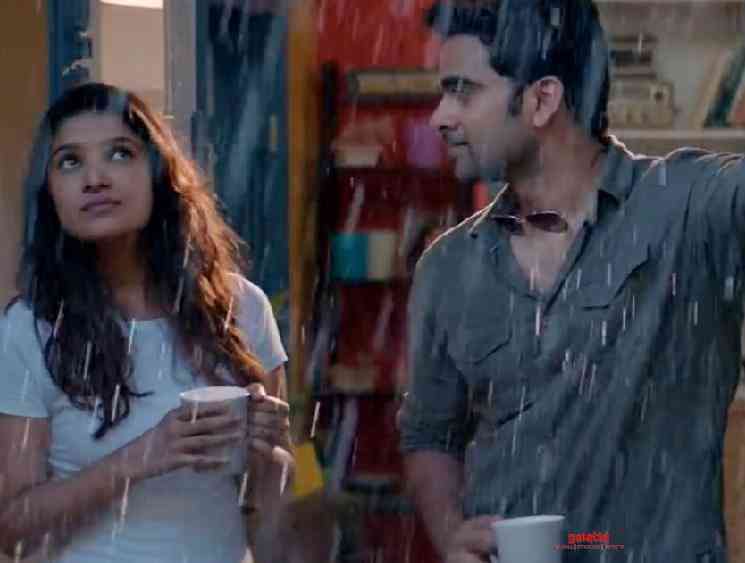 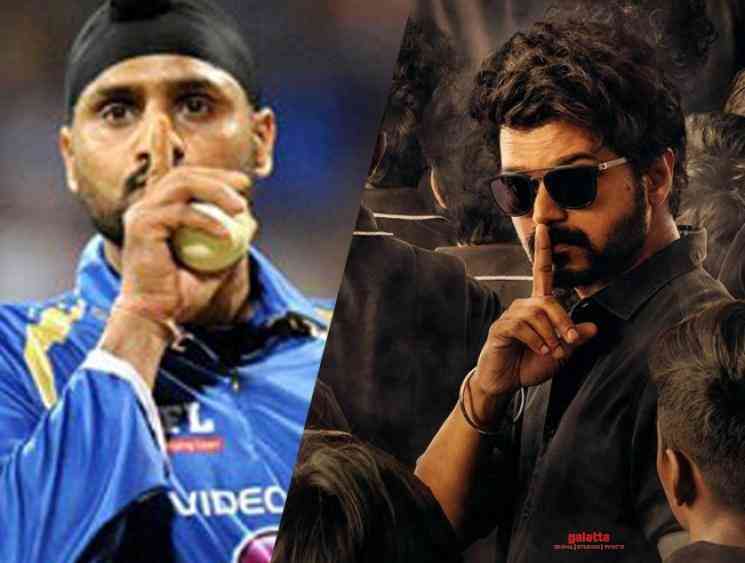 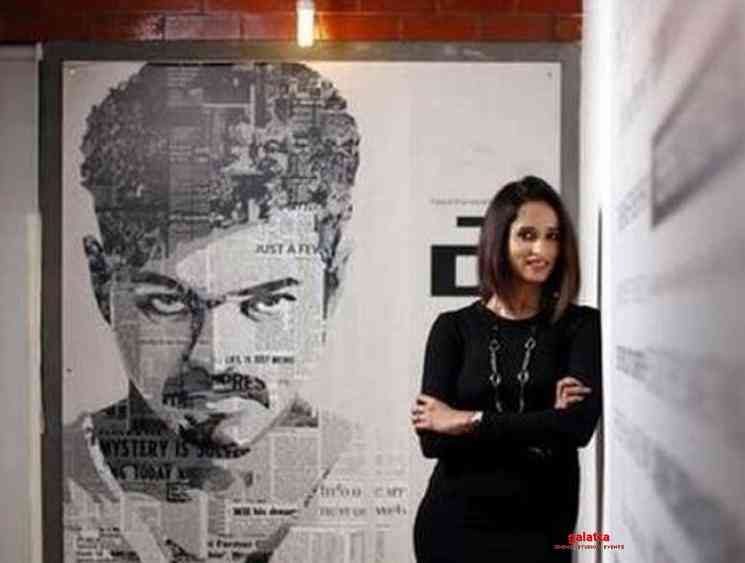 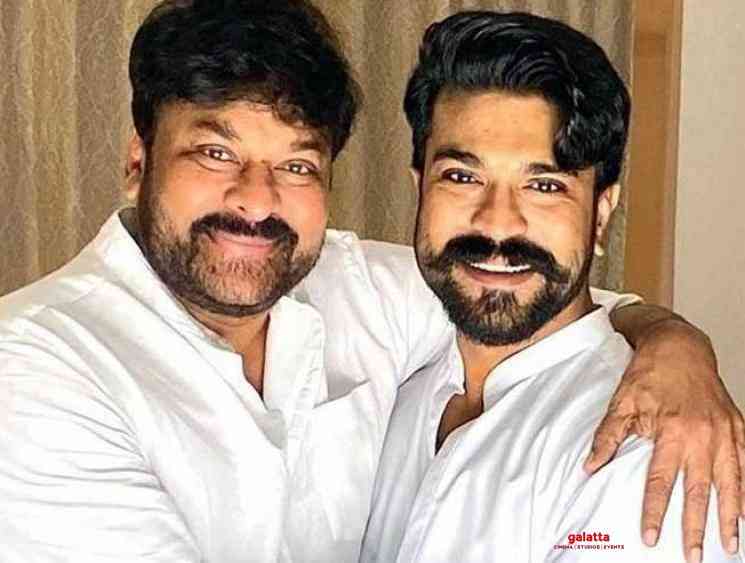