Gautham Menon gets replaced in new action film - check out who it is! 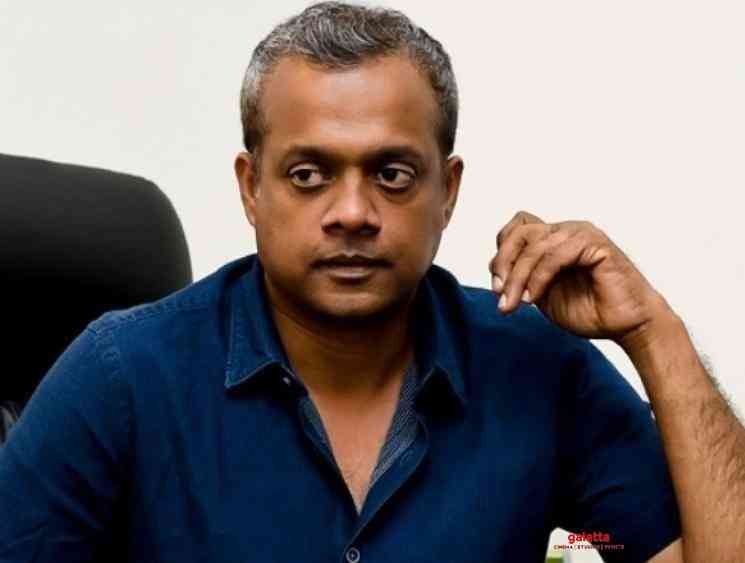 Actor Sibiraj is set to have a busy 2020 and will be seen in the upcoming action film, Walter, being directed by newcomer Anbarasan under Prabhu Thilak’s 11: 11 Productions banner. The film will see Nenjamundu Nermaiyundu Odu Raja fame Shirin Kanchwala playing the female lead followed by Samuthirakani and Sanam Shetty in crucial roles.

Apart from the lead stars, director Gautham Menon was announced to be playing a major role after starring in Goli Soda 2, the in-development Dulquer Salmaan and Ritu Varma starrer, Kannum Kannum Kollaiyadithaal and Vishnu Vishal's FIR.  Excitement shot up after it was announced that Gautham Menon would be playing the villain in Sibiraj's Walter. Now, it has been revealed that cinematographer turned actor Natarajan Subramaniam has replaced the Enai Noki Paayum Thota director in Walter and will be his next big role after starring in the smash rural family entertainer film, Namma Veettu Pillai, which had Sivakarthikeyan in the lead role.

Natarajan Subramaniam or Natty as he is known among fans has carved a niche for himself as a reputed cinematographer having worked in several Bollywood films namely Black Friday, Parineeta, Jab We Met, Golmaal Returns and Raanjhanaa. He began his career in cinematography after making his debut in 2002 with the 'Thalapathy' Vijay starrer, Youth and once again teamed up with the superstar in Puli while also making heads turn as an actor in films like Sathuranga Vettai, Enkitta Mothathe, Bongu and Richie.