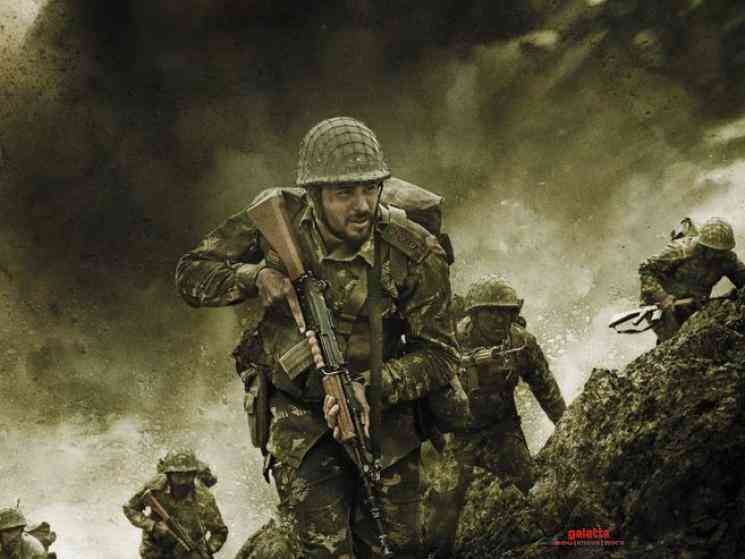 Director Vishnuvardhan of Billa, Pattiyal and Arrambam fame is making his Bollywood debut with Shershaah, a biopic on Kargil war hero Vikram Batra! This movie, which stars Sidharth Malhotra and Kiara Advani in the lead, is being bankrolled jointly by Karan Johar, Shabbir Boxwala and Himanshu Gandhi, under the Dharma Productions and Kaash Entertainment banners! The shoot for this movie was wrapped up recently and the makers released this movie's first look on January 16th, on the occasion of hero Sidharth's birthday and has been receiving a lot of positive response from the audiences! 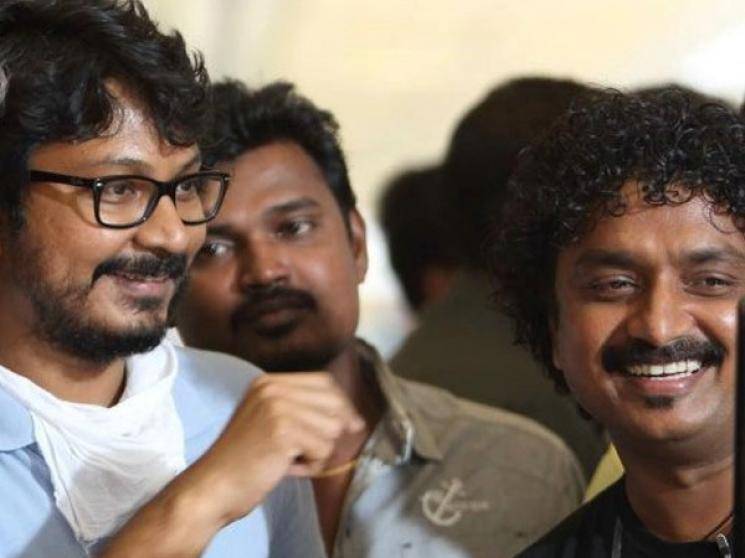 Vishnuvardhan's last directorial was Yatchan, which released way back in 2015. This movie had his brother Kreshna and Arya in the lead roles. It was then speculated that he would again be directing Thala Ajith in his next project but he has since broken ground in Hindi and made his debut here! Now that Shershaah has been wrapped up, the movie is well and truly on target to meet its release date on July 3! A press release from the makers state that the shoot for this movie happened in actual locations in Kargil, Chandigarh and Palampur. 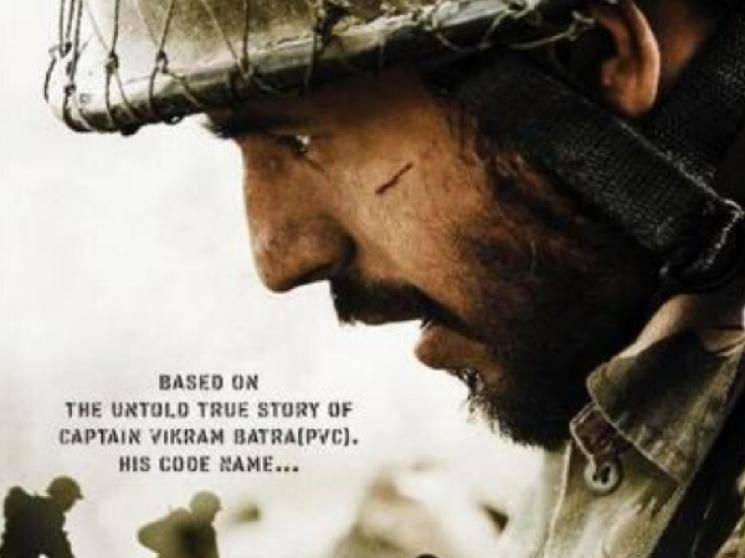 The unique feature of Shershaah is that having established himself as a charismatic romantic star, is taking the action route with Shershaah! He will be seen in dual roles as the twins - Vikram and Vishal Batra! The cast of this movie also includes Javed Jaffrey, Himanshu Malhotra and Paresh Rawal, among others. Yuvan Shankar Raja was supposed to score the music for Shershaah but eventually it is the Sachin-Jigar duo who were roped in to score the music. We wish Vishnuvardhan all success for his maiden Bollywood directorial! 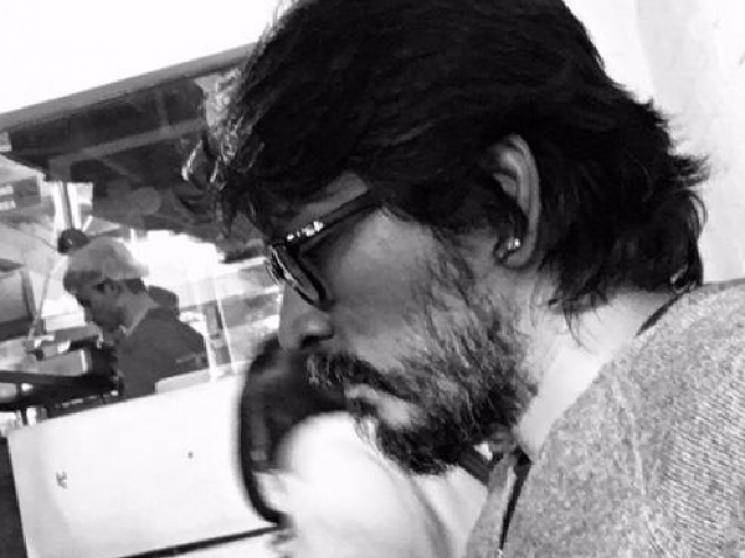