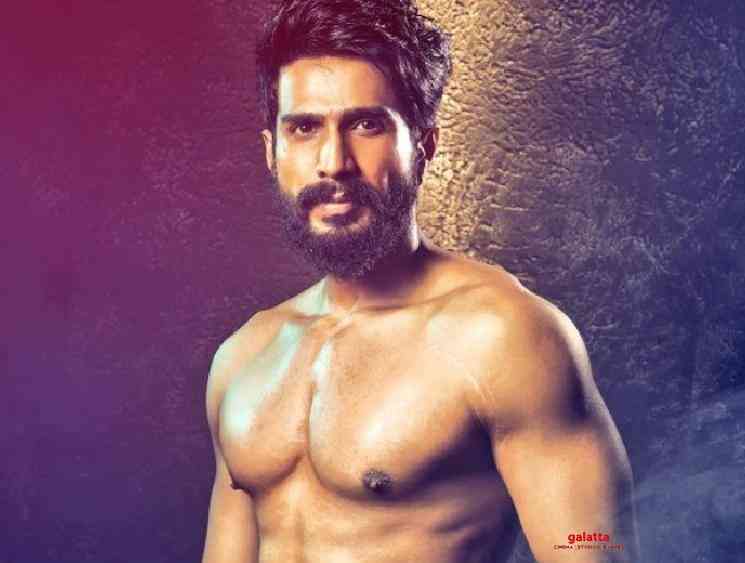 Vishnu Vishal is very confident about his next film, FIR (stands for Faizal Ibrahim Raiz), directed by debutant Manu Anand, a former associate of Gautham Vasudev Menon. This action thriller features three female leads in the form of Manjima Mohan, Reba Monica John and Raiza Wilson. Apart from these actors, the film also stars directors Gautham Menon and Gaurav Narayanan (Sigaram Thodu fame) in important roles. The stylish teaser of this film will be released tomorrow (January 26) evening at 6.05 PM on YouTube.

It has now been officially revealed that the teaser of the film will be released by leading stars from each South Indian industry. The teaser will be released by 4 celebrities including Kichcha Sudeepa, Nivin Pauly, Rana Daggubatti, and Kajal Aggarwal. The first look and second look posters showed good promise and FIR seems to be a film that will be strong on content.

Produced by Vishnu Vishal Studioz, the film has music by Ashwath, cinematography by Arul Vincent, and editing by Prasanna G.K. Having said this, get set to witness the action packed stylish teaser of FIR from tomorrow evening.

Happy to announce that four superstars will be launching the #FIRteaser tomorrow at 06:05 PM!