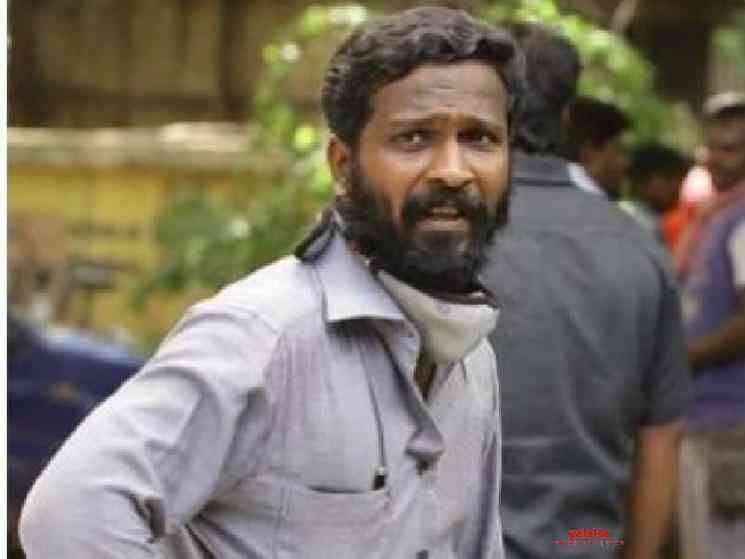 The Asuran director Vetri Maaran is currently flying high with the resounding success of this movie. He is a filmmaker who has carved a niche for himself with his raw portrayals of reality and the social issues he touches upon. Earlier, it was rumoured that Vetri Maaran would next be working with Suriya, in a new project. It was recently announced that the two will indeed be coming together for a movie, to be bankrolled by Kalaipuli S Thanu, under his V Creations banner, with GV Prakash composing the music. However, Suriya will next be working with director Hari and will commence this new project with Vetri Maaran, soon enough. We now have the title of this new Suriya-Vetri Maaran project! 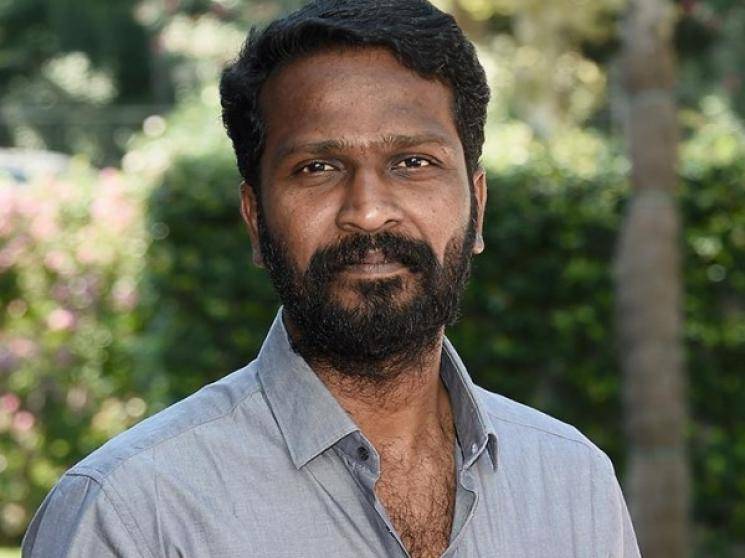 At a recently concluded prestigious awards event, director Vetri Maaran has reportedly revealed that his new movie with Suriya would be titled Vaadi Vaasal. The term Vaadi Vaasal is usually given to the gate through which the Oxen which participate in Jallikattu, enter the arena! Earlier, in a media interaction, Vetri Maaran had revealed that he had acquired the film making rights for the novel Vaadi Vaasal, written by Si. Su. Chellappa! This could very well be the book on whose story the Suriya project Vaadi Vaasal could be based on! 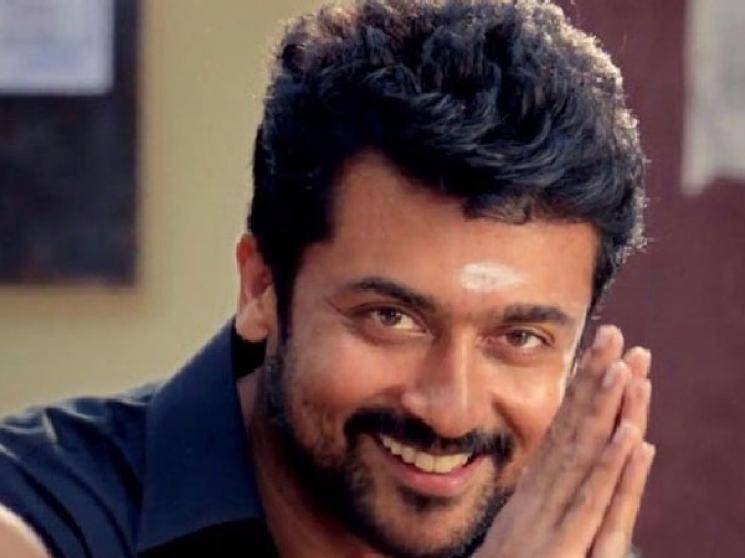 Suriya had an eventful 2019 but is looking at brighter prospects for 2020. The teaser of his upcoming movie Soorarai Pottru, directed by Sudha Kongara, was released recently and it has taken tinsel town by storm. The audiences are lapping up the teaser and waiting with bated breath for Soorarai Pottru's release! Meanwhile, everybody is waiting for more updates on the Suriya-Hari project. Apart from all these, Suriya also has an upcoming project with director Siruthai Siva, to be bankrolled by Studio Green. However, this project is expected to take off only after Siva completes filming for Thalaivar 168, with Superstar Rajinikanth, which is currently progressing rapidly! 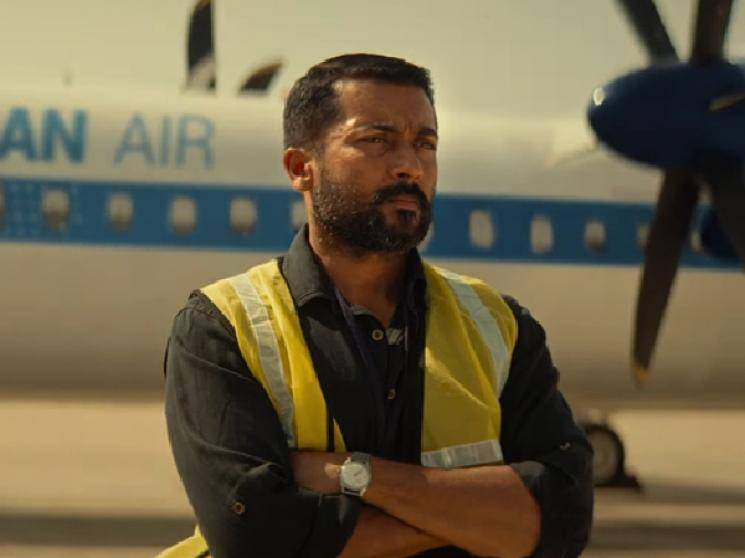