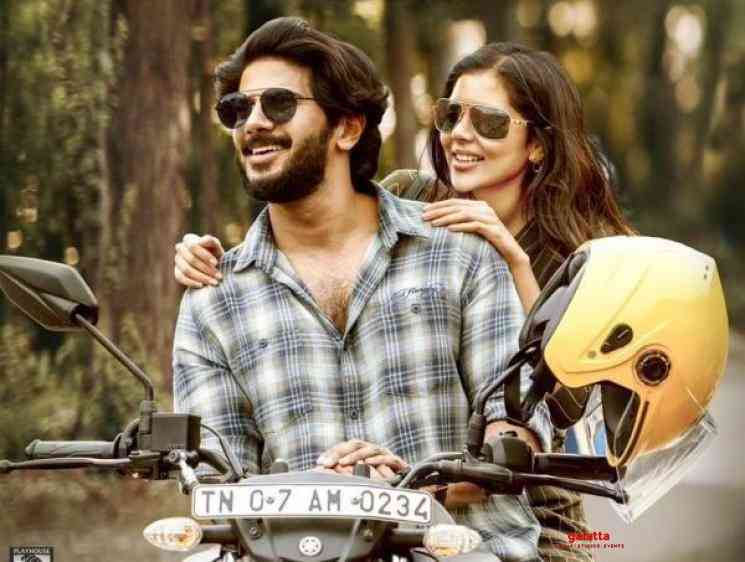 Dulquer Salmaan has become one of the prominent names in the south Indian film industry and the star has been busy with multiple projects recently. One of his upcoming films in Malayalam is titled Varane Avashyamund written and directed by Anoop Sathyan in his directorial debut who the son of the senior filmmaker Sathyan Anthikad. Varane Avashyamund has an exciting star-cast that includes Suresh Gopi, Shobana, Kalyani Priyadarshan playing lead characters with actors Urvashi, Major Ravi, Lalu Alex and Johny Antony playing supporting roles. The gorgeous Kalyani Priyadarshan who made her Tamil debut recently with the big-budget film Hero opposite Sivakarthikeyan is making her Malayalam debut with this film.

The romantic drama film is produced by Dulquer Salmaan himself under the banner of Wayfarer Films and M Star Entertainments. The film's music is composed by Alphons Joseph, the cinematography is handled by Mukesh Muraleedharan and editing is done by Toby John. Eyeing a big release in February 2020, Varane Avashyamund is currently at the final stages of production and the makers have now released the official teaser of the film online. Varane Avashyamund revolves around the love stories of two couples from different age groups and the teaser promises a fun-filled treat for the audiences from all age groups. Check out the teaser of Varane Avashyamund below,