Trisha begins shooting for next Malayalam movie Ram with Mohanlal 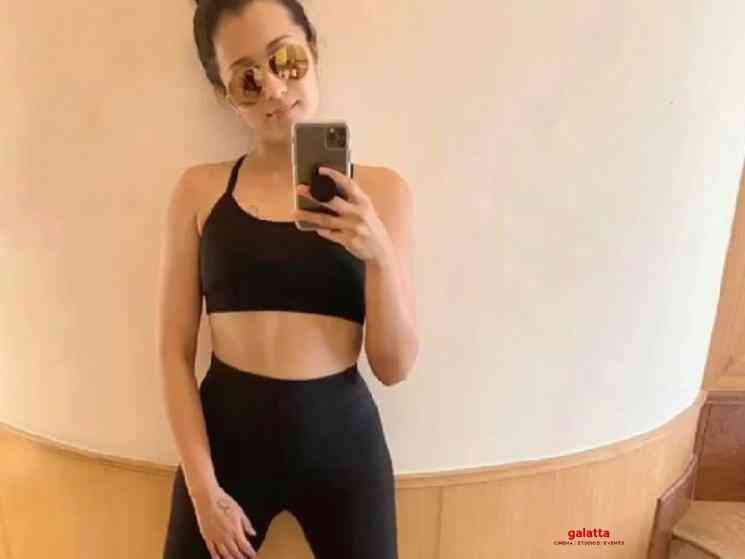 The dazzling diva Trisha is somebody who just never seems to age! She has been a dreamgirl to hundreds of thousands of fans and is still continuing to do so, even after such a long career! Trisha, generated a cult following after her performance as Jaanu in the Vijay Sethupathi movie 96 and also made a cameo appearance in Superstar Rajinikanth's Petta! She has a huge lineup of movies which are in various stages of production. One of these is her second Malayalam venture Ram, with Mohanlal in the lead! We now have an exciting update about this movie! 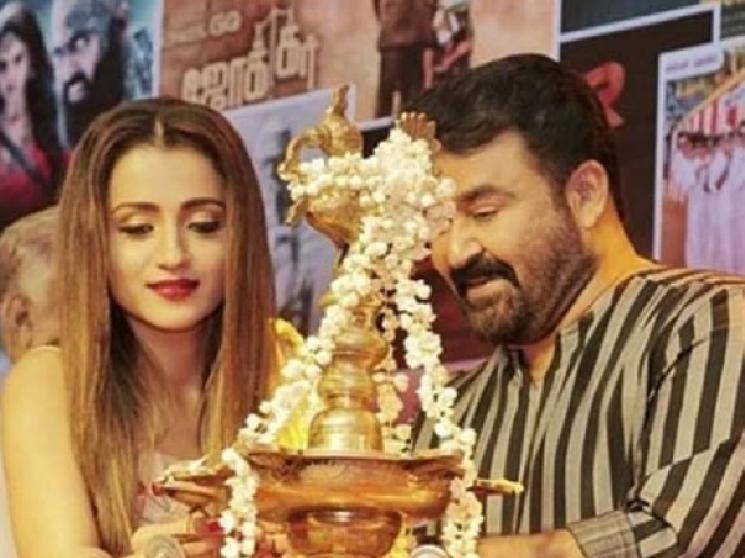 Ram, directed by Jeethu Joseph of Drishyam and Thambi fame, is being bankrolled by Ramesh P Pillai and Sudhan P Pillai under the Abhishek Films and Passion Studios banners! Latest reports state that Trisha has now joined the sets of Ram and begun shooting for her role! She will be seen as Dr. Vinitha, Mohanlal's wife. Mohanlal is playing the titular character, also a doctor. This action thriller, also has Indrajith Sukumaran, Adil Hussain, Durga Krishnan, Saikumar, Suman and Kalabhavan Shajohn, as part of the cast! 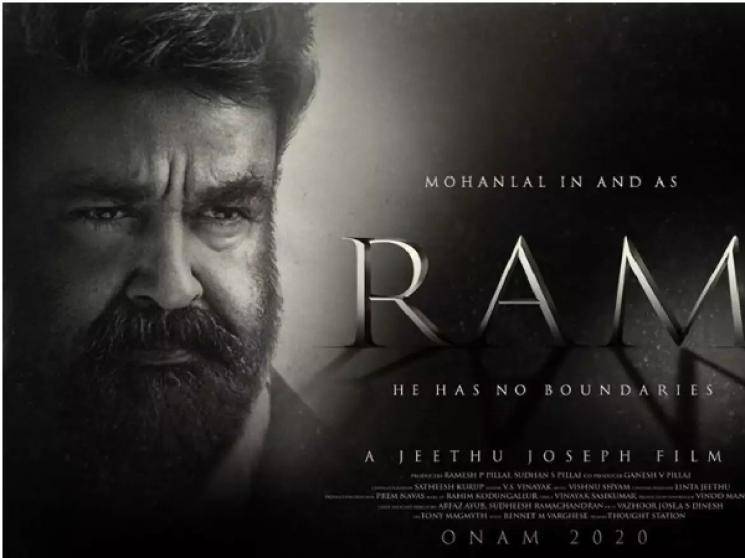 The shoot of Ram is now underway at a location near Kochi and the unit has planned to shoot in places across Delhi, Chennai, Dhanushkodi, Colombo, London, Cairo and Istanbul! Trisha made her Malayalam debut in the 2018 movie Hey Jude!, which had Nivin Pauly in the lead! She is also a part of the upcoming magnum opus Ponniyin Selvan, being directed by Mani Ratnam. Reportedly, Trisha will also be seen playing the female lead in Megastar Chiranjeevi's next movie - Chiru 152, which is to be directed by Koratala Siva! 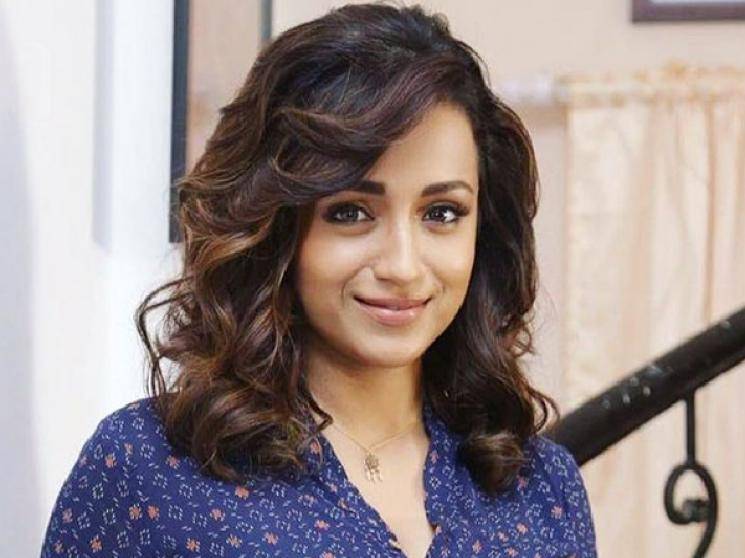