The Novo Corona Virus - COVID 19 has now officially been declared a pandemic and almost the whole world is going into shutdown mode and all places where the public gather in huge numbers are being shutdown to prevent the virus from spreading. Earlier today, the FEFSI Union had announced that all shooting for TV shows, serials and movies would be stopped from March 19th till further notice. The State governments of Maharashtra and Karnataka had already issued circulars to close down all shopping malls and theatres and now the Tamil Nadu government has also followed suit. 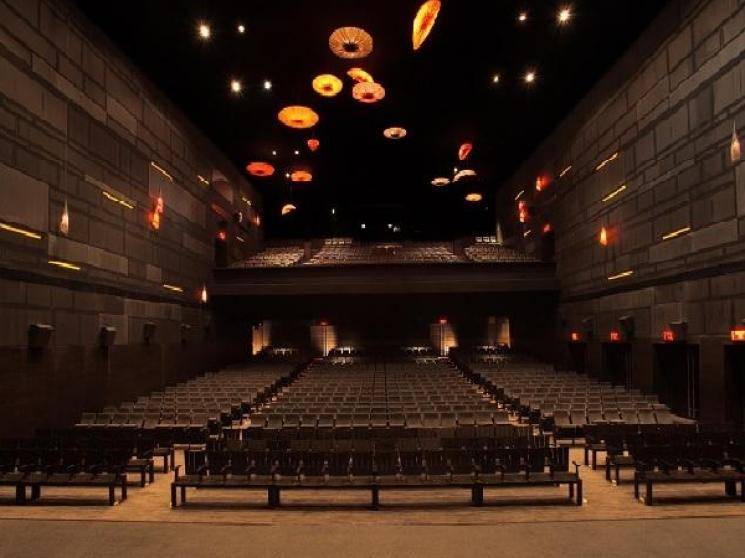 A new order issued by the Government of Tamil Nadu has ordered all shopping malls, parks, gyms and theatres also to be closed till March 31st to avoid the spread of the Corona Virus. This preventive measure has come at the right time with two deaths being reported in India, due to the COVID-19. We now hear that across India, all shooting is being put on hold to avoid any further illnesses spreading due to Cinema shoots. 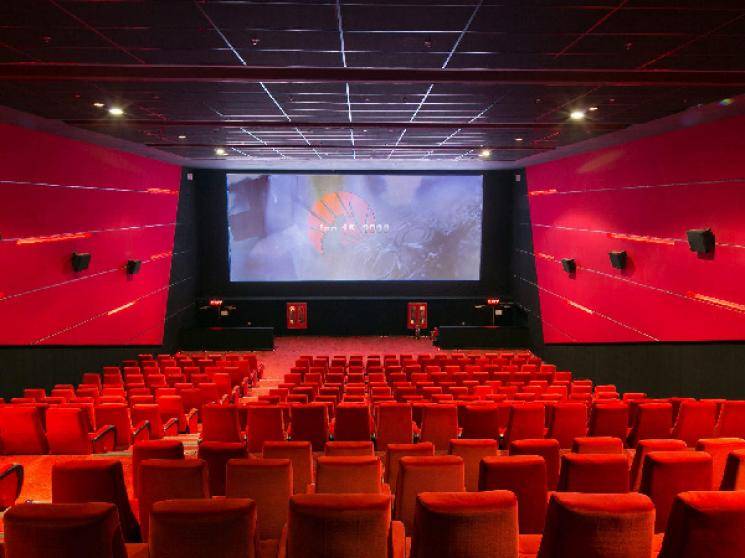 Now, the theatre owners of prominent cinema halls in Chennai have decided to abide by the Government order and show their solidarity to the preventive efforts. The theatre owners have taken to their social media handles to announce that their premises would remain locked till further notice from the Government. 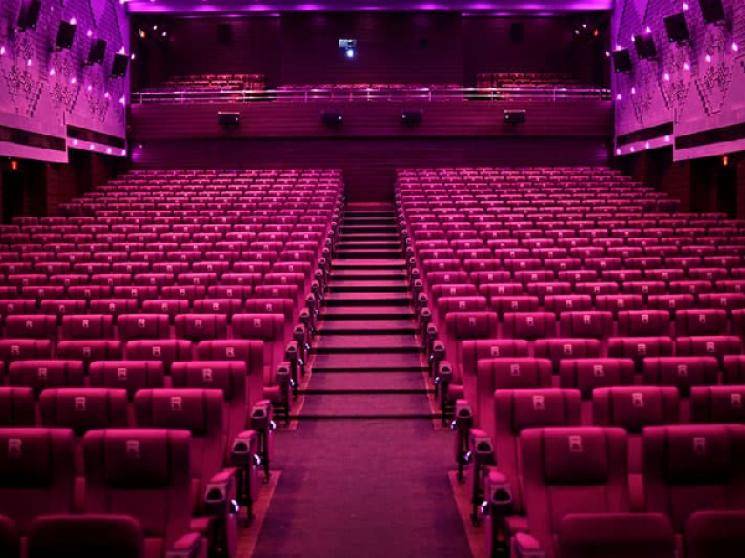 Check out some of the tweets here:

We are in full support with the #GovernmentOfTN ‘s decision to shutdown multiplexes to prevent the spread of #CoronavirusOutbreak across Tamil Nadu All Ags Cinemas properties will be closed till further notice. #StaySafe #KeepYourLovedOnesSafe @agscinemas