Nagendra Prasad, popular dance choreographer turned actor is the youngest son of dance master Sundaram. Nagendra Prasad has worked as a choreographer in films like Jeans, Chocolate, Minnale and Bogan. He has also acted in films such as 123, Rhythm, Bombay and Thotta Chinungi. He also acted in a Kannada movie Manasalla Neene, which was directed by his father Sundaram. He has a dance school, MSM dance school named after his father. Nagendra Prasad had acted alongside Thalapathy Vijay in a couple of films like Ghilli and Kushi. Both the films turned out to do well at the box office. He played Vijay’s friend in both films. 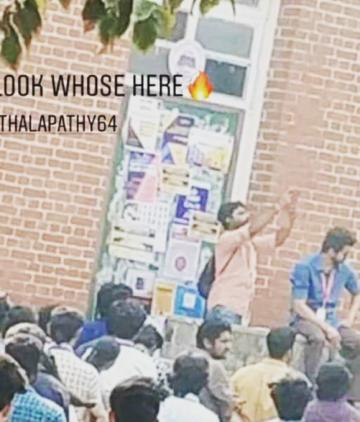 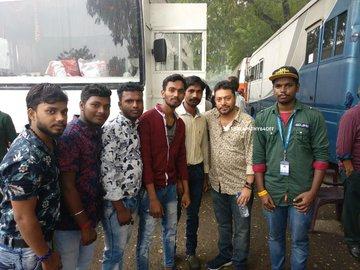 Now Nagendra Prasad is back to acting, he will be playing a role in Vijay’s upcoming film Thalapathy 64 directed by Lokesh Kanagaraj. After 15 years this superhit combo is back, we are not sure if Nagendra Prasad will be playing Vijay’s friend yet again in Thalapathy 64. One more interesting addition to the cast sheet is actor Vaibhav’s elder brother Sunil Reddy who played a pivotal role in Vijay Sethupathi’s Seethakaathi. The cast sheet for Thalapathy 64 is getting bigger and bigger by the day. Let’s wait and see what Lokesh has to offer with such a huge cast list.