Earlier in the day, we had informed our readers that actor Ajith had met with an accident while shooting a bike chase scene for his upcoming film Valimai. The actor is said to have injured himself in the accident which has forced him to opt out of regular shooting for Valimai. The team however has been shooting portions in Chennai that doesn’t involve Ajith. Meanwhile, there is a video of a bike stunt gone wrong trending online, fans claim that it’s Ajith’s accident video from Valimai shooting spot. Our sources have denied this completely. A keen look at the video would tell us that it’s a video shot outside India. Here is the fake video that’s been trending: 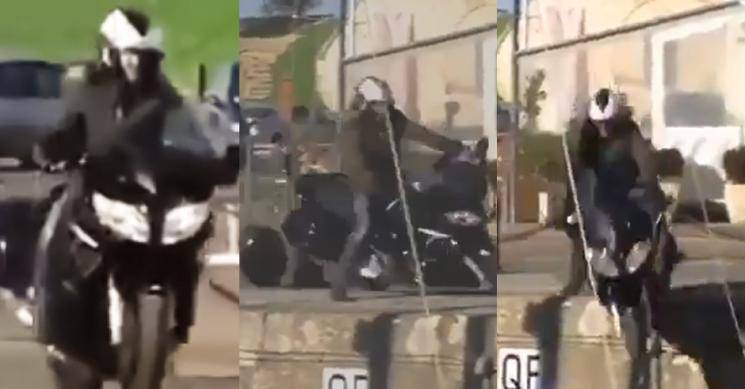 Yuvan Shankar Raja has been roped in to score music for Valimai directed by Theeran and Ner Konda Paarvai fame H Vinoth. This 60th film of Ajith will be funded by Boney Kapoor’s Bayview Production house. Ajith Kumar did have two hit films at the box office last year - Viswasam and Nerkonda Paarvai. Now, will this accident push the release date of Valimai from the actual planned Diwali release date? For now, the makers are confident of meeting the deadline but anything can change. Let’s wait and see! We wish Ajith Kumar a speedy recovery, waiting to see him get back in action real soon! Stay tuned! 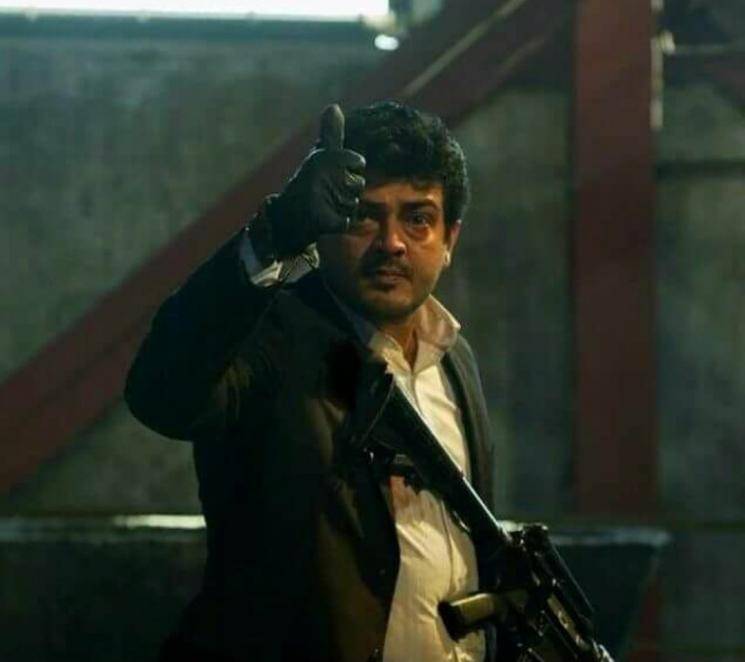 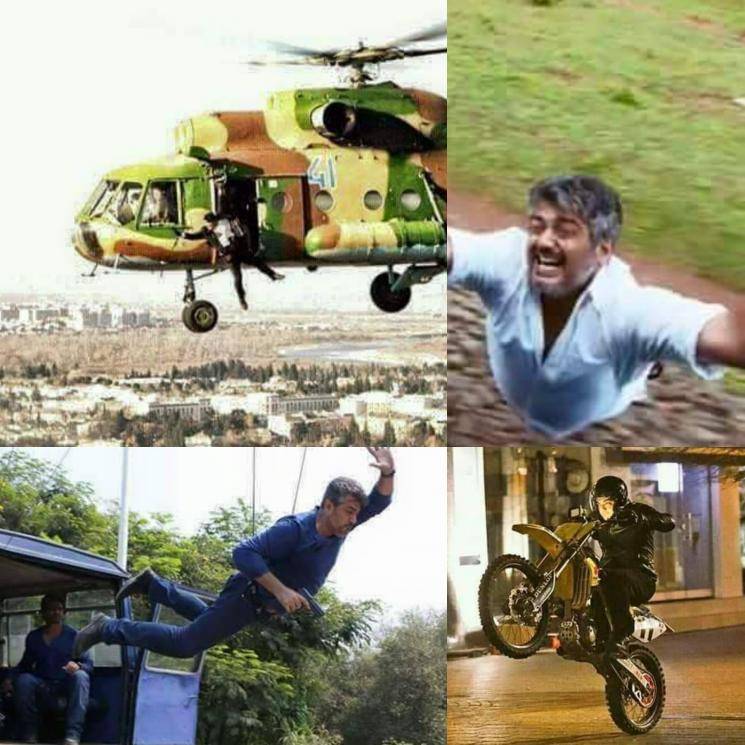