A film that has kept actor Ajith’s fans hooked with excitement ever since it was announced, Thala 60, will see the superstar reunite for the second consecutive time with hit director H. Vinoth after their Nerkonda Paarvai went on to become a critical and commercial success. An official remake of the smash hit Bollywood film, Pink, which had Amitabh Bachchan and Taapsee Pannu in the lead roles, the Tamil version, Nerkonda Paarvai did justice to its Hindi original and has gone on to be declared as one of Ajith’s career-best performances till date. Coming back to Thala 60, the film was planned to roll into production towards the end of August with fans awaiting an official word on it since then. Ajith had not long back qualified for the National Level Rifle Competition after he had participated in the 45th Tamil Nadu State Shooting Championship held at Coimbatore. Meanwhile, a new set of pictures have now dropped online and are trending across social networking forums showing the star at the Dr. Karni Singh Shooting Range in New Delhi whilst preparing for the National level championship. Pictures of Ajith with fans have been trending since yesterday evening where he was seen entering the Chennai Airport to board his flight to Delhi in light of the preparations for the National Level Rifle Championships. We can expect Ajith next to join the Thala 60 sets after he returns from participating in the upcoming competition. Check out the pictures below: 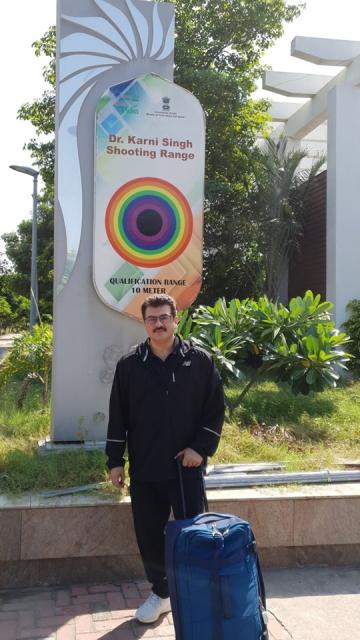 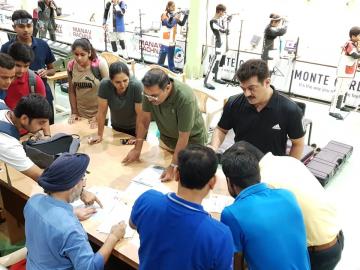 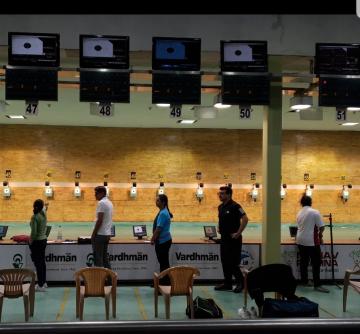 Announced for a summer 2020 theatrical release, Thala 60 will see Ajith teaming up for the second time with director H. Vinoth and producer Boney Kapoor’s Bayview Projects LLP banner after their Nerkonda Paarvai. Although not much is known about Thala 60, the project has been revealed to be an out-and-out intense action film that will cater to family audiences with the rest of the cast and technical crew expected to be unveiled when the film goes down on floors. 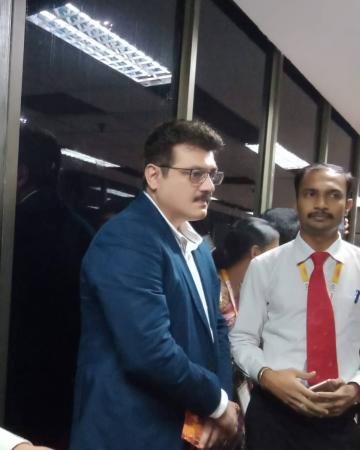 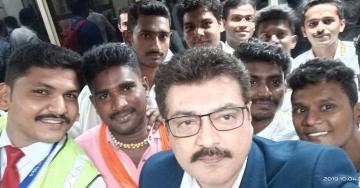 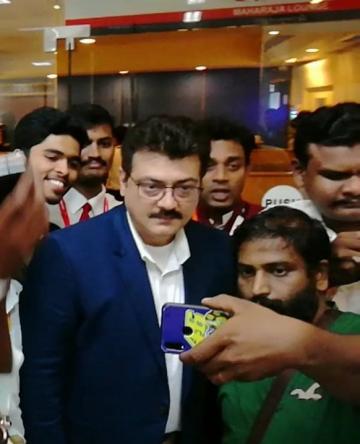 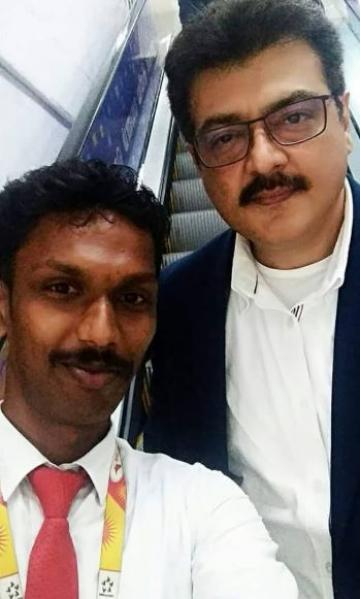 "Do not worry": Kamal's message to Bigg Boss fans