Actor Vaibhav has established himself to be a credible performer over the years especially in Tamil films while also starring in a few ventures in Telugu and Kannada. One of the biggest strengths of Vaibhav is his timing in comedy while also performing well as per his role's requirements. The star went on to draw a lot of praise after starring in the smash hit 2017 rom com film, Meyaadha Maan, opposite Priya Bhavani Shankar, and is at present attached to several projects among which is the upcoming comedy horror film, Taana. 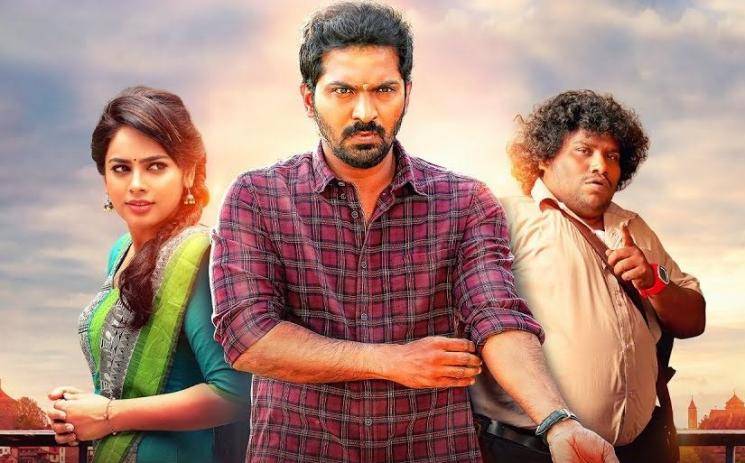 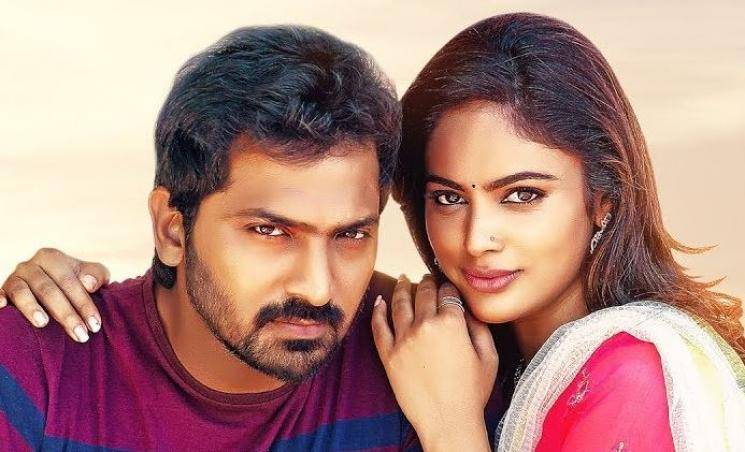 Directed by Yuvaraj Subramani, the comedy entertainer has Vaibhav playing the role of a youth coming from a family who have a heritage of being associated with the police department. With the film hitting theatres tomorrow worldwide (January 24), the second Taana sneak peek video has now been released and is featured on Vaibhav and popular comedian, Yogi Babu. 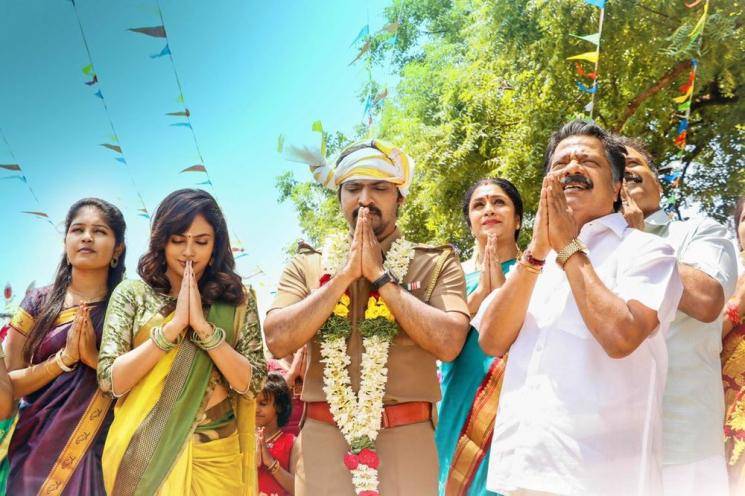 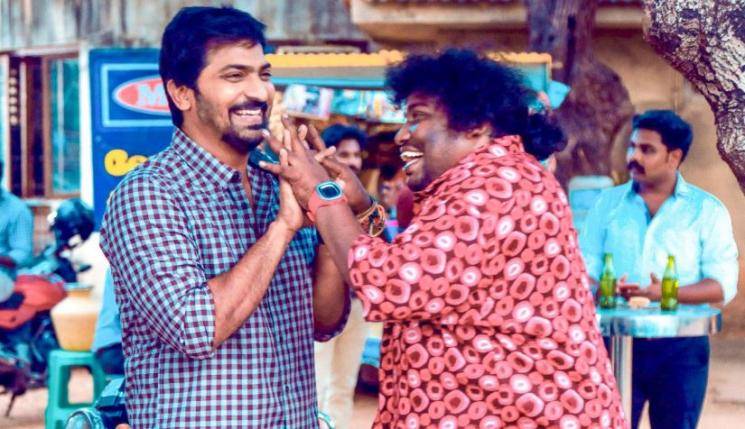 Taana has been produced by M.C.Kalaimamani under the Nobel Movies Production banner with Nandita Swetha playing the female lead and Yogi Babu, R. Pandiarajan, Hareesh Peradi, Uma Padmaban, 'Pasanga' Shivakumar among others in supporting roles featuring music by Vishal Chandrasekar. 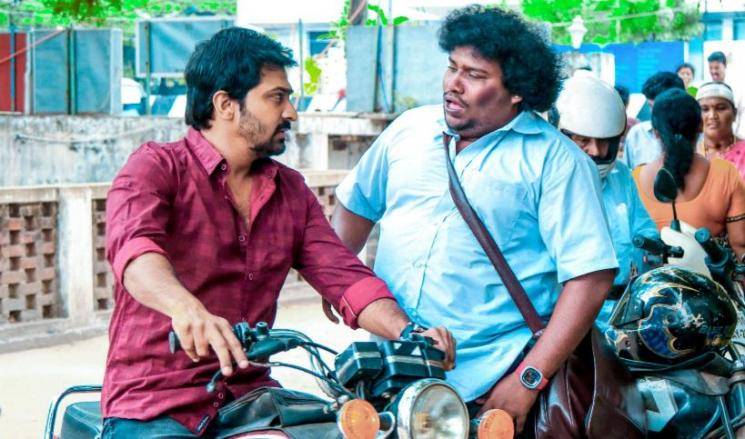 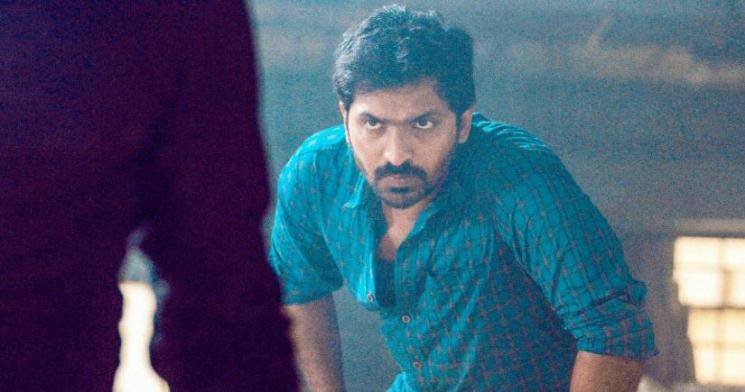