STR's Maanaadu is finally gearing up to kickstart its production after the project went on to be officially announced by producer Suresh Kamatchi in mid-2018. To be directed by Venkat Prabhu under the V House Productions banner, the upcoming film is being billed to be a mass masala political entertainer and will be hitting theatres later this August. With the film's complete cast and crew officially revealed, Suresh Kamatchi has announced on Twitter that shooting on Maanaadu will finally begin in a grand manner from February 19. Check out the tweet below

#Maanaadu shoot Starts on this feb 19th in a grand manner!

STR's name in Maanaadu was finalized as Abdul Khaaliq after director Venkat Prabhu invited fans to give in their suggestions for the star, who will for the first time ever in his career be playing the role of a Muslim. Ever since the film was announced two years back, expectations have been sky-high among fans, who have been keeping their fingers crossed for the project to finally see the light of day. 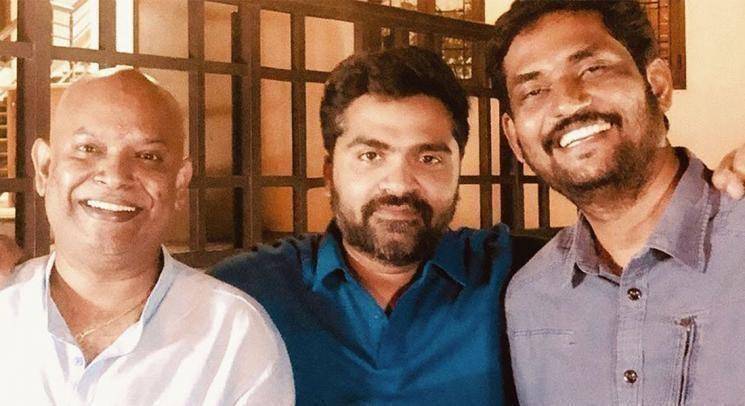 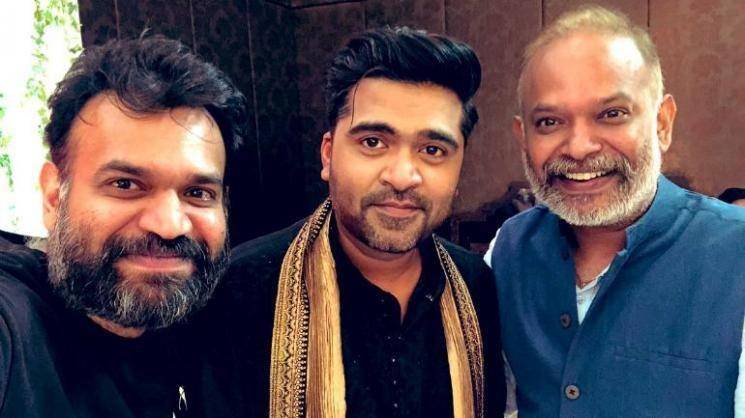 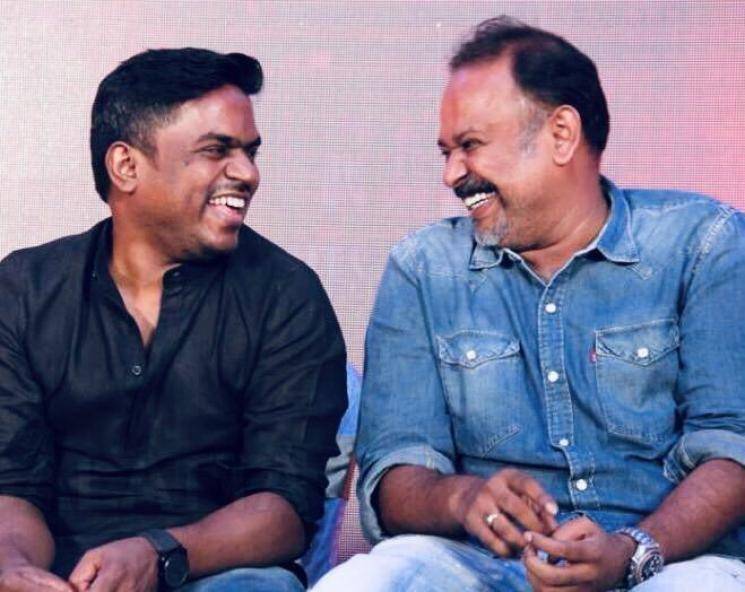 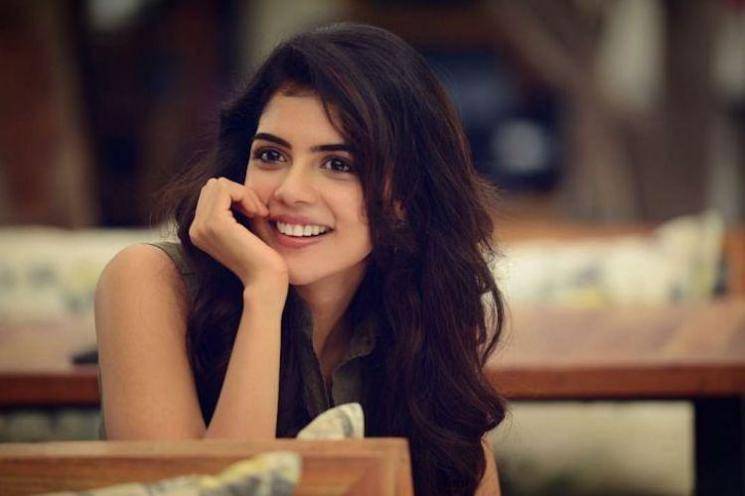