Shraddha Srinath shares a picture that Nani took without her permission

Jersey is an emotionally made tale that talks about an ageing cricketer who resurrects his career after failing to raise money to buy a cricket jersey for his son. Arjun - a former Ranji player who quit cricket at the age of 26, wishes to play for the Indian team at 36. Does he make it to the squad? This film certainly has a lot more to say than just about his struggles. Jersey stands unique in a lot of ways and as a reward the film won a lot of appreciation and also went on to be a commercial success at the box office. Jersey turn one year today and the fans of the film have been sharing posts about it since yesterday. Shraddha Srinath who played the female lead took to his social media space to share an emotional note about the film:  “I'm a hopeless romantic. A sucker for love stories. Unfinished love stories, or love that could not be - they break my heart and cause me physical pain. I can't explain it. 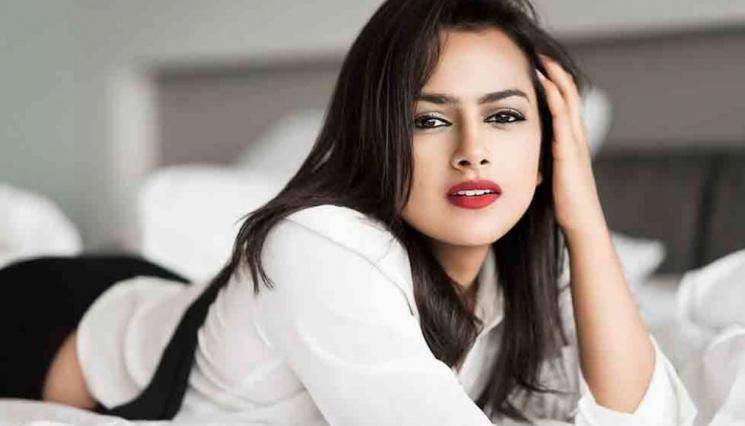 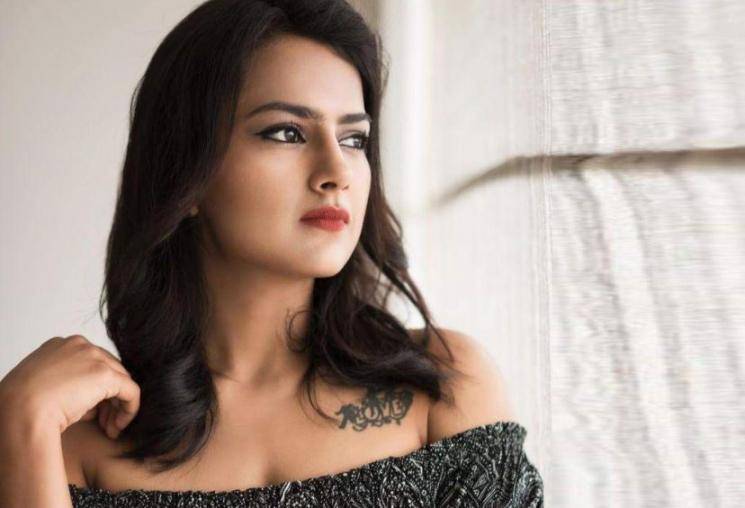 I think about Arjun and Sarah a lot and how their story ended so abruptly. I do. A love story that started so beautifully. There was respect, there was unconditional support, there was abundant love, there was a fire to fight against the world for one another. And then years later... there comes reality and it's not pretty. She is frustrated, he feels lost and hopeless. Some days I just wish Sarah had not refused to give Arjun the money he needed. Other times I wish Arjun had not hidden from Sarah why he quit playing cricket to begin with. I wish Sarah had been more supportive, more kind and less flustered. I wish Arjun had realised that being alive to watch his son grow up is more important than absolutely everything else. But maybe I don't understand Sarah and Arjun at all. Maybe there were a victim of their circumstances, far more complex than you and I can comprehend. And so, I can only wish. Perhaps in a parallel universe Sarah and Arjun still live. 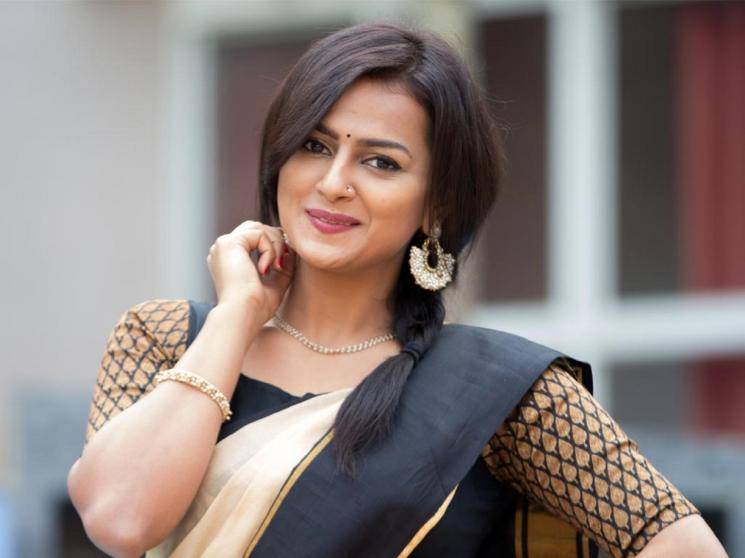 Perhaps, sometimes fiction becomes a part of our subconscious mind and thrives there and gets immortalised. One year since Jersey, I find myself absent mindedly thinking all this quite often. 😊 This photo was taken by Nani when I was rehearsing feverishly for the confrontation scene. He took it without me realising, then later asked me to check my messages. So sweet no. @nameisnani , you were such an incredible co actor. So sensitive and such a joy to work with. Mere awards cannot do justice to the kind of effort you put in. You made it timeless. And @gowtamnaidu , thank you my friend, for everything. ❤️”