Ravikanth Perepu made his directorial debut with the Telugu-language mystery thriller film in 2016, Kshanam, starring Adivi Sesh and Adah Sharma as the lead stars with Anasuya Bharadwaj in a major supporting role. After Kshanam went on to become a critical and commercial success, there was quite a lot of talk on what Ravikanth Perepu's next, which was then revealed last year to be the upcoming film, Krishna and his Leela, with Kalki fame Sidhu Jonnalagadda in the lead role.

Announced to hit screens as a summer release on May 1, Krishna and his Leela has been produced by Rana Daggubati under the Suresh Productions banner and features actresses Shraddha Srinath, Seerat Kapoor and Shalini Vadnikatti as the leading ladies. Reputed production house Viacom 18 Motion Pictures are serving as joint producers on the film, which has its much-awaited teaser centered around Sidhu and his relationships with Shraddha Srinath, Seerat Kapoor and Shalini Vadnikatti. 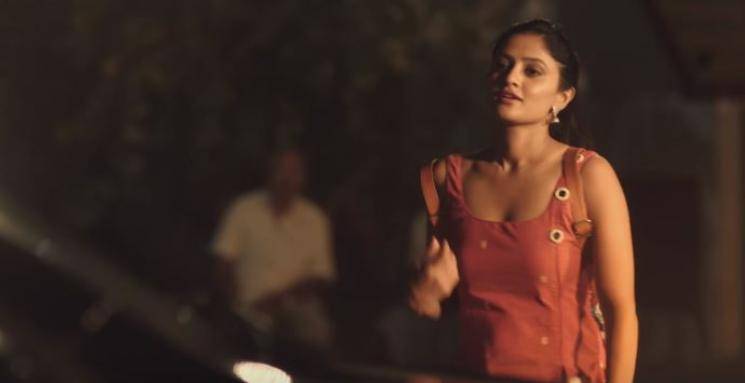 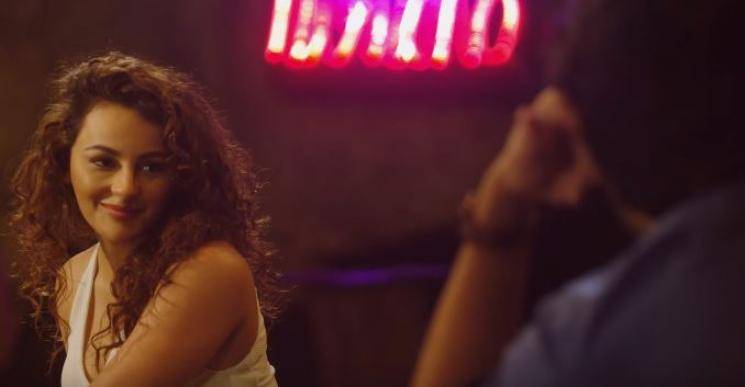 Among the songs composed by Sri Charan Pakala in Krishna and his Leela, the 'Pulihora' track has been written and sung Hemachandra with cinematography handled jointly by Shaneil and Sai Prakash U and production design overseen by Ravi Anthony with the story written by director Ravikanth Perepu and the film's hero, Sidhu.

Watch the interesting Krishna and his Leela teaser below: