Shakkthi Vasu to play a role in Vetri maaran next project 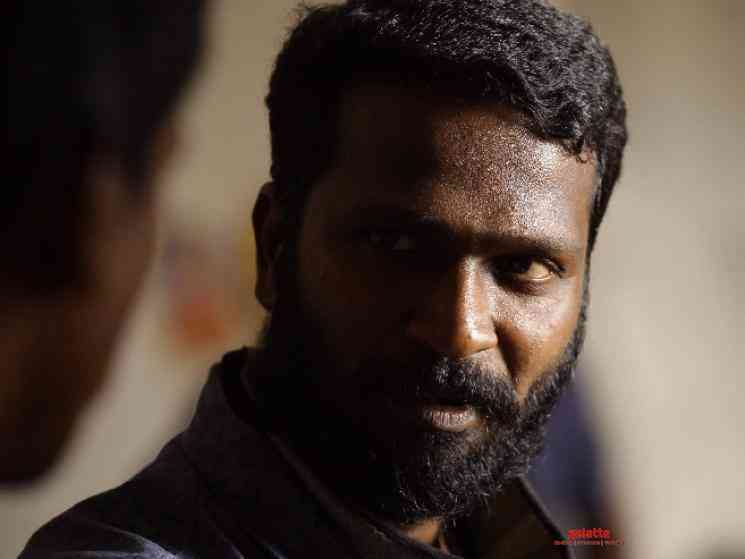 Director Vetri Maaran has had an amazing year with his Asuran becoming one of the biggest hits of 2019! Asuran marked his fourth collaboration with Dhanush, following Polladhavan, Aadukalam and Vada Chennai and all these projects have become blockbusters. Originally, it was reported that Vetri Maaran and Dhanush would come together for the sequel of Vada Chennai, following its release. However, the duo announced that they would be working on the feature film adaptation of the Tamil novel Vekkai, which turned out to be Asuran, vaulting Dhanush into the Rs. 100 Crores club. 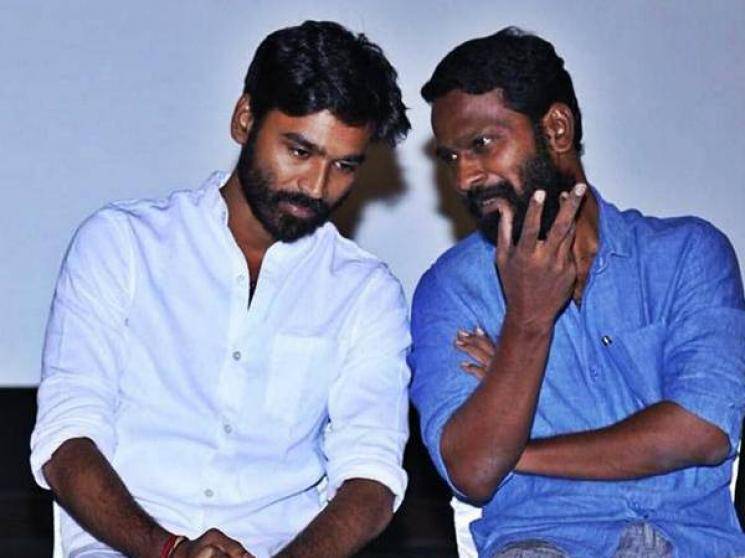 Since the massive success of Asuran, there have been a lot of talks on what Vetri Maaran would do next. Dhanush has since moved on to his D40 with Petta director Karthik Subbaraj and the shoot for this movie was wrapped up yesterday. There have been a lot of speculations on director Vetri Maaran's next project. Some reports state that he would be coming together with Suriya for a feature film while some speculations are that he would be working on a movie with Soori. Various reports suggest that he has a project with Netflix, for an original anthology while he himself has mentioned in a media interaction that he has plans to adapt a novel titled Ajnabi into a feature. Some reports also state that he has narrated a story to Bollywood Baadshah Shah Rukh Khan and is awaiting his response.

Meanwhile, popular Bigg Boss Tamil Season 1 contestant Shakkthi Vasudevan, son of veteran filmmaker P Vasu, has recently posted a photo with director Vetri Maaran, on his social media page. Following this, we got in touch with him and enquired about a possible collaboration and he revealed that talks are on. Shakkthi mentioned that director Vetri Maaran has approached him for a character in his upcoming project but stated that he would not be able to mention any further details at present. This is indeed exciting news for the Chinna Thambi star, who was last seen on the big screens in the 2017 movies Shivalinga and 7 Naatkal! We wish Shakkthi all the very best!