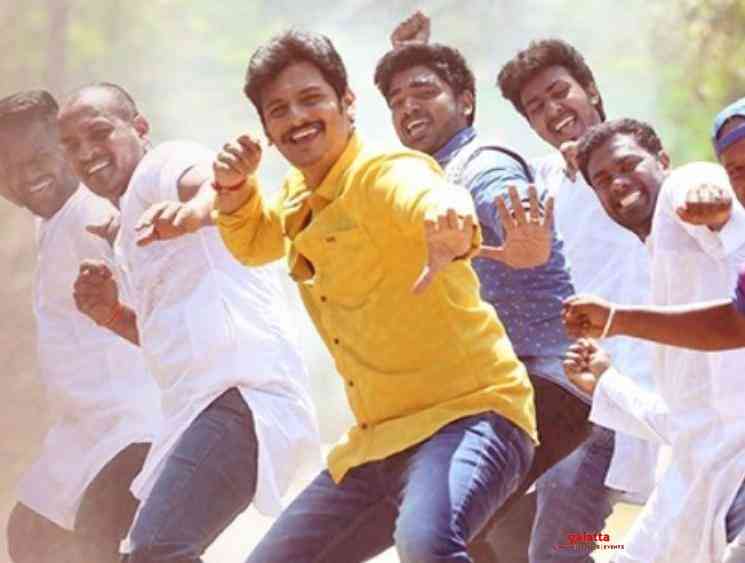 Actor Jiiva will be kicking off his 2020 on a strong note with the long-awaited action film, Seeru, directed by Rekka fame Ratha Siva under Dr. Ishari K. Ganesh's Vels Film International banner. Billed to be a film that delves into speaking about prevalent social issues, Seeru had an intense and action-packed trailer released a few days back, which received a positive response from fans everywhere. 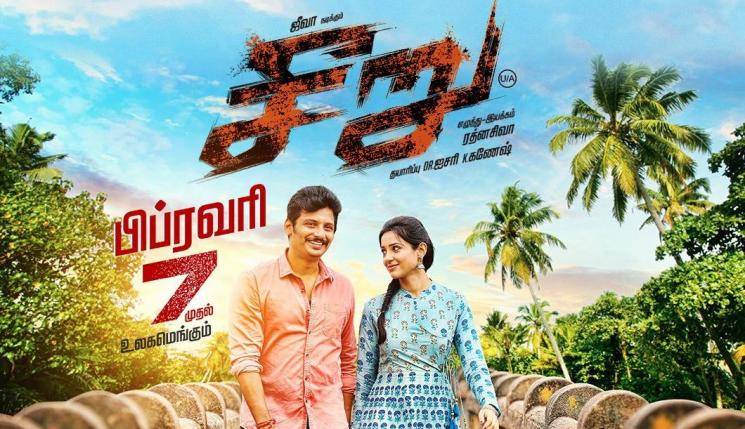 Seeru has generated quite a lot of curiosity among fans with Vels Film International leaving no stone unturned in promoting the film by releasing the trailer and a couple of song videos as well. Likewise, the makers have now dropped online the lyric video for the 'Kannaala Poduraaley' song sung by Nakash Aziz and RJ Vijay. The song featuring lyrics penned by Viveka and RJ Vijay is a peppy kuthu number choreographed by Raju Sundaram and will surely leave fans tapping their feet on the dance floor in theatres when the film releases on February 7. 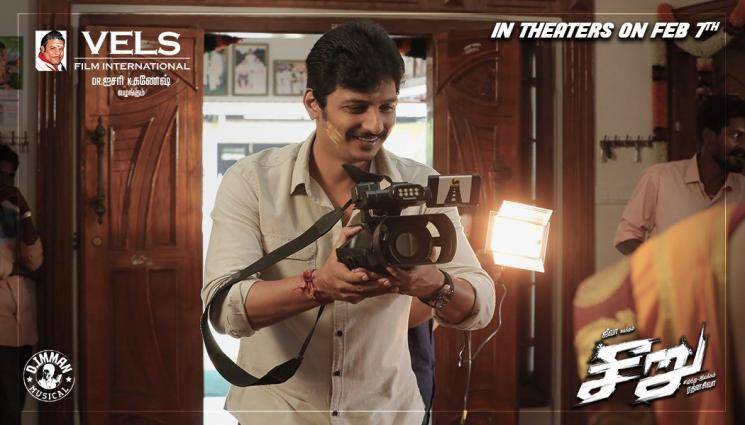 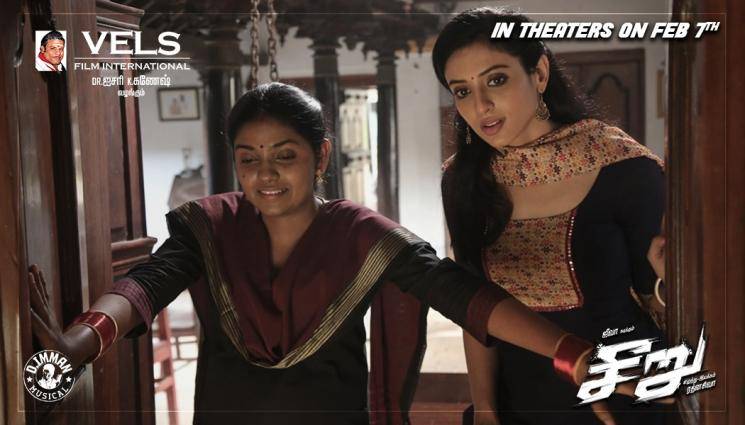 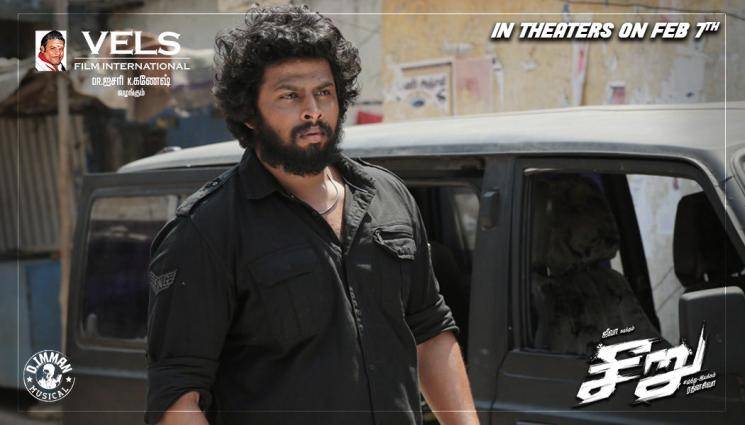 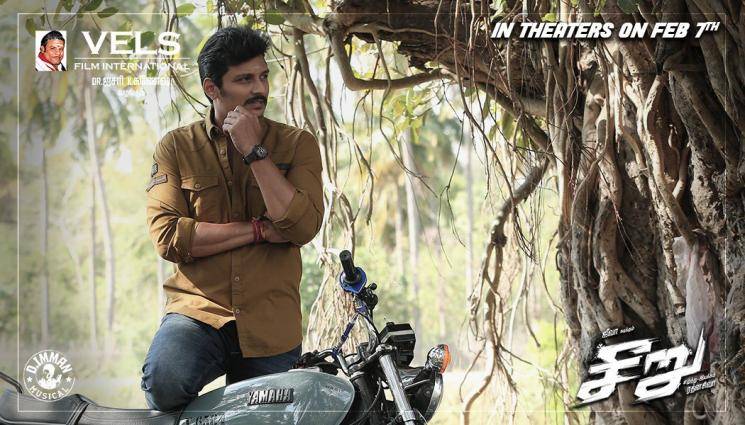 Featuring music by D. Imman, Seeru has Jiiva paired opposite Riya Suman while the film also includes Telugu actor Navdeep as the antagonist followed by Puppy hero Varun, Sathish, Goli Soda fame Chandhini, Merku Thodarchi Malai’s Gayathri, RNR Manohar, ‘Lollu Sabha’ Swaminathan, Kadhal Saravanan, Frank among others in supporting roles. The 'Kannaala Poduraaley' song by D. Imman is sure to turn out to be yet another hit track in the film, especially after the 'Sevvanthiye' song sung by the visually-challenged singer Thirumoorthy, became a chart-buster. 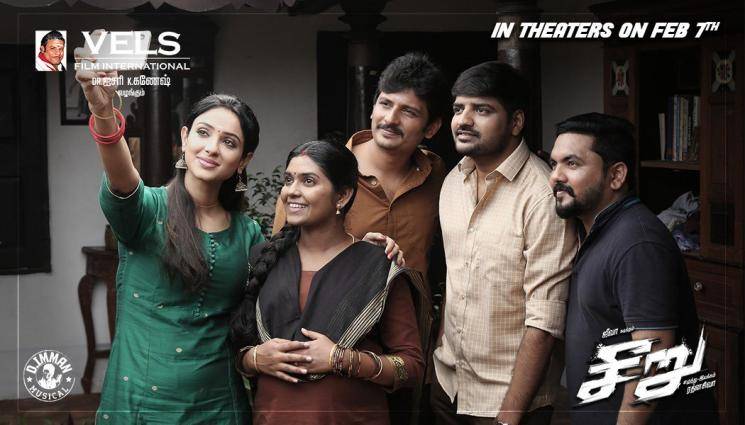 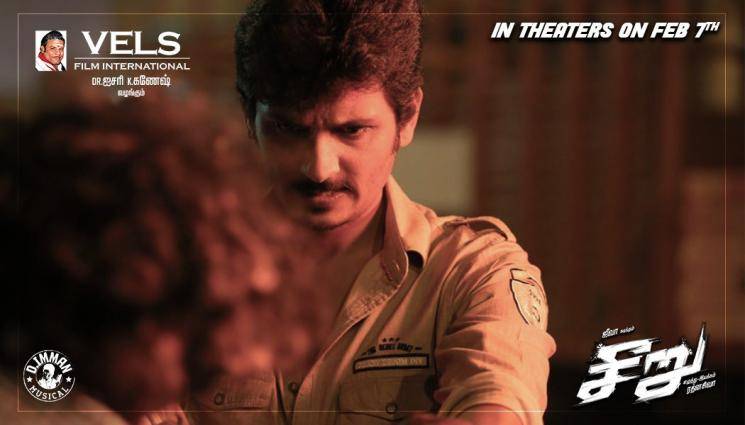 Check out the Kannaala Poduraaley Lyric Video from Seeru below: