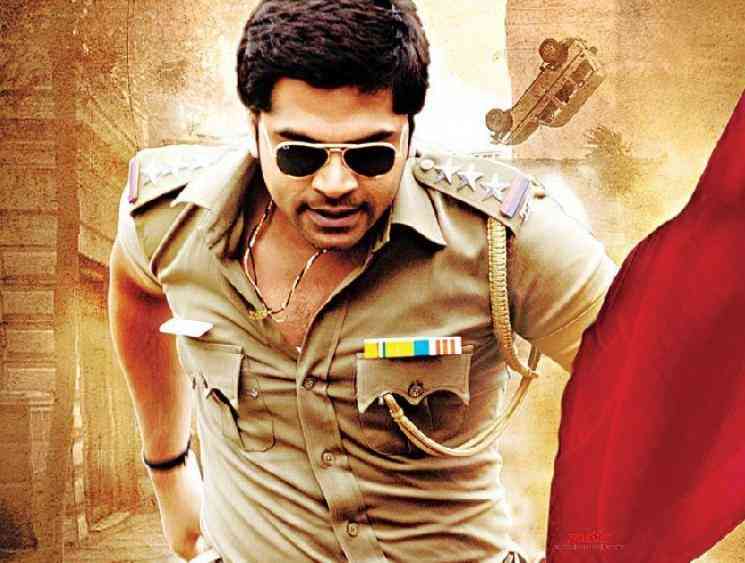 STR’s character look poster from Hansika Motwani’s 50th film, Maha, was released yesterday (January 2) and the fans were quite excited to see their favourite star in his charming style. After a long wait, the talented actor is expected to begin shooting for the highly delayed project, Maanaadu towards the end of this month. Maanadu is directed by Venkat Prabhu and produced by Suresh Kamatchi with Yuvan Shankar Raja scoring the music. Keeping these projects aside, rumours were rife since last night that STR is in talks to do the sequel of Osthi.

In addition, a section of media reported that Sathya Jyothi Films will be bankrolling this new project. However, when we contacted producer T.G.Thyagarajan, he strongly denied the rumours and stated that his production house isn’t in any plans of doing Osthi 2. “No. We are not doing any such projects. The news is false,” said Thyagarajan. Well, we hope this puts the rumours to rest.

As of now, Sathya Jyothi Films is gearing up for the grand release of Dhanush’s Pattas which is scheduled to hit the screens on January 16 for the Pongal festive weekend. After the release of Pattas, the renowned production house will shift focus towards their next, starring Dhanush once again, but this time in Ratsasan fame Ramkumar’s direction.