Santhanam teams up with A1 director Johnson once again 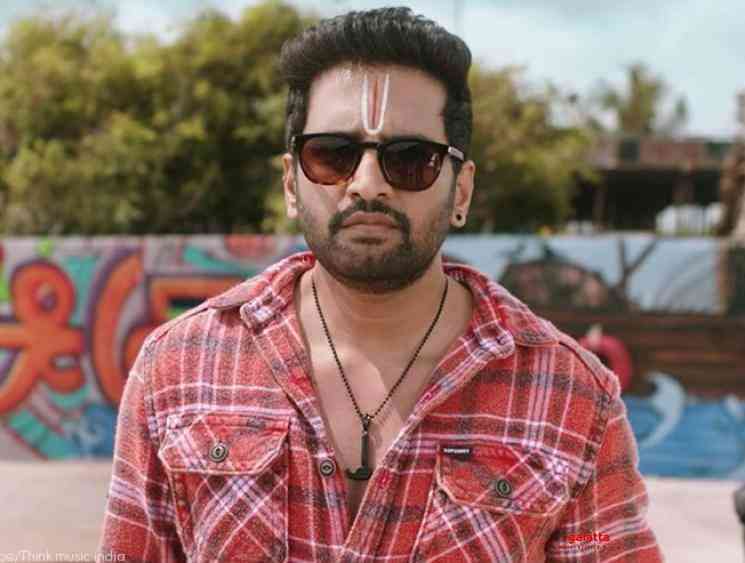 Santhanam’s A-1 (Accused No: 1) became a super hit film at the box office and it struck a chord with the youngsters. The film also became trending on social media after its digital release and the film does have a separate fan base for its humour. The film was directed by K Johnson and it was his debut film. Following the super hit success of A1, the duo of Santhanam and Johnson are all set to join hands once again and the announcement about this new project was made just a few hours back.

The film was officially launched this evening (January 20) with a formal pooja and interestingly, the shooting has also begun. This untitled new project will also be a fun-filled comedy entertainer like A1 and it will have music by Santhosh Narayanan. Veteran cinematographer Arthur A Wilson who has worked in films like Rhythm, Aanandham, Panchathanthiram, Anbe Sivam, Naan Kadavul, will be cranking the camera for this film. This film will be produced by K.Kumar under the banner of Lark Pictures.

This news has come as an exciting piece of information for the fans and Tamil cinema audience as it is going to be an entertaining watch for them. Meanwhile, Santhanam’s two films, Dagaalty and Server Sundaram are scheduled to hit the screens on January 31 and it is still not clearly known if both the films will release on the same day. 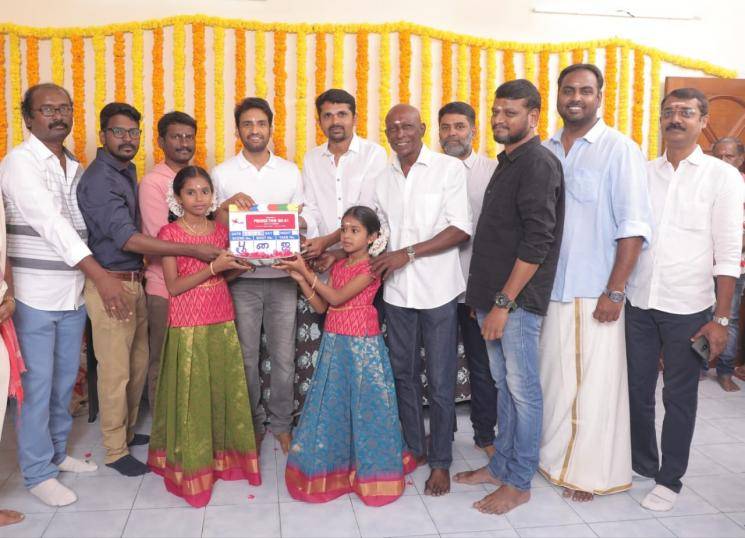 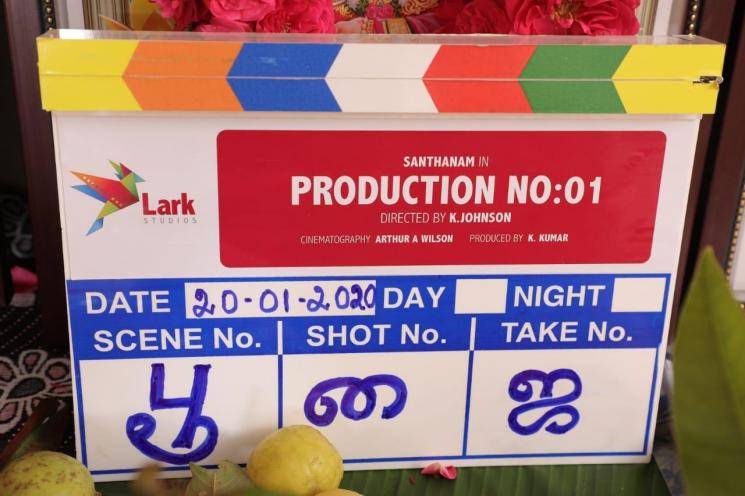