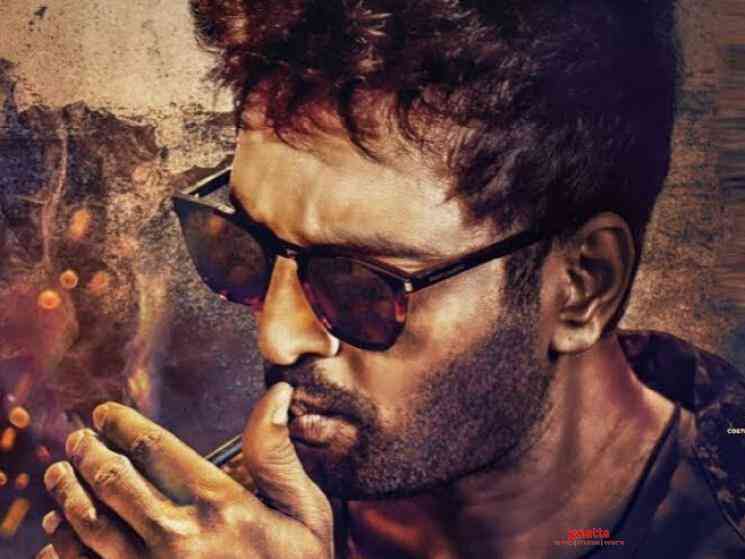 Comedy Superstar Santhanam had a good 2019 with two successful movies in Dhillukku Dhuddu 2 and A1. Both the movies had a good run at the theatres and were well received by the audiences! Now, Santhanam is all set to start off the new decade with a bang! His next movie, the quirkily titled Dagaalty, is all set to hit the screens on January 31st, which is just less than a week away! This movie, directed by Vijay Anand, is being financed by SP Chowdhary's 18 Reels banner in association with Santhanam's own Handmade Films banner! We now have an exciting news on this movie! 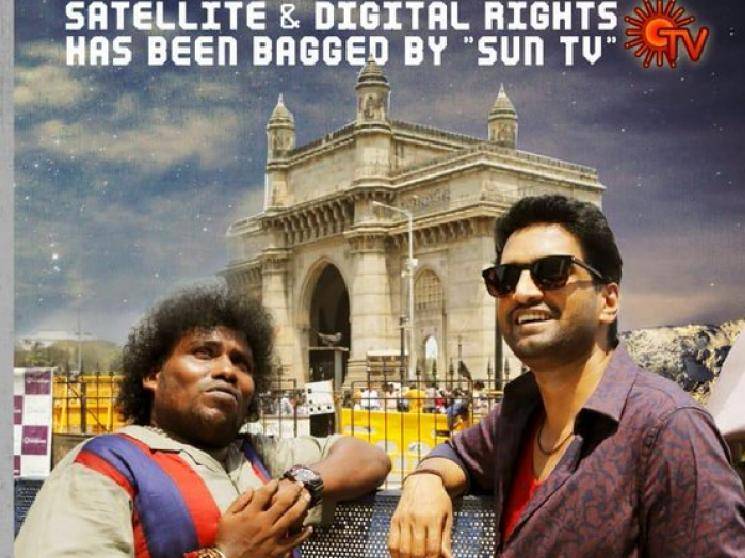 It has just come to light that the Satellite and Digital rights of Santhanam's Dagaalty have both been acquired by the OTT and network giant Sun TV! Santhanam will be seen pairing up with Bengali beauty Rittika Sen, in Dagaalty. Earlier, the first look poster of this movie, which had Santhanam lighting up a cigarette, caused quite a stir with many people condemning the makers for releasing such a poster. Yogi Babu is also a part of this movie's cast, thereby adding a lot of expectations to see his combination with Santhanam! 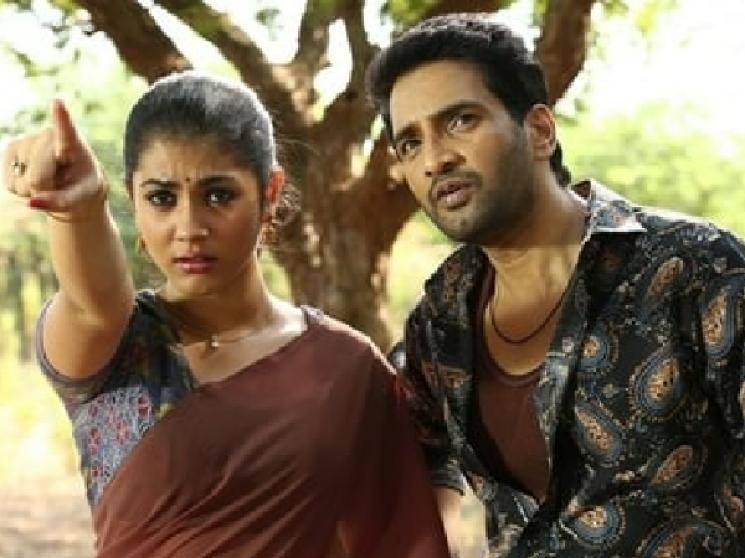 Director Vijay Anand, who has helmed Dagaalty, is a former assistant of director Shankar and has worked with him in movies like I, Sivaji and Enthiran. Vijay Narain has composed the music for Dagaalty while Deepak Kumar Padhy has taken care of the cinematography! Santhanam has quite a few movies lined up, including his long pending Server Sundaram and Dikkilona, which will also see Indian cricketer Harbhajan Singh playing a vital role! 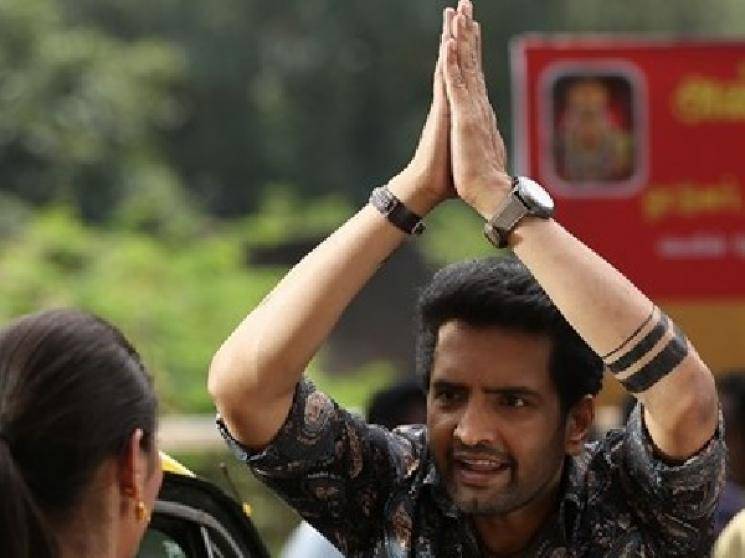