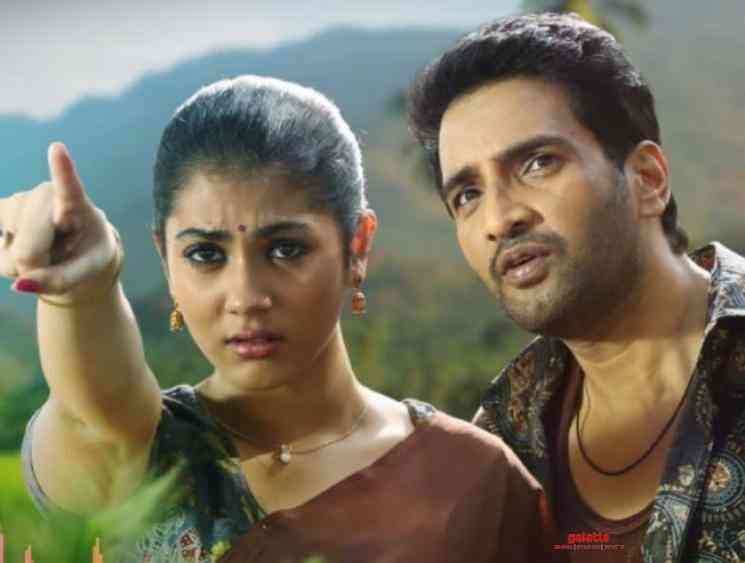 Comedian turned hero Santhanam has established himself to be one of the most popular stars in Tamil cinema and is at present attached to several films in the lead role among which his upcoming, Dagaalty, is coming out first in early 2020. The film has created quite a lot of expectations among Santhanam's hardcore fans after the actor tasted back-to-back successes this year with Dhilluku Dhuddu 2 and A1. Promotions for Dagaalty have now officially kicked off on a big level with the first single track titled 'Paaren Paaren' composed and sung by Vijaynarain to the lyrics penned by Subu now being released.

Dagaalty is a joint collaboration of SP Chowdhary’s 18 Reels and Handmade Films banners has been written and directed by Vijay Anand and, is set to be a laugh riot entertainer featuring comedian Yogi Babu in a vital supporting role with Ritika Sen playing the role of the female lead. Cinematography by Dagaalty is by Dipak Kumar Padhy followed by T.S.Suresh for editing, art direction by Jacki, action by Stunt Silva and costume design by Pallavi Singh.

Watch the 'Paaren Paaren' lyric video from Dagaalty below: