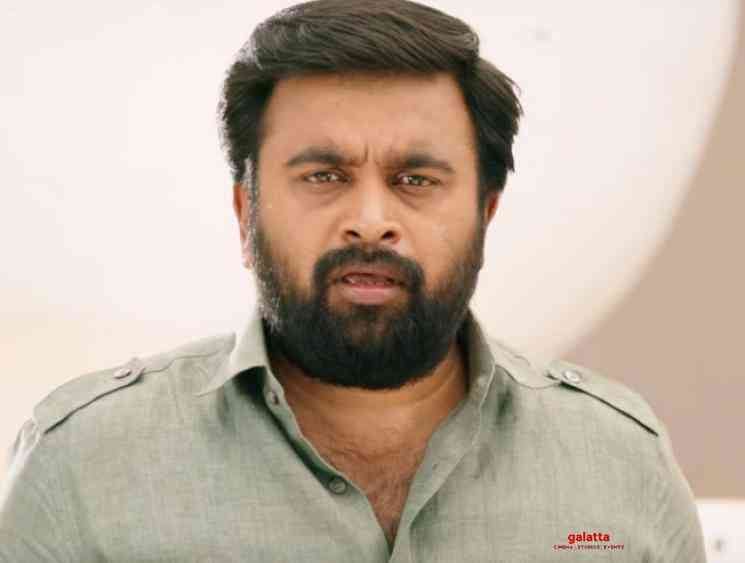 Samuthirakani’s directorial venture, Naadodigal 2 will finally be seeing the day of light on January 31. The film got locked due to financial issues and after a long time, it looks like everything has now been sorted out. The Tamil Nadu theatrical rights of this film has been acquired by Linda Big Pictures. Produced by S Nandhagopal’s Madras Enterprises in association with Samuthirakani’s Naadodigal, the film’s star cast features Sasikumar, Anjali, Athulya Ravi, Bharani, Namo Narayana, Gnanasambandam, M.S.Bhaskar and others.

With just two more days to go, the makers have now released a new scene from the film as a sneak peek. This promo doesn’t grab the audience’s attention and it lacks the curiosity factor. If the film is as good as the first part, then the box office reception of the film will look positive. The trailer which released a few days back got a mixed response from the audience.

On the technical front, Naadodigal 2 has music by Justin Prabhakaran, cinematography by NK Ekhambaram and editing by Gopi Krishna. Catch this newly released scene from Samuthirakani’s directorial, Naadodigal 2 here (below the images):