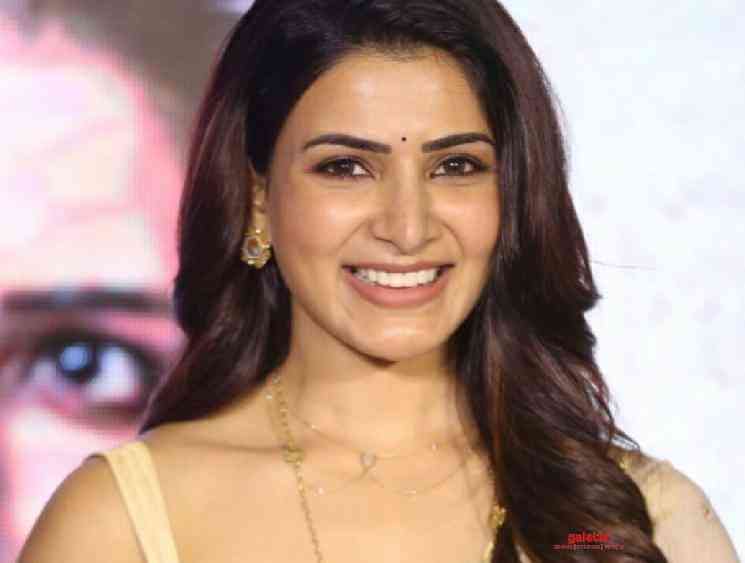 Samantha’s last release, Jaanu, which was the Telugu remake of Vijay Sethupathi - Trisha starrer ‘96, didn’t do well at the box office, despite earning positive reviews from the critics and general audience. Sharwanand played the male lead in this feel-good romantic drama, directed by Prem Kumar. Jaanu was produced by Dil Raju’s Sri Venkateswara Creations and had music scored by Govind Vasantha. The reason behind the failure of Jaanu at the box office is still a mystery. Following that, Samantha has now come up with a new statement, reacting to the box office performance of Jaanu. 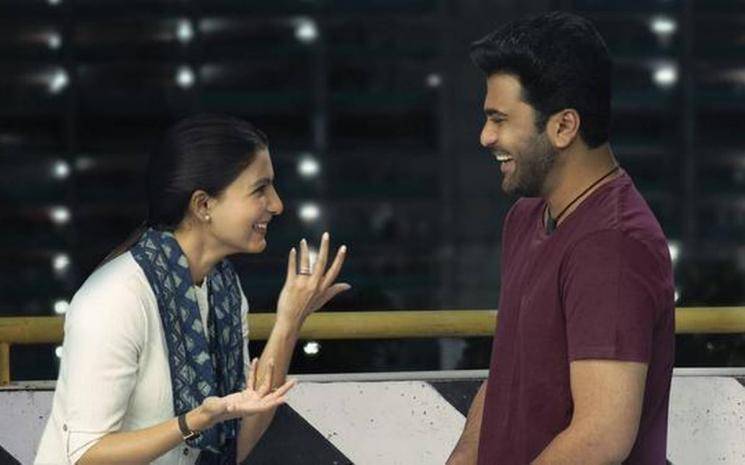 Through the post, she added that Jaanu might not have made great money, but has changed her and made her love the art of cinema even more. Sam’s reply has gone viral on social media and it has been well-received by the fans as well. Jaanu released on February 7 with super high expectations from the fans in Tollywood.

On the work front, Samantha had recently wrapped the shooting of her debut web series, The Family Man: Season 2 (for Amazon Prime), in which she will be seen in a character with grey shades. She is also gearing up to start shooting for director Vignesh Shivan’s Kaathuvaakula Rendu Kaadhal with Vijay Sethupathi and Nayanthara. Check out Samantha's tweet below:

Thankyou ... irrespective of the box office result .. this film changed me .. I learnt to give a little more of myself to my art .. and for that I will always be grateful for #Jaanu .. your kind words will stay with me 🙏 https://t.co/jbl9ShKqhY 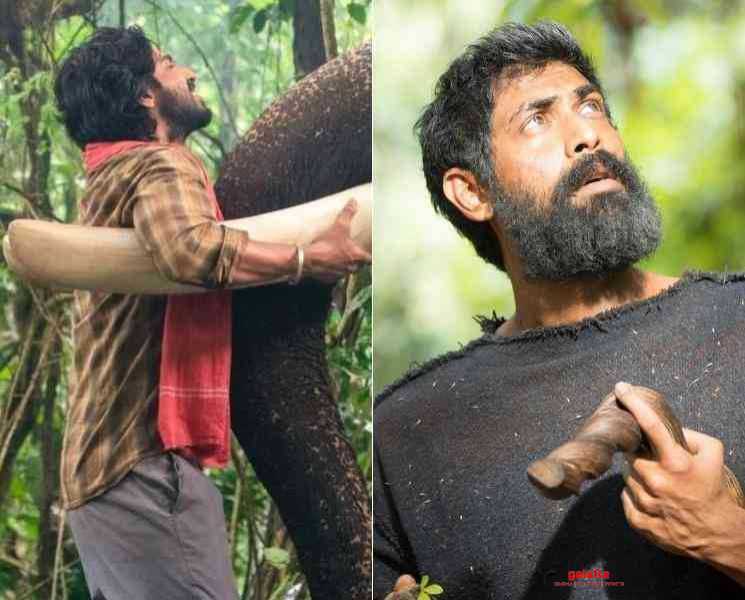 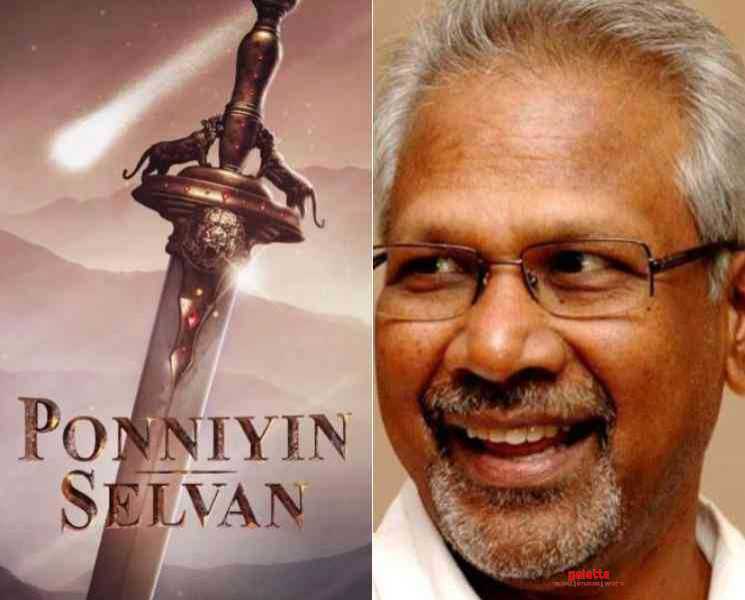 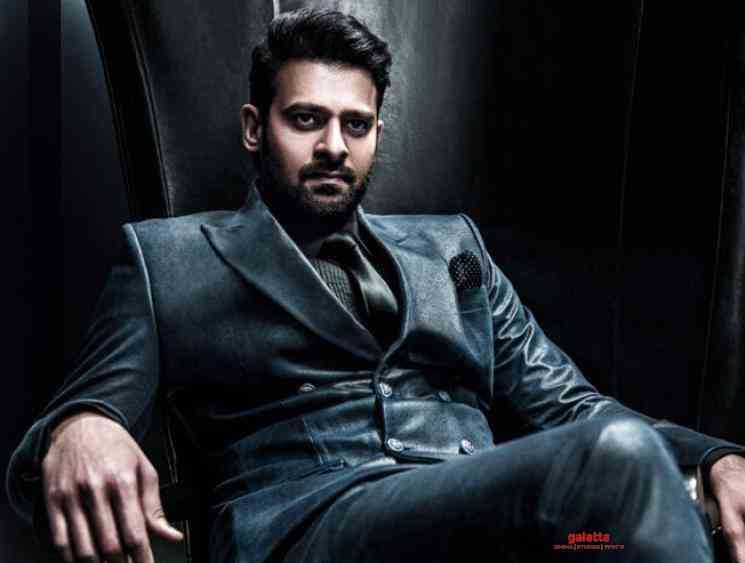 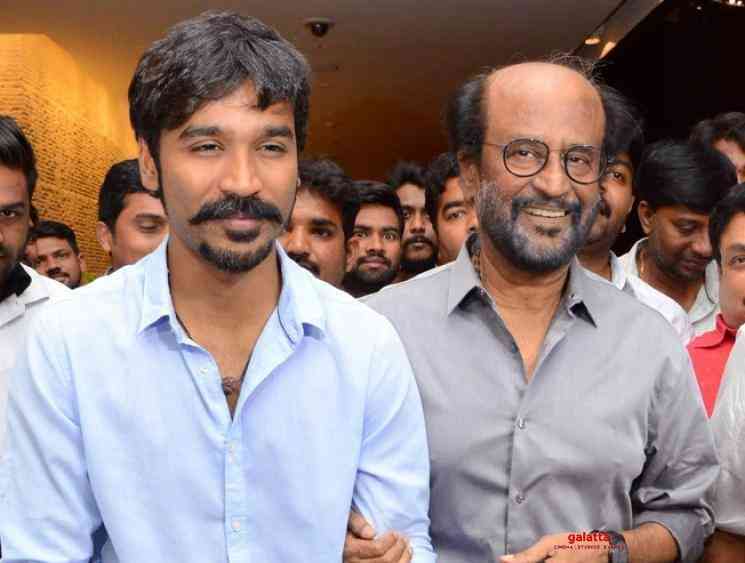 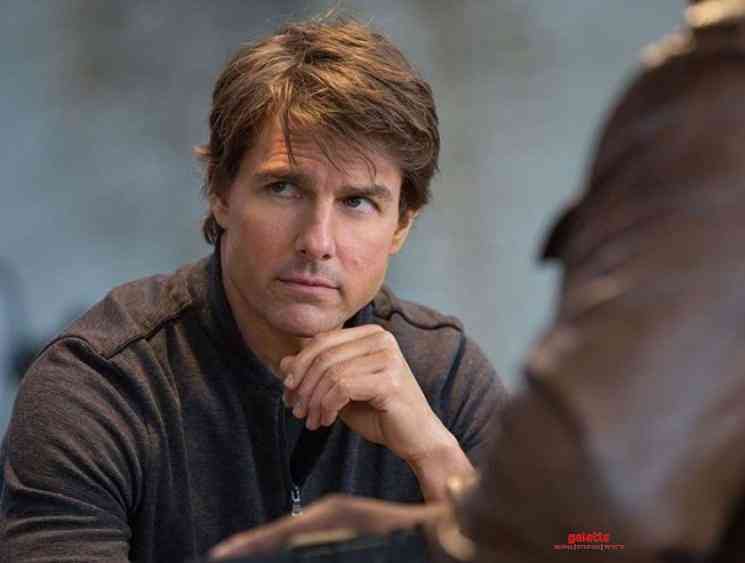 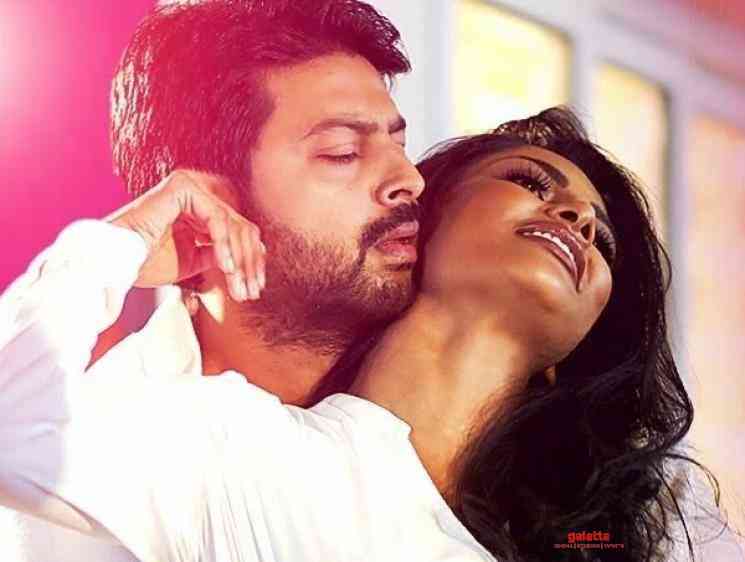