Official: Samantha's next with Game Over fame Ashwin Saravanan will be a horror film! 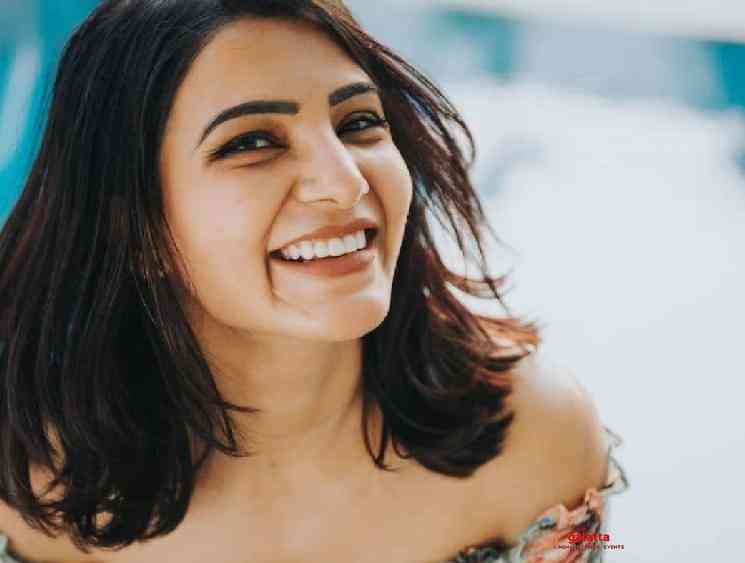 It has been ten years since Samantha made her entry to cinema and today (February 26) is indeed a special day for her. The talented actor’s fans have been sharing specially designed posters on social media with the hashtag #10YearsOfSamantha. Meanwhile, details about Samantha’s next Tamil film is out and it looks quite interesting. It was already reported that Samantha would be joining hands with director Ashwin Saravanan of Maya and Game Over fame for a Tamil/Telugu bilingual. The latest update is that this will be a full-fledged horror thriller that will have a strong content as well. 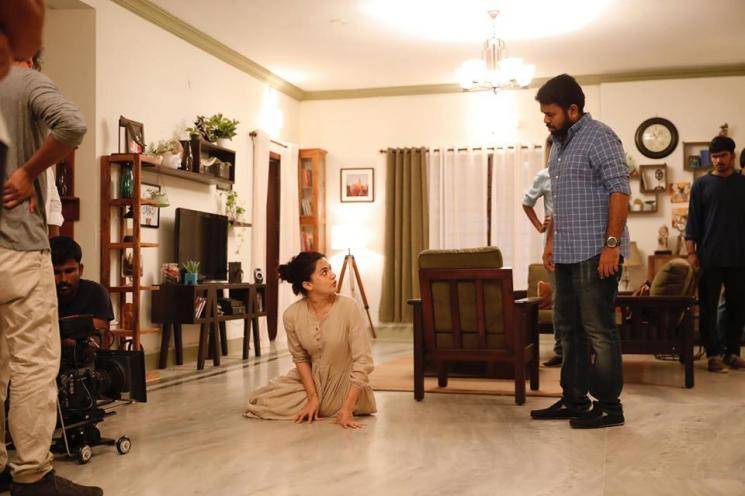 Samantha hasn’t acted in a full length horror film and it is going to be very interesting to see her in a film of that genre and style. On the other hand, Ashwin has already proven his skills at handling the horror genre with Maya and it looks like he has decided to repeat the equation again, this time with Samantha. In her official tweet, Samantha mentioned that it is going to be much more than just a horror film. Well, it looks like Sam is very confident about this new project.

Prasanna, who is riding high on the positive reception given to his character in the recently released Mafia, will be seen as the male lead in this film. Details about the production and the rest of the crew are awaited. Apart from this film, Samantha is also gearing up to start shooting for Vignesh Shivan’s Kaathuvaakula Rendu Kaadhal with Makkal Selvan Vijay Sethupathi and Nayanthara. Stay tuned for more updates. Check out Sam's tweet below: 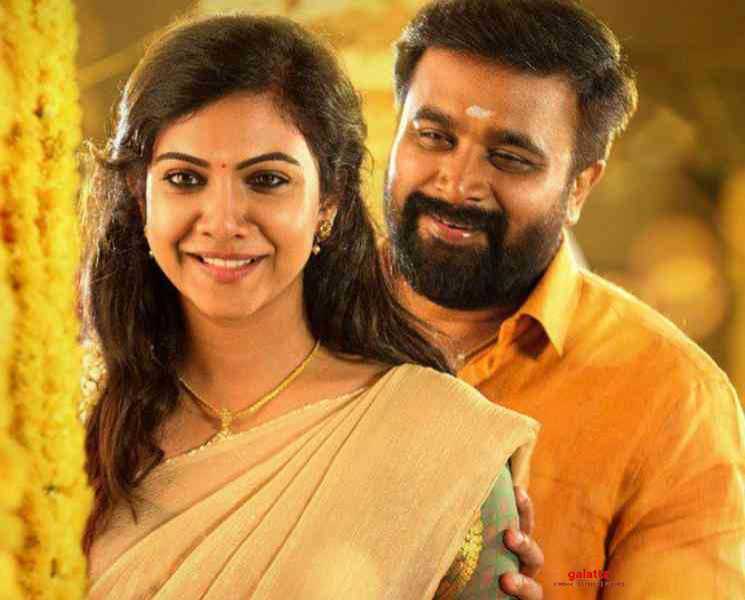 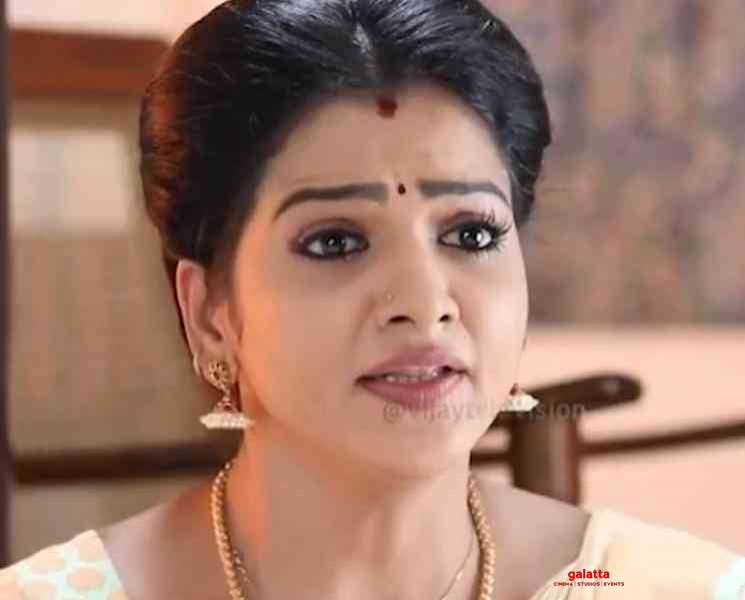 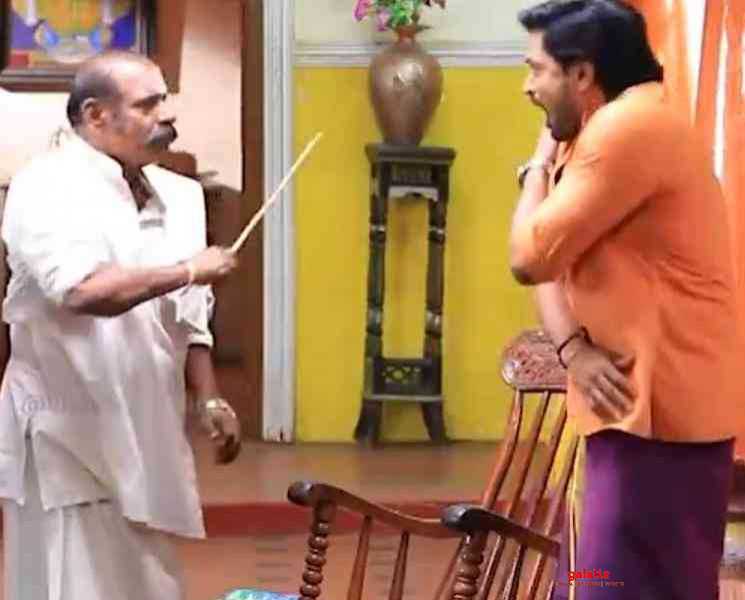 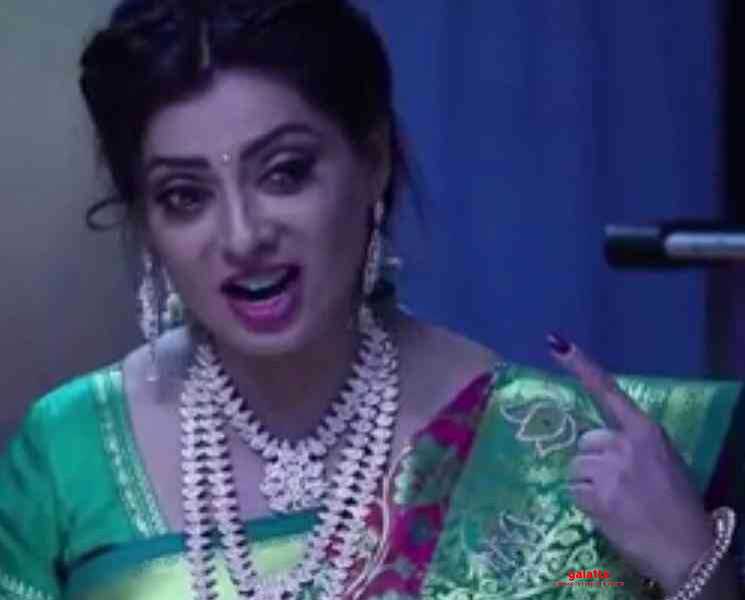 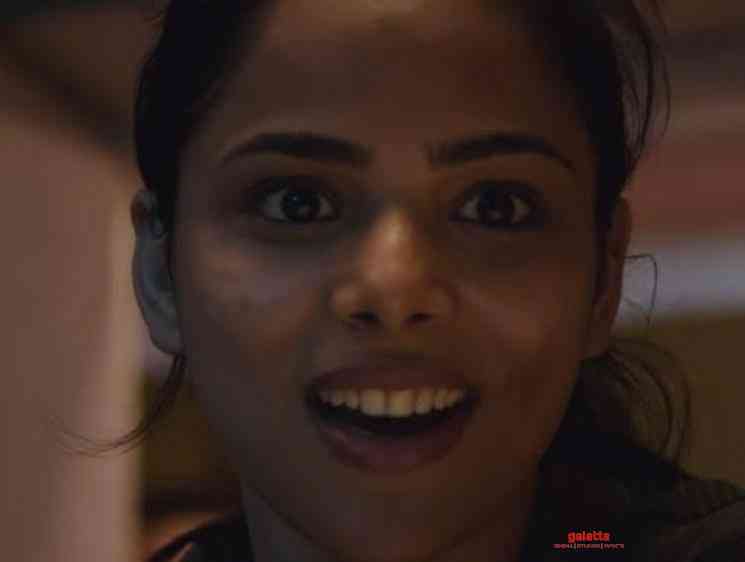 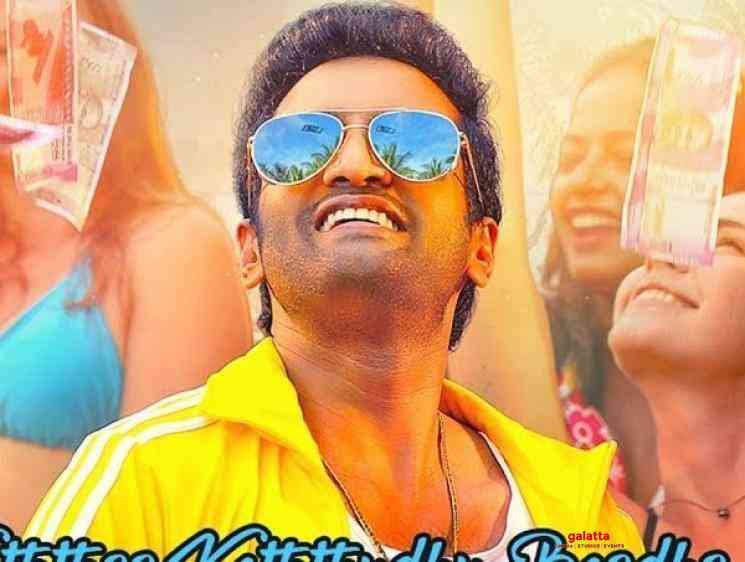 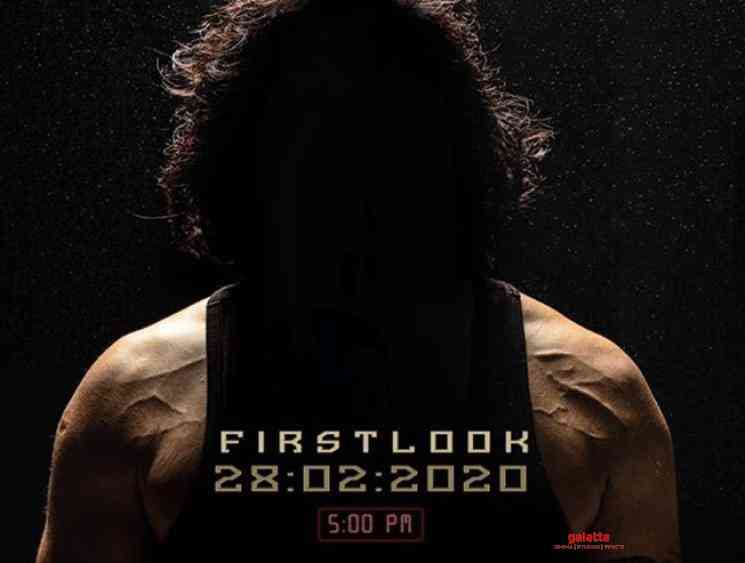