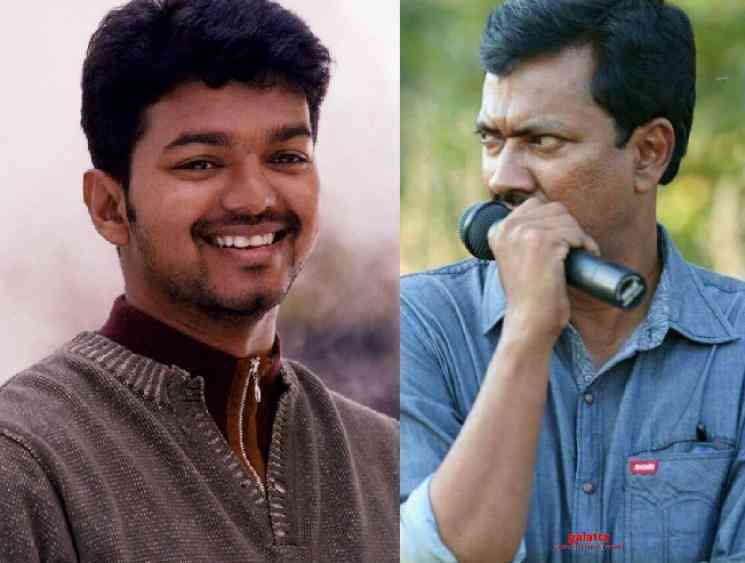 Thalapathy Vijay's Sachein is a special film for many people out there and it has a separate fanbase. Sachein showcased Vijay in a completely different dimension, as a light-hearted, lovable and a romantic person. The film was directed by John Mahendran, son of legendary director J Mahendran and after Sachein, John has been actively involved as a dialogue writer and screenplay writer for many films. He worked with director Bala in his films and was also the dialogue writer of Ambikapathy, the Tamil dubbed version of Dhanush's Raanjhanaa.

Having said that, John has now officially confirmed his next Tamil film, as a dialogue writer. He has penned the dialogues for the Tamil remake of the critically acclaimed Malayalam film, Joseph. The Tamil remake is directed by M Padmakumar who helmed the original and produced by director Bala's B Studios. R.K.Suresh, who made his debut as a villain with Thaarai Thappattai will reprise the lead role, played by Joju George in the Malayalam version.

John has revealed that the shooting of this remake is almost over and they just one more week of shoot to complete the full production. Talking about the film, John sounds quite confident that Padmakumar's directorial skills would make the Tamil remake a very intriguing watch. Check out John's tweets below:

Blessed to be part of Tamil remake of Joseph with the same Director @Mpadmakumar1 pic.twitter.com/BteYPEjNrx

The remake is almost complete except for a week's balance shoot. M.Padmakumar Sir undoubtedly, one of the finest Directors I worked with. More than my Dialogues, it is the silence that M.Padmakumar uses the best to make his characters speak. https://t.co/XWQwuL4lxh