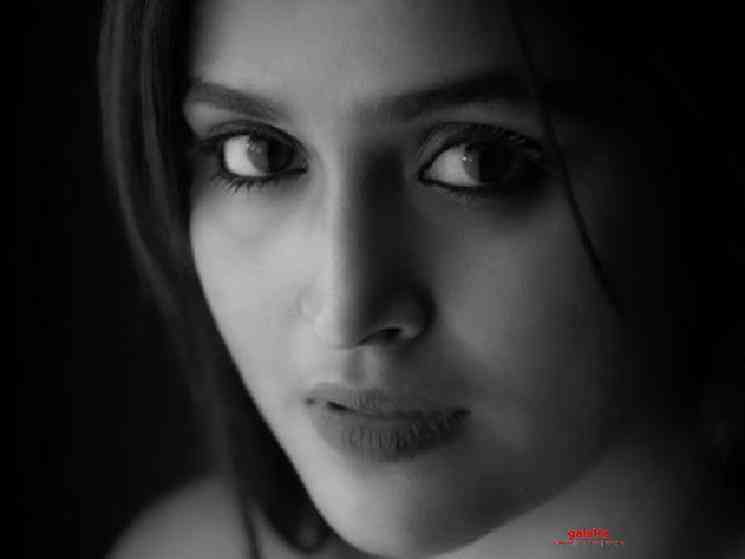 It is well known that actress Ramya Nambessan is more than just a pretty face! This talented beauty is an accomplished dancer and singer and recently she forayed into the digital world by starting her own channel on Youtube! This channel, titled Ramya Nambessan Encore, had a song Kuhuku, which was an adaptation of the Kambala Paattu, sung by the indigenous people of Wayanad. The song was performed by Ramya Nambessan herself and is quite catchy with the visuals also capturing her beauty. Now, Ramya is all set to take on another new avatar! 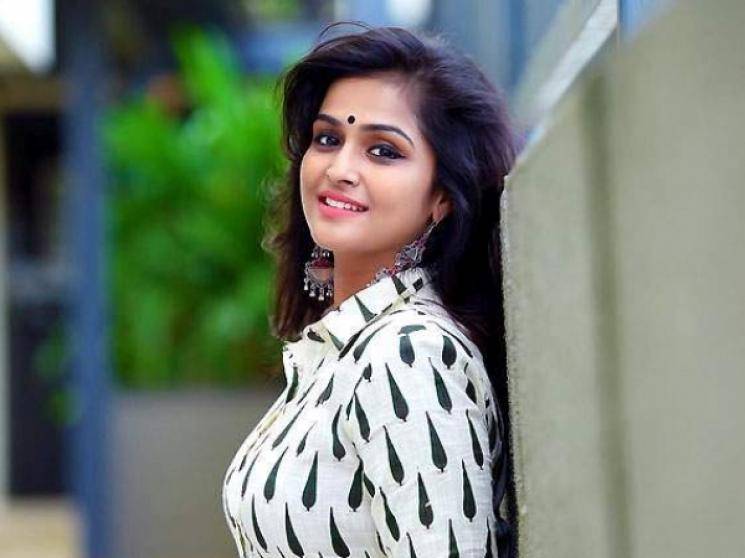 Ramya Nambessan is all set to turn director! Her first project is a short film titled - The Hide (Un) Learn. This project is said to be based on the issues faced by women in our everyday society. This project, funded by Ramya Nambessan Encore N Poetic Stories, will see Ramya herself in the lead, alongside Sshritha Shivadas. Apart from producing, directing and acting in it, Ramya will also be narrating this short, which has dialogues by Badri Venkatesh. Neil Dcunha has handled the cinematography of this project, which has music by Rahul Subramaniam and editing by Rojin Thomas. 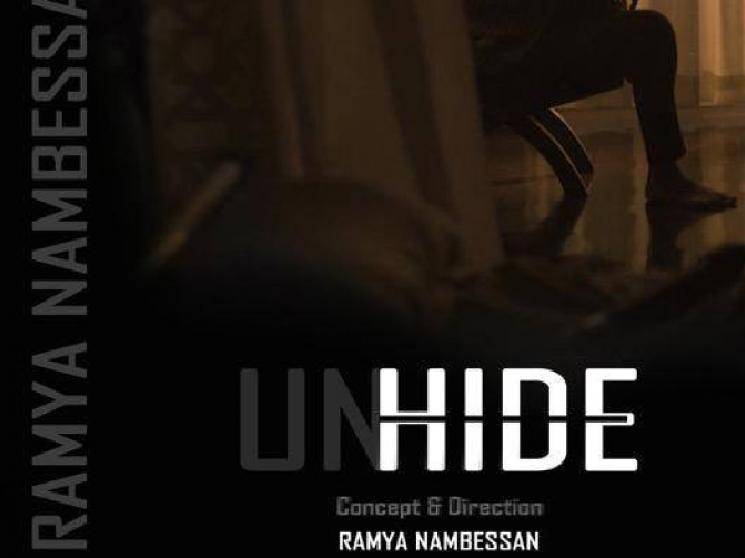 Talking about The Hide (Un) Learn to the media, Ramya Nambessan has stated that her journey with Ramya Nambessan Encore had been very satisfying and the freedom to explore creatively on Youtube gave her the impetus to come up with the short film. Talking about this project, Ramya has mentioned that it would not be yet another stereotypical video on social issues faced by women but that it would have a solution discussed for them. She added that her channel would be a means to explore different art forms. Manju Warrier, Vijay Sethupathi and Karthik Subbaraj would be unveiling the The Hide (Um) Learn video. 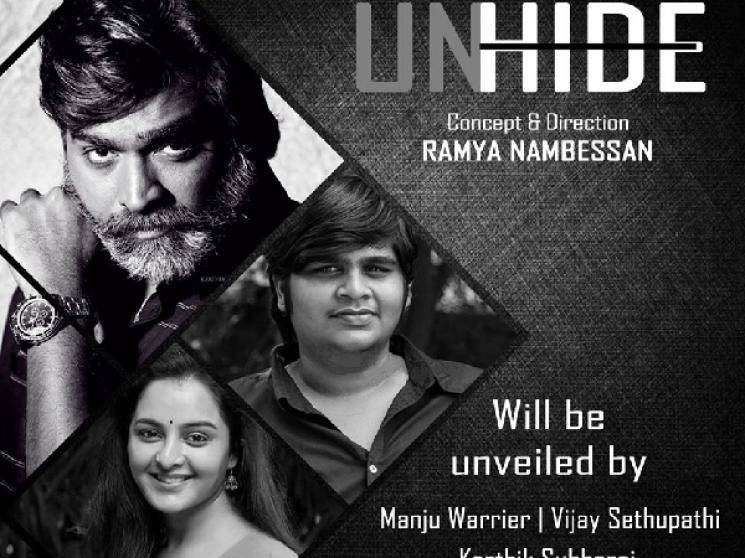 Check out the Kuhuku song here: 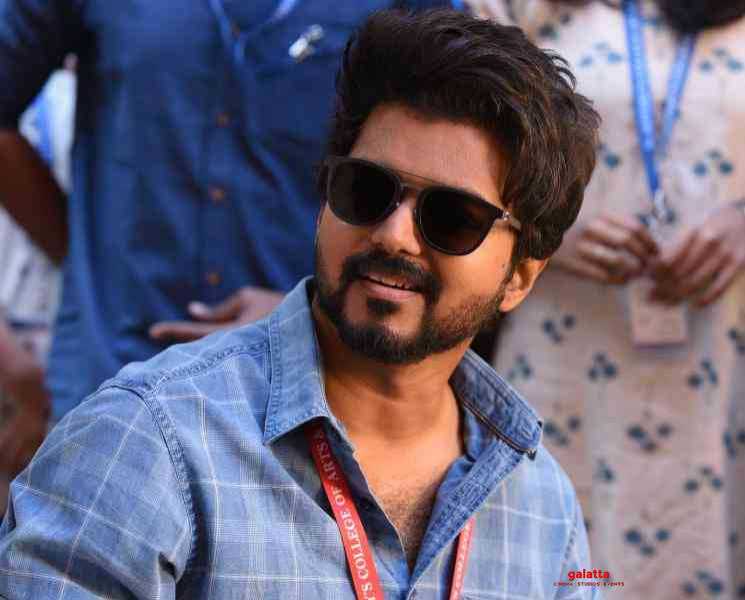 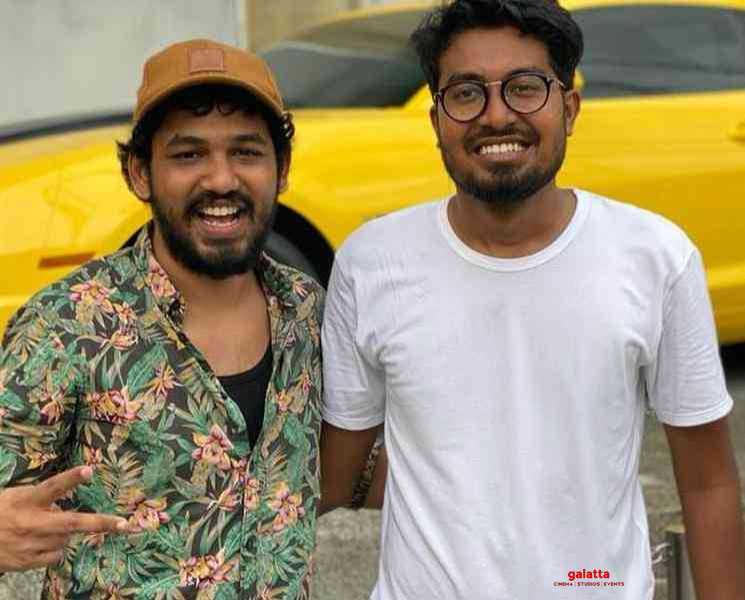 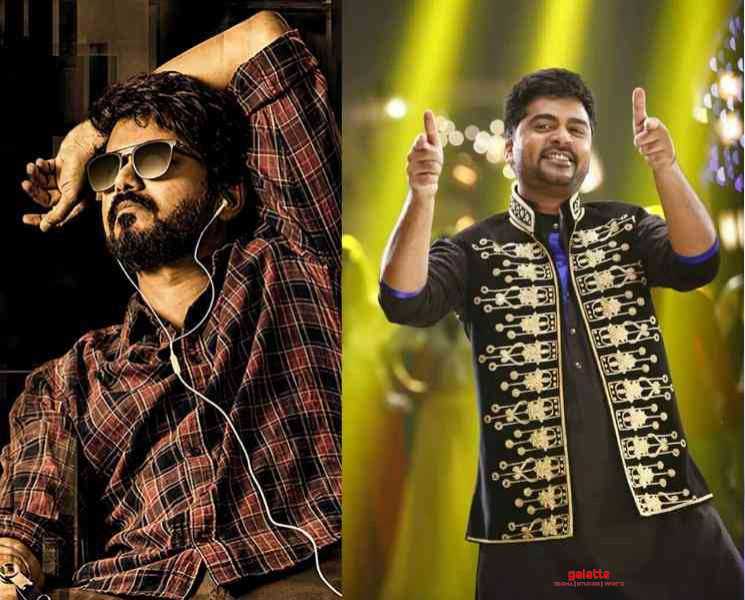 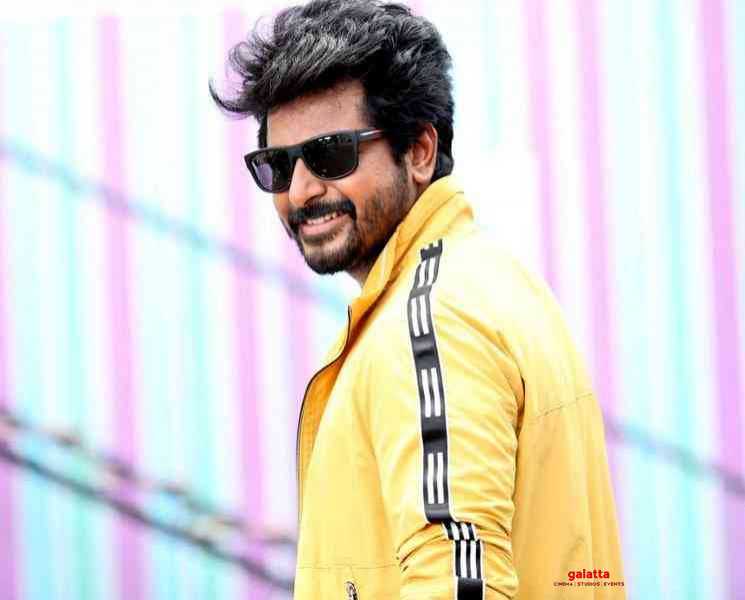 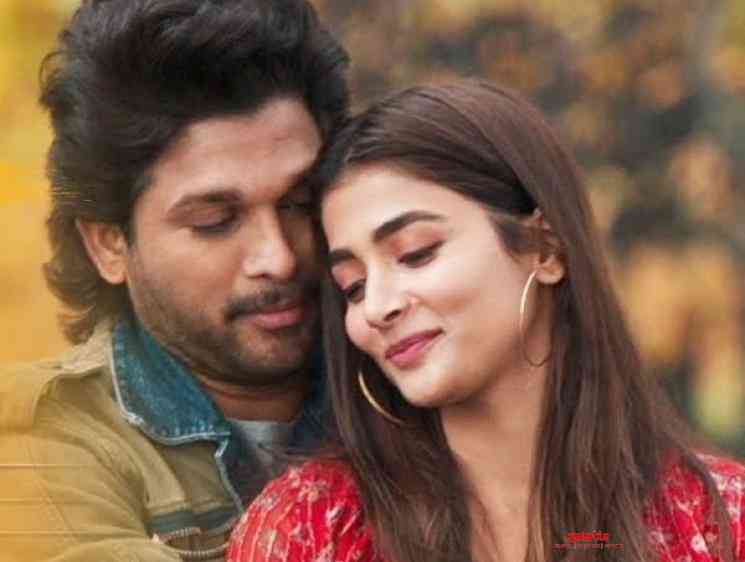 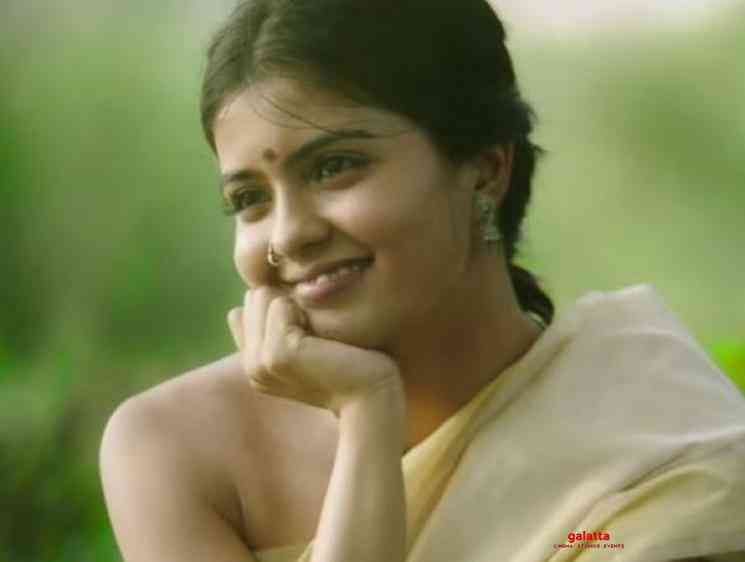 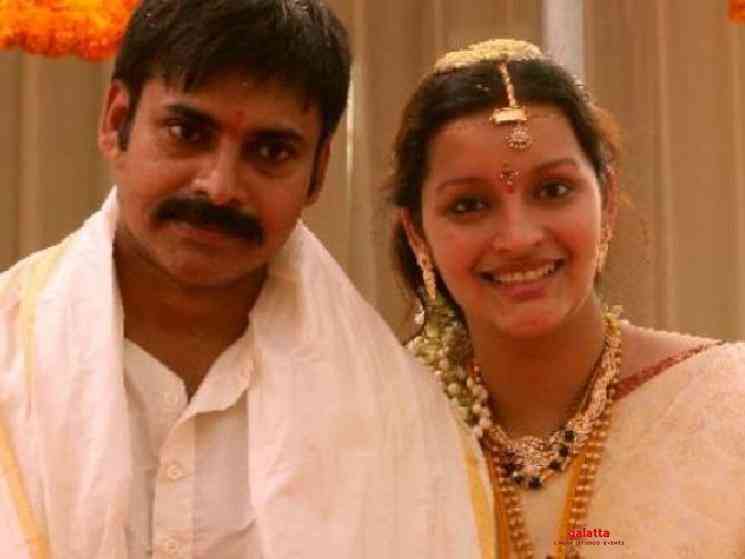 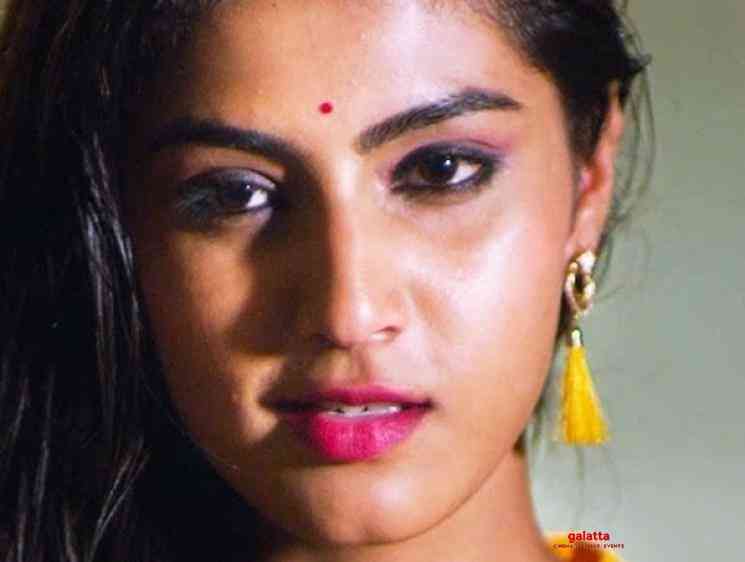