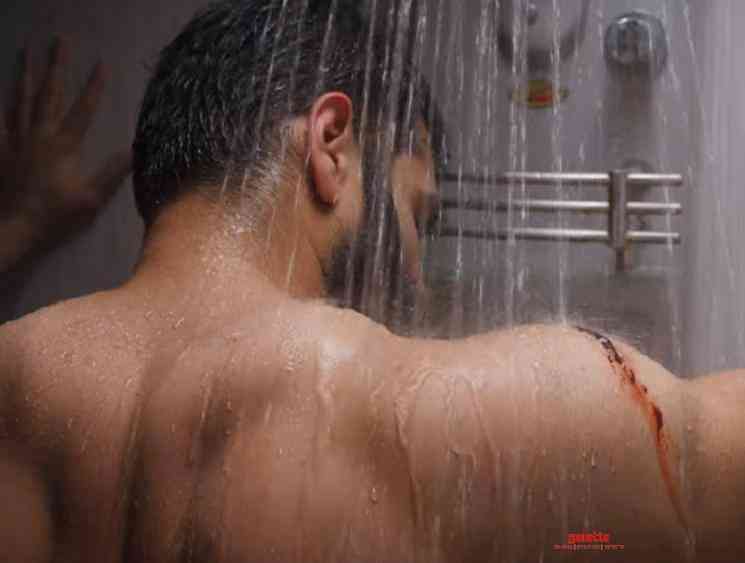 Arun Vijay’s Thadam, directed by Magizh Thirumeni, earned critical acclaim and it also managed to become successful at the box office. The film has now been remade in Telugu with Ram Pothineni reprising Arun Vijay’s role. Titled RED, this action thriller features three female leads in the form of Nivetha Pethuraj, Bigil fame Amritha Aiyer, and Malvika Sharma. The makers have now released the teaser of the film and it looks very interesting. The makers have maintained the suspense factor in the teaser and it has the potential to interest the Telugu cinema audience.

Ram Pothineni’s dual makeovers look interesting and he is apt. Nivetha Pethuraj has reprised the role played by Vidya Pradeep, the police officer, and she has donned the khakhi costume for the second time, after Thimiru Pudichavan. Produced by ‘Sravanthi’ Ravi Kishore under the banner of Sri Sravanthi Movies, RED is directed by Tirumala Kishore and has music scored by Mani Sharma.

On the technical front, the film has cinematography by Sameer Reddy and editing by Junaid Siddiqui, while the stunts are choreographed by Peter Hein. The teaser has opened to a very positive reception from the fans. If you haven’t seen the teaser yet, watch it here (below the images): 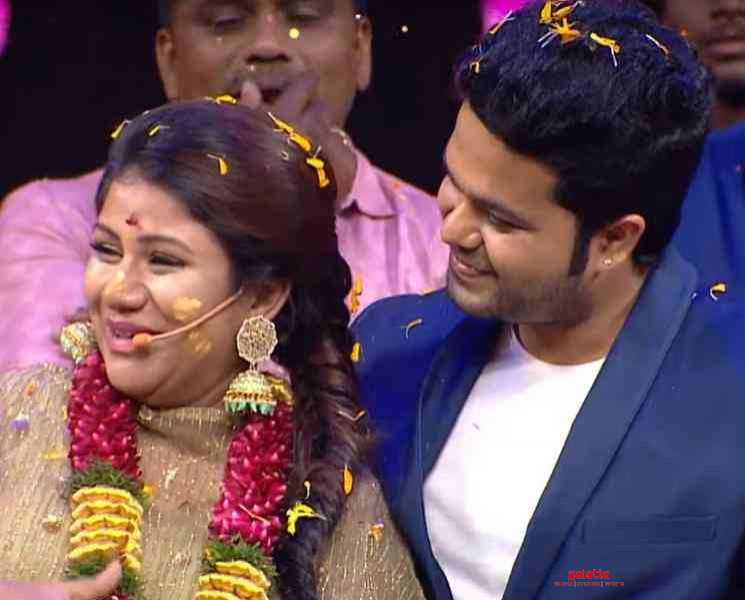 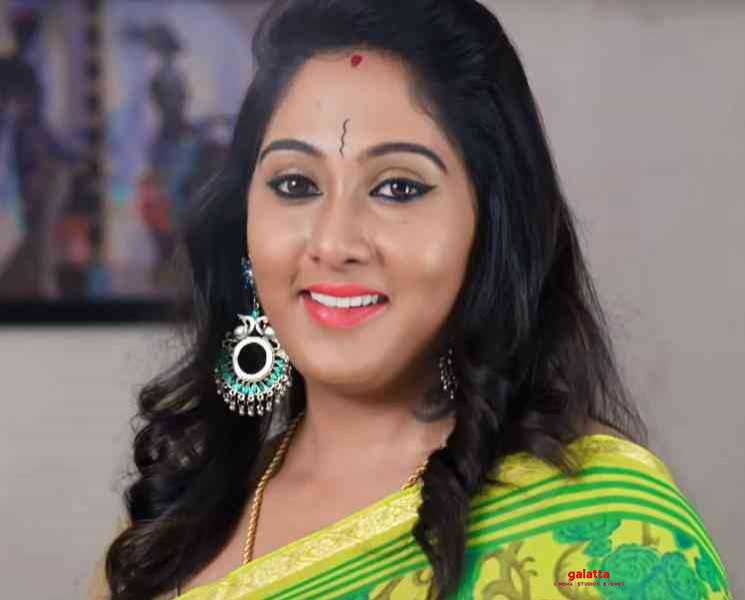 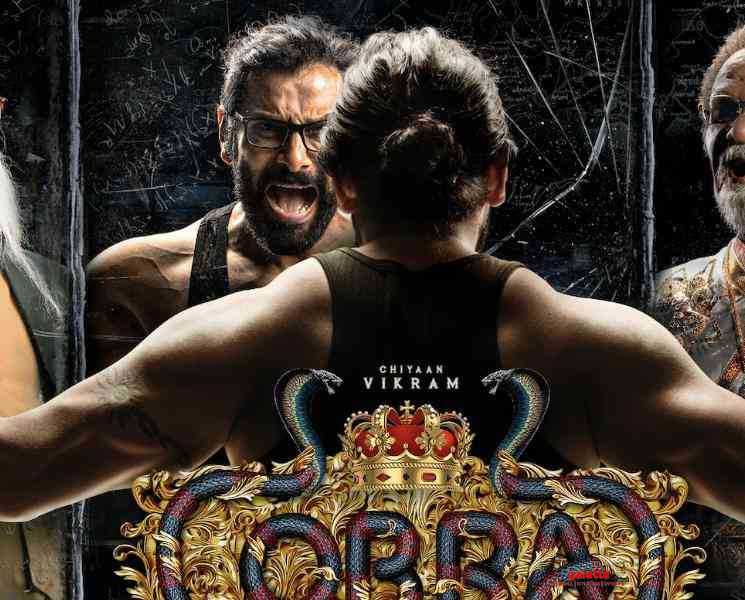 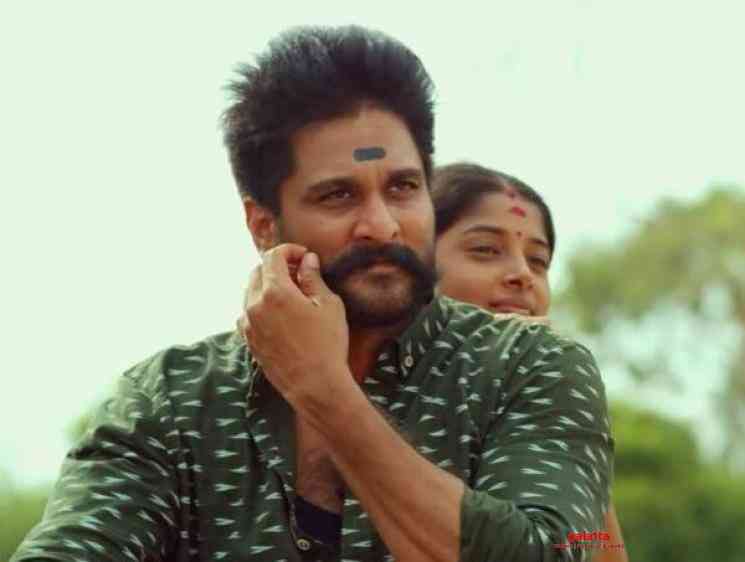 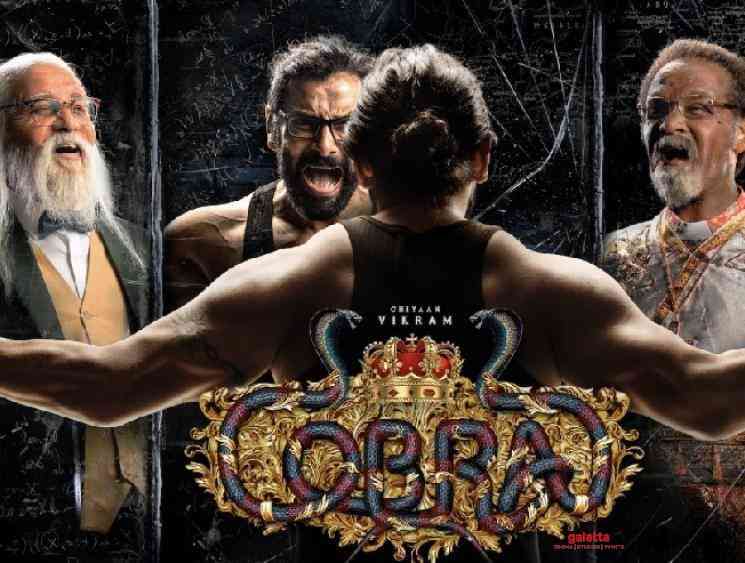 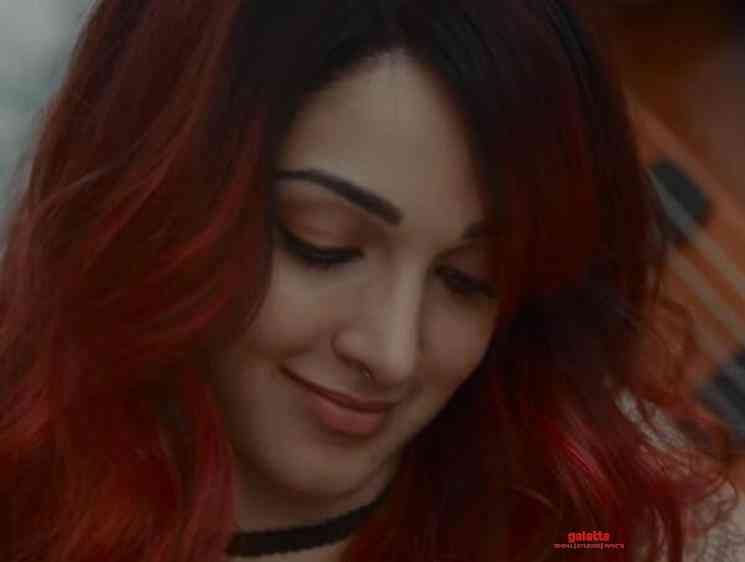 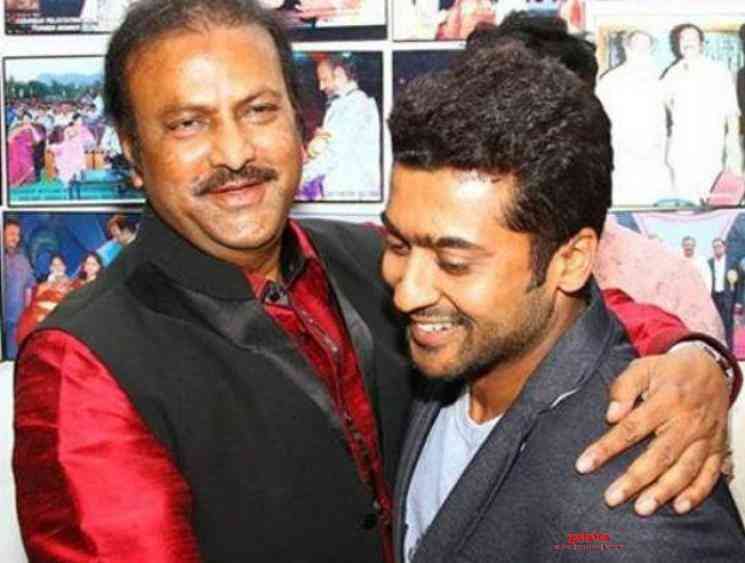