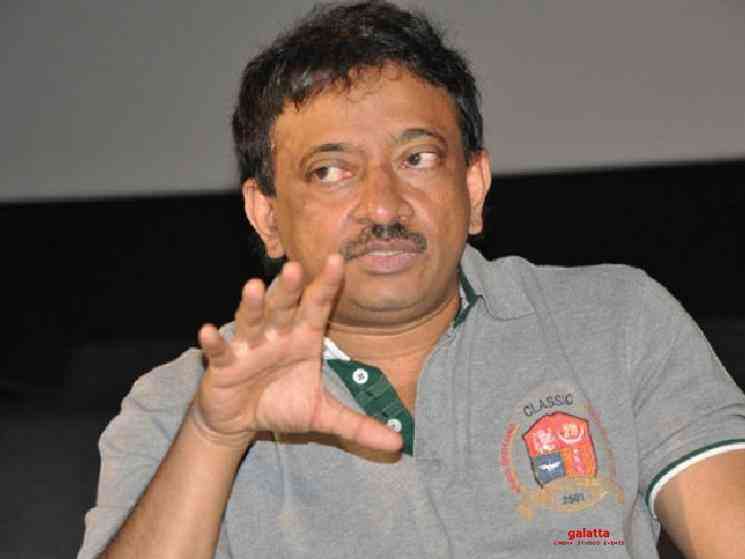 Controversy's favourite child Ram Gopal Varma, has mostly been in the news for the wrong reasons. However, his latest series of tweets have gotten him into the limelight for positive reasons. Rapes and murders are increasingly becoming quite common in our country and one of the most recent cases which became sensational was the Disha Case. Disha, a veterinary doctor was raped and brutally murdered by being burnt to death, in Telangana. This horrific event happened in November, 2019 and the story shook the whole nation. 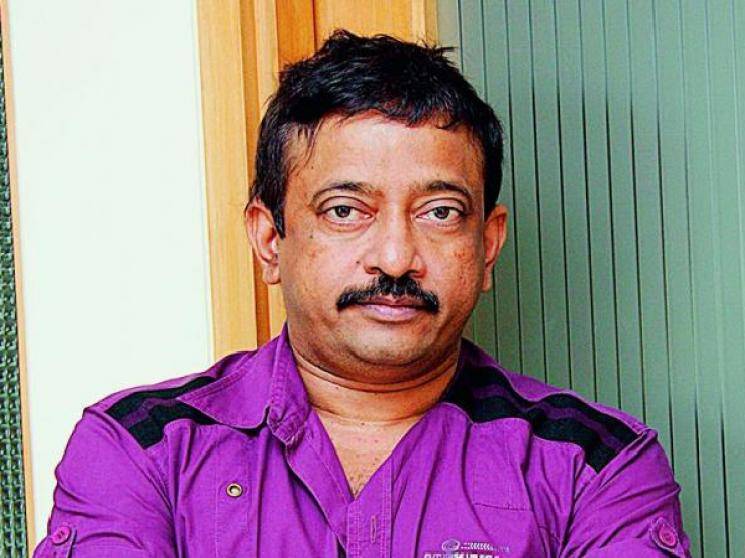 This was along the lines of the Nirbhaya rape case, in Delhi, which earlier shocked the nation. However, the culprits were shot dead in an encounter and this too made headlines with polarising opinions. However, the majority of the people felt that this was the right way to go and now, RGV has announced that his next movie would be based on this Disha case. He has posted on his Twitter handle that his movie would be based on this and also mentioned that the culprits in the Disha case went a step ahead from the Nirbhaya case and murdered the victim so that she would not lead the Police to them, like in the Nirbhaya case. 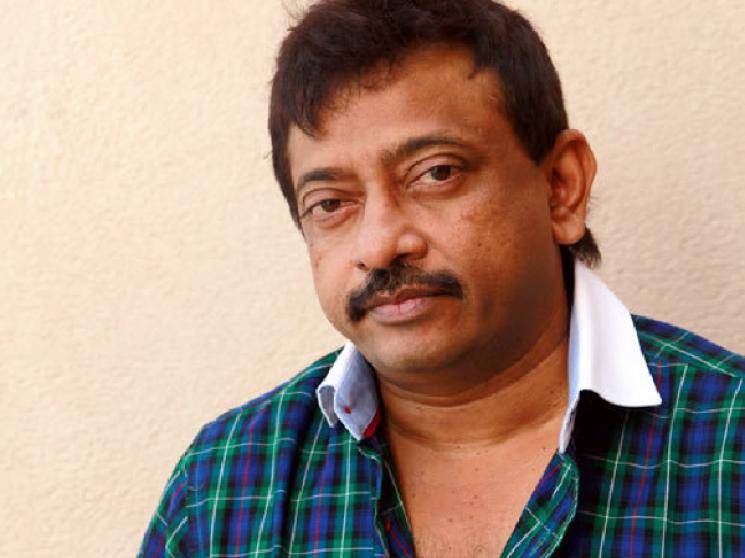 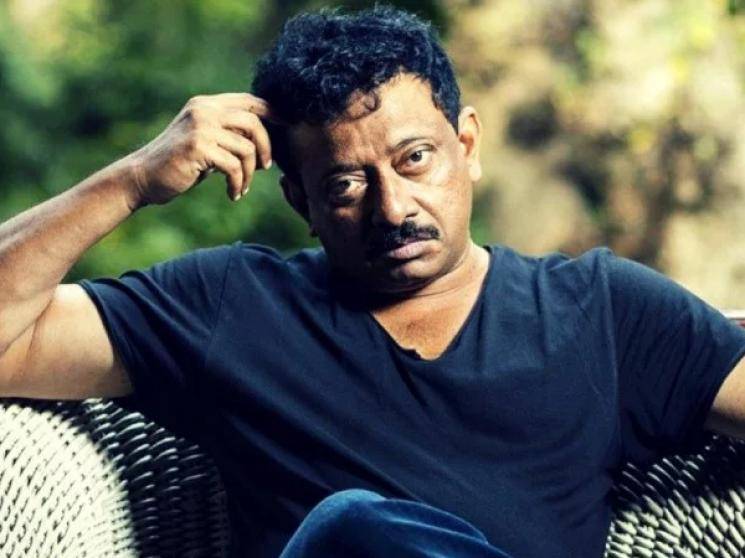 RGV posted a series of tweets mentioning what his next movie would be and also why he chose this. The name Disha was given to the victim to protect her real identity and the culprits were killed in an encounter that happened on December 6th. RGV's last directorial venture was the Ajmal Ameer and Dhananjay Prabhune starrer Amma Rajyamlo Kadapa Biddalu, which he co-directed with Siddhartha Thatolu. This movie hit the screens in December, 2019 but didn't make much of an impact at the Box Office. RGV needs a hit to get back to his status of a leading director and this upcoming movie could very well give him that! 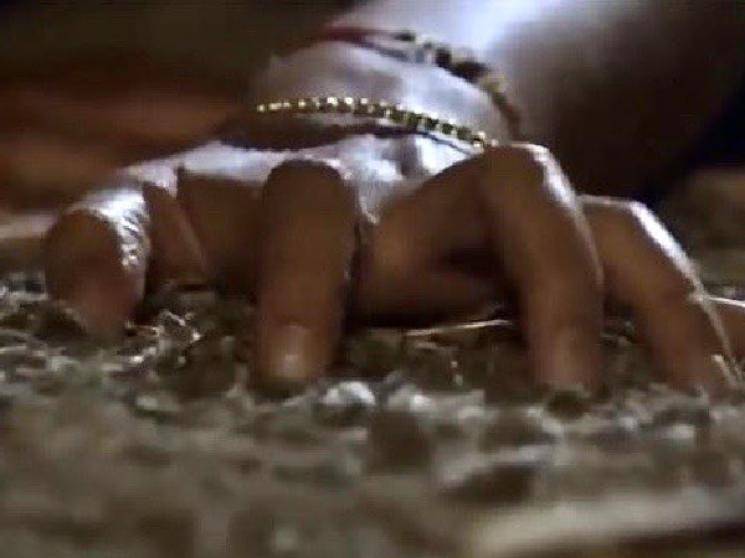 Check out his tweets here:

My next film is titled “DISHA” which is going to be about the DISHA rape ..After the brutal rape and horrific murder of NIRBHAYA, the DISHA rapists went further in their ghastliness in actually burning the poor girl with petrol #DishaNirbhayaTruth pic.twitter.com/3SiiesIgR8

Film “DISHA” will detail the thought process of the DISHA rapists as in why they killed her..They dint want to do the mistake of NIRBHAYA rapists by leaving the girl alive so that she could lead the police to them #DishaNirbhayaTruth ..The below pic shows where the act happened pic.twitter.com/OJJO10Mic6

My film DISHA will expose a scary lesson to all of us that the rapists are trying to learn from the mistakes of previous rapists but they are not stopping the rapes #DishaNirbhayaTruth pic.twitter.com/SAUSbf6qSB

The film “DISHA” will RAPE the fact that in a country where a monster like Advocate A P Singh can play football with the courts for years,people will always celebrate the instant justice delivered to DISHA #DishaNirbhayaTruth pic.twitter.com/KYmtgvtll7