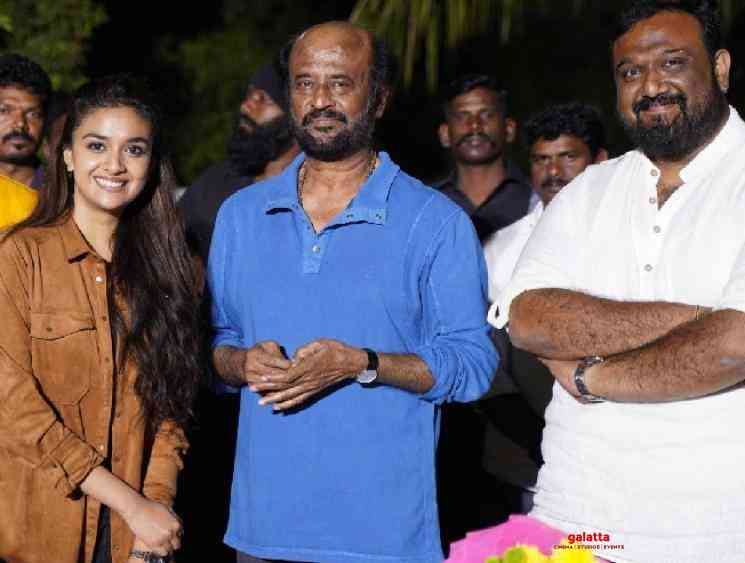 Superstar Rajinikanth’s Thalaivar 168, which is directed by Viswasam fame and produced by Sun Pictures, is one of the most anticipated films of this year. The film’s star cast also includes Khushbu Sundar, Meena, Keerthy Suresh, Prakash Raj, Soori, Sathish, Livingston, Redin Kingsley, and others. The makers had recently wrapped up the first schedule of the film at Hyderabad and the team is expected to start the second schedule in the next few weeks. Meanwhile, we have learnt from our sources that the film is most likely to be titled as Annaththa. 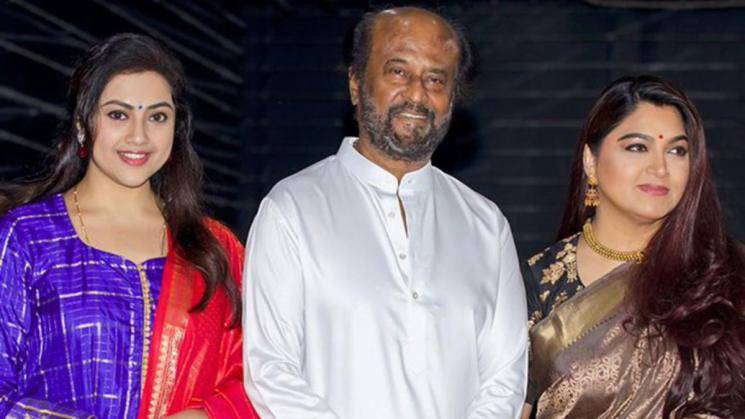 Yes, it is said that the tentative title that the makers have locked for now is said to be Annaththa and more interestingly, we hear exclusively that this word ‘Annaththa’ will feature repeatedly in the lyrics of the intro song in the film. A section of the media have also reported about this exciting update and this strong buzz has set the social media on fire.

Talking about the intro song, it is said to have been crooned by S.P.Balasubrahmanyam who regularly sings for Rajinikanth’s intro numbers. Thalaivar 168 has music by D Imman, cinematography by Vetri and editing by Ruben. The film is tentatively scheduled to hit the screens for Pooja holidays. Is Annaththa the title of Thalaivar 168? Well, let us have to wait until the release of the first look poster. Stay tuned.