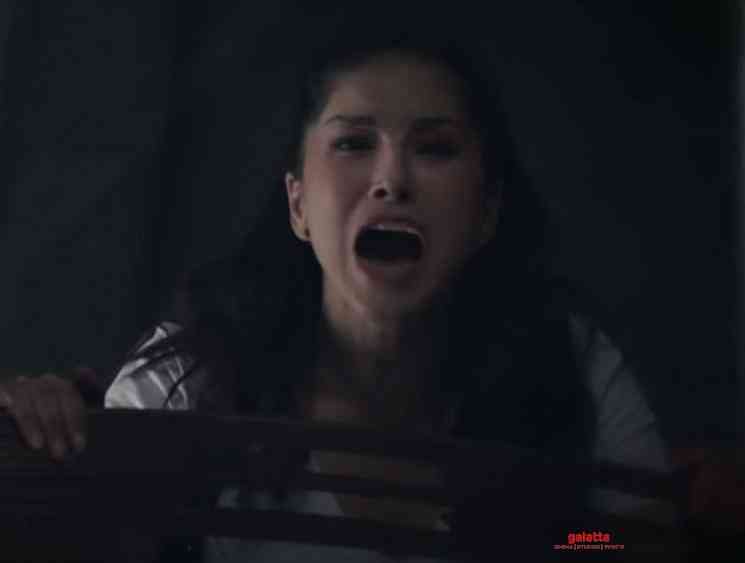 Ragini MMS has gone on to become a mighty big franchise in Bollywood in 2011 after which the sequel, Ragini MMS 2 released in 2014. With both ventures going on to become huge box office hits, a web series was then announced and began streaming in 2017 under the title, Ragini MMS: Returns. As the films and the first season of the web series turned out to be successes, a second season for Ragini MMS: Returns was commissioned and began streaming on December 18 with actress Sunny Leone as well making an appearance in an important role after starring in the Ragini MMS 2 film in 2014. As Ragini MMS: Returns season 2 jointly made by Balaji Motion Pictures and ALT Entertainment is now streaming, a new binge watch promo for the show is out and includes footage from the latest edition.

Ragini MMS: Returns season 2 revolves around the real life couple, Varun Sood and Divya Agarwal, who are playing the lead roles, alongside Sunny Leone, with the plot centered around a group of friends and their vacation in a secluded old bungalow gone wrong. Prior to Ragini MMS: Returns season 2 began streaming, an official synopsis was also released, which is as follows: “Ragini MMS Returns is back with Season 2 full of newer twists and scares. It all begins with Ragini and her gang of friends going on a trip without expecting much to go wrong. After arriving at the destination, the situation starts turning disastrous leaving Ragini feeling unsettled. Even after she tries to get rid of the problems, something won’t let go of them. Will Ragini escape this supernatural threat and save her friends from the unknown danger?”.