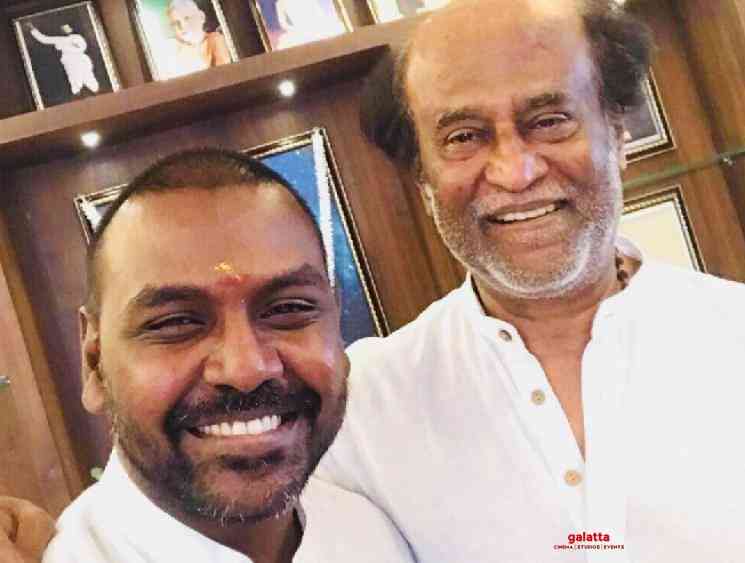 Dance choreographer, actor and director Raghava Lawrence is an ardent fan of Superstar Rajinikanth and the people of Tamil Nadu need no introduction about it. The multi talented artist has always been in support of Rajinikanth and he has expressed his love for the legend in various stages and events. His speech at the Darbar audio launch was a trending topic during the time of the event. Following that, Lawrence has now shared a note, as a fanboy, expressing his happiness and delight on the super hit success of Rajinikanth’s Darbar.

In his tweet, he brought the references of the recent Whatsapp leak controversy and added that these negative forces couldn’t stop the film’s performance at the box office. Lawrence ended the note with an interesting punch, “Yelaya Kaila Maraikalam, but Malaiya maraika mudiyadhu. Malai da, Annamalai! Andha Andavane nambo pakkam (It is possible to hide a leaf with your hands but not a mountain! He's a mountain! God himself is on our side!)”.

Darbar which hit the screens last week opened to mixed reviews from the critics, but got a thumbs up from Rajini fans and the family audience. Directed by A.R.Murugadoss and produced by Lyca, Darbar had music by Anirudh Ravichander and featured Nayanthara and Nivetha Thomas as the female leads. Check out Raghava Lawrence’s tweet below: