Actor turned director Prabhu Deva will be seen playing the role of a police officer for the first time in his career in the upcoming action thriller, Pon Manickavel, directed by A. C. Mugil Chellappan. The film has created quite a lot of curiosity among fans after the promotional material including the teaser and an action-packed trailer that was released earlier this week left many praising Prabhu Deva for taking up the role of a cop and are excited to witness the star deliver yet another convincing performance. 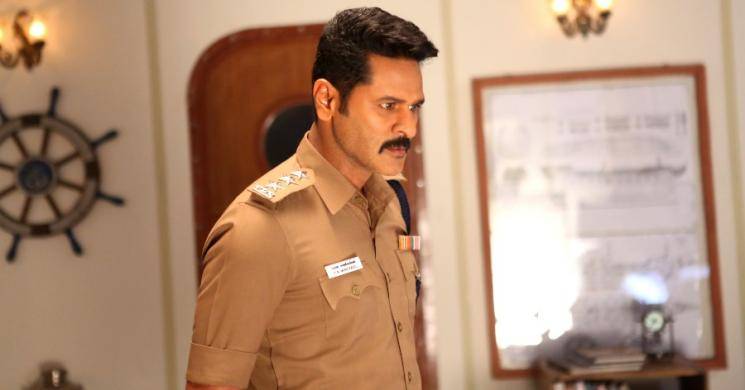 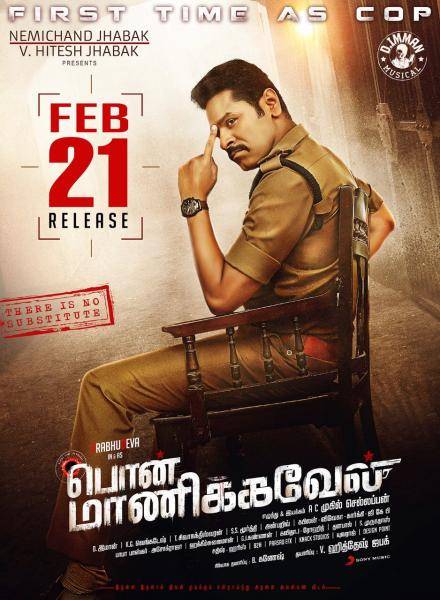 Pon Manickavel's music has been composed by D. Imman with cinematography by K. G. Venkatesh, editing by T. Shivanandeeswaran with stunts by the Anbariv duo and lyrics penned by Karky. It has been a while since fans have Prabhu Deva has been seen in a starring role in a Tamil film considering his last major appearance was in Devi 2 last year followed by the recently-released, Street Dancer 3D, in Hindi and Pon Manickavel, which already seems to be high in action and drama, might just turn out to be a solid entertainer when it comes out in theatres next month. 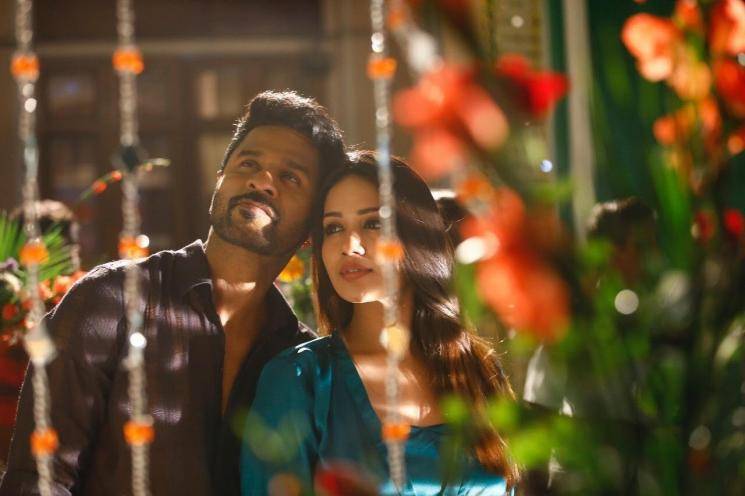 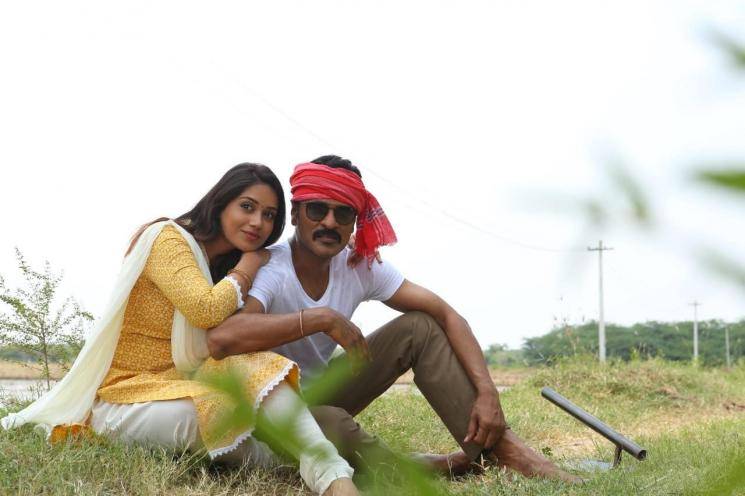