Earlier this week, Prabhu Deva’s next film with director Adhik Ravichandran of Trisha Illana Nayanthara and Anbanavan Asaradhavan Adangadhavan fame was officially announced. The makers had told that the title and the first look of the film will be released on Valentine’s Day and as promised, the announcement has been made. This romantic entertainer has been titled as BAGHEERA. Well, an interesting title indeed. We see a new dimension of Prabhu Deva in this first look and this first look holds a good curiosity. He is seen in a completely bald makeover and it is sure to garner some attention on social media. 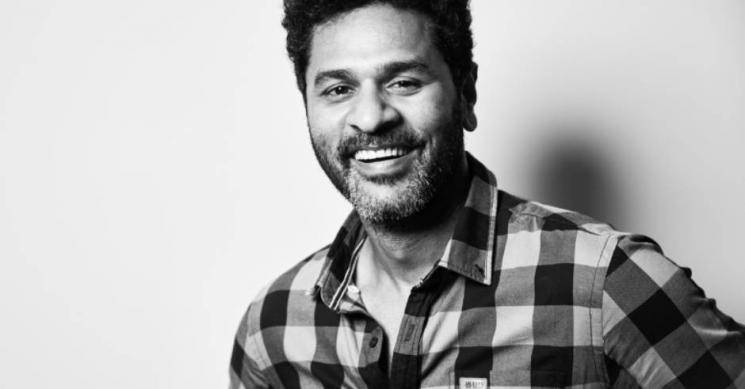 The first look poster has a tagline that says, “No More Valentines Day” and are we going to witness the love failure story of the protagonist? Or is Bagheera, a person against romance and lovers? Well, we will have to wait for a few more months to know about it. As far as the technical team is concerned, the film has music by Ganesan Sankar, cinematography by Abinandhan Ramanujam and editing by Ruben. The team has already started to shoot and a few portions have been completed.

Produced by Bharathan Pictures, this film co-stars Anegan fame Amyra Dastur as the female lead. It is said that the film will deal with a never-before-seen genre and the project looks quite interesting on cards. Apart from this film, Adhik Ravichandran is also waiting to resume shooting for his film with G.V.Prakash Kumar which is called Kadhalai Thedi Nithyanandha. Check out the first look poster of Bagheera here: