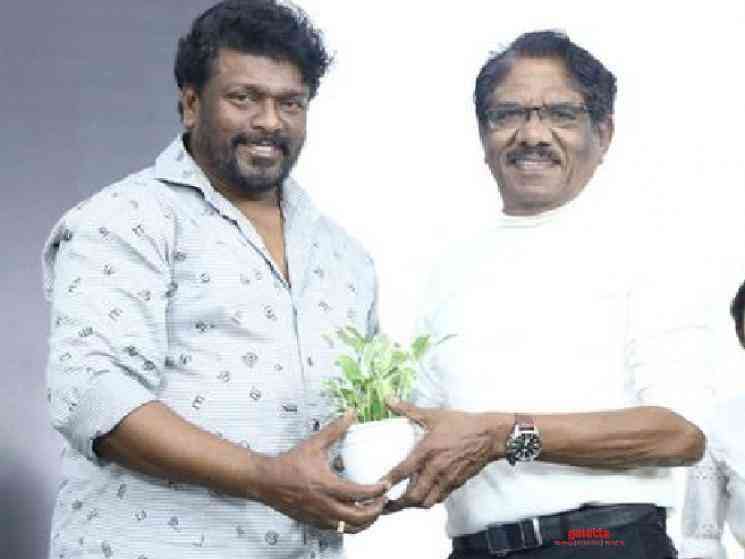 One of the quirkiest actors of present times in Kollywood, Radhakrishnan Parthiban is a name that represents uniqueness, freshness and one can always expect the unexpected from him! He is also a director, producer and a writer with the credit of having directed a National Award winning movie, already. Parthiban took the world by storm when he released his last movie - Otha Seruppu Size 7. This movie turned out to become a massive hit and entered the Asia Book of Records and India Book of Records for becoming a movie written, directed, produced and acted in by just 1 person - Parthiban himself! 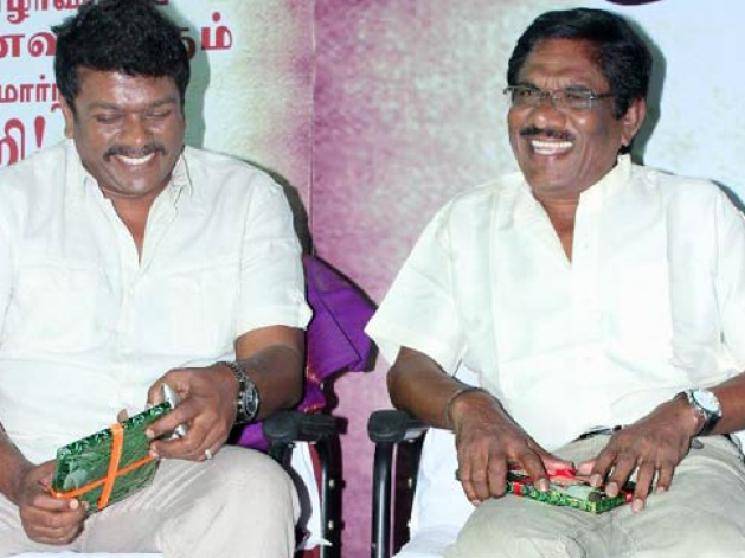 Otha Seruppu Size 7 is a thriller with just 1 actor across the whole movie and was welcomed critically as well as commercially. Many celebrities from across the world, congratulated Parthiban for pulling off such a massive feat. This movie was also screened at a number of film festivals across India as well as in elite festivals across the world! The biggest success of this movie was that despite having just 1 actor in it, it did not make the viewer feel bored or claustrophobic at any point of time. Following this incredible feat, Parthiban is all set to make another unique movie!

Yesterday, Parthiban took to Twitter to reveal that ace filmmaker Bharathiraja would be making an important announcement today. As promised, Bharathiraja announced Parthiban's next project today! The most interesting fact about this project, which has been titled Iravin Nizhal, is that it is going to be a single shot feature film! We guess that the entire movie is going to be canned in a single shot, making it yet another highly impressive achievement in Parthiban's career! Making this announcement, Bharathiraja mentioned that with this movie, Parthiban would be elevating himself to the quality of world-class directors! We just can't wait to see how Parthiban is going to pull off this effort! Galatta Media wishes Radhakrishnan Parthiban, all the very best for this exciting venture!

Check out the announcement of Iravin Nizhal, here: