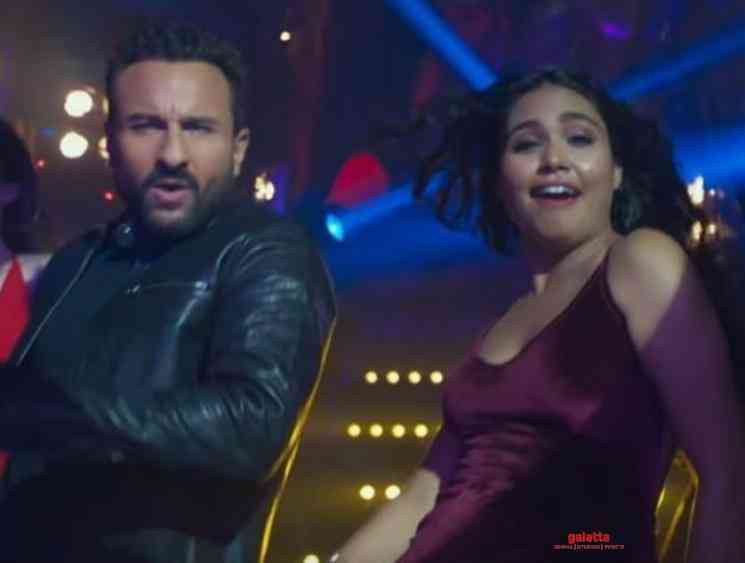 National Award-winning Hindi actor Saif Ali Khan has proven to be one of the most consistent performers in Indian cinema over his three-decade old career and kicked off his 2020 starring alongside Ajay Devgn and Kajol in the biographical period action film, Tanhaji. He also has three more releases ahead this year and will next be seen in the comedy drama, Jawaani Jaaneman, under Nitin Kakkar's direction, coming out in theatres worldwide on January 31. The interest among fans for Jawaani Jaaneman shot up after the film's trailer came out a few days back with the teaser for the much-awaited 'Ole Ole 2.0' video song now being officially released on YouTube.

Fans of Hindi cinema will know that 'Ole Ole' was a chart-buster song featured in Saif Ali Khan's 1994 film, Yeh Dillagi, with the track now remixed as 'Ole Ole 2.0' for Jawaani Jaaneman by composer Tanishk Bagchi and sung by Amit Mishra to the lyrics penned by Shabbir Ahmed. Promotions for 'Ole Ole 2.0' have been carried out extensively by Jawaani Jaaneman's producers Jackky Bhagnani, Deepshikha Deshmukh, Saif Ali Khan and Jay Shewakramani with the film coming out under the Pooja Entertainment, Black Knight Films and Northern Lights Films banners. 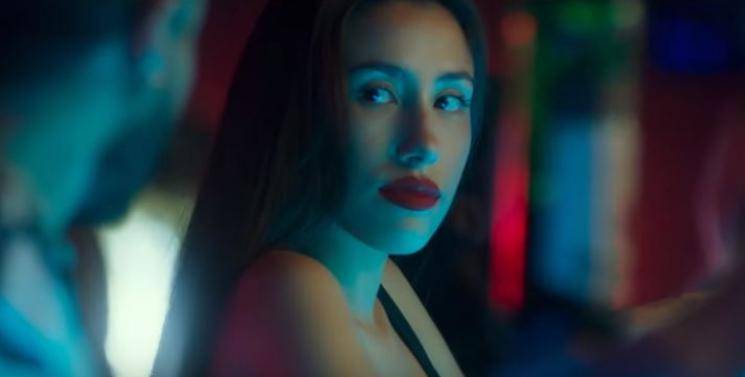 Saif Ali Khan will be seen playing a 40 year-old father and debutant Alaya Furniturewala has been cast as his daughter in Jawaani Jaaneman while actress Tabu is portraying an important character. Shot extensively in the United Kingdom, the film also features in its supporting cast notable actors namely Kubbra Sait, Chunky Pandey, Kumud Mishra, Rameet Sandhu among others with the film being distributed by Pen Marudhar Entertainment. 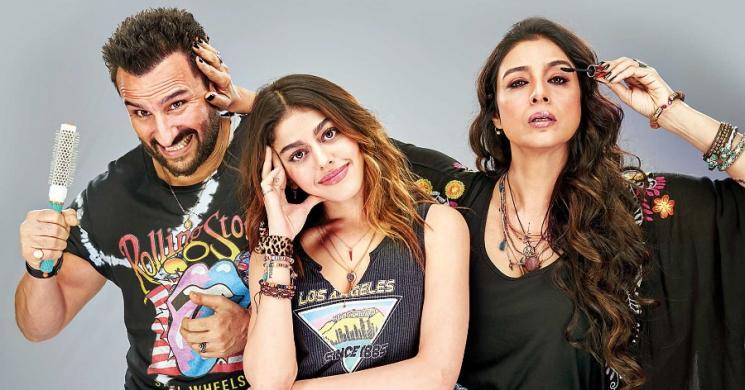 Watch the 'Ole Ole 2.0' video song from Jawaani Jaaneman below: