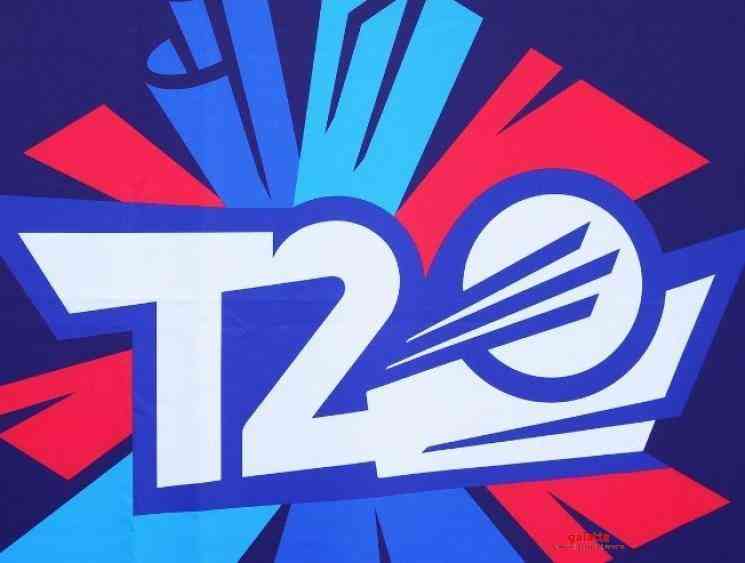 The International Cricket Council (ICC) announced on Thursday that it has deferred its decision regarding the future of the T20 World Cup till another meeting to be held on June 10. A meeting was held earlier today in Dubai to discuss the proceedings of the mega event including other important matters related to the Championship tournament. 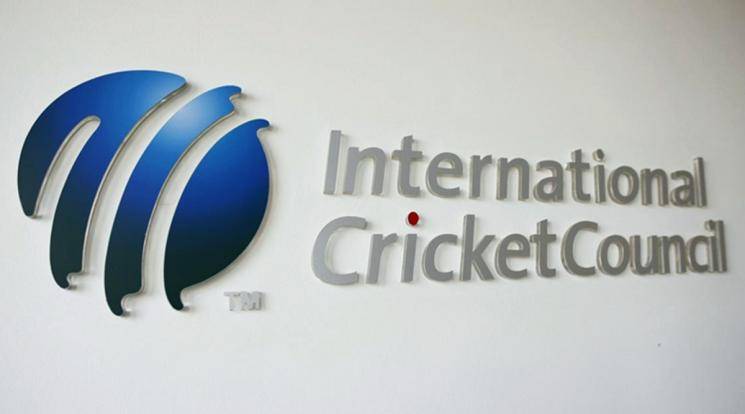 The ICC released a statement to the press, which is as follows: "A number of board members had raised their concerns over this issue recently and felt it required immediate attention to ensure the sanctity and confidentiality of board matters in line with the highest standards of governance." The statement further read, "There was unanimous agreement to immediately initiate an independent investigation led by the ICC’s Ethics Officer and supported by global experts. The board will be updated on this by the ICC CEO at its next meeting on 10 June 2020." ICC's press release also stated, "The Board also requested the ICC management continue with their discussions with stakeholders in exploring various contingency options in light of the rapidly changing public health situation caused by the COVID 19 virus." 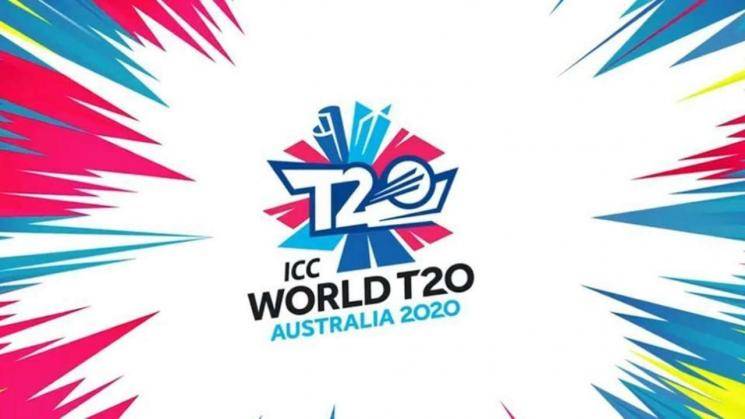 According to the initial scheduling for the Future Tour Programme (FTP), it was decided that back-to-back T20 World Cups would be held in Australia and India - in 2020 and 2021. With the 50-over Cricket World Cup announced also to be held in India in 2023, a decision was made where teams would avail a gap of more than a year for preparation for the big event. However, those plans have since been dismissed from the original FTP due to the coronavirus pandemic and it remains to be seen what the governing body of world cricket arrives at starting with the 2020 edition of the T20 World Cup on June 10. 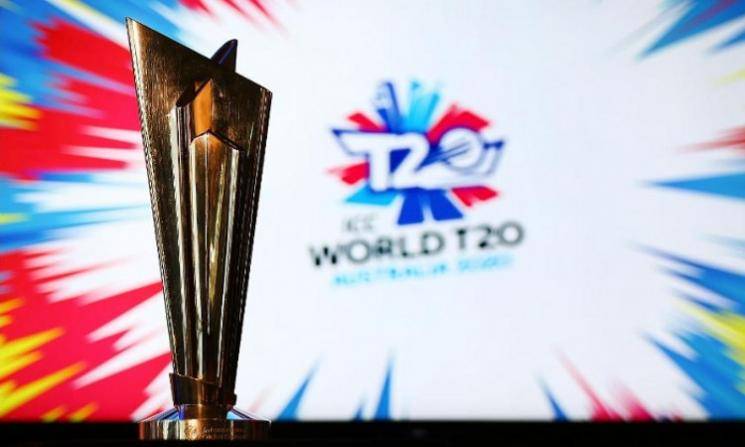 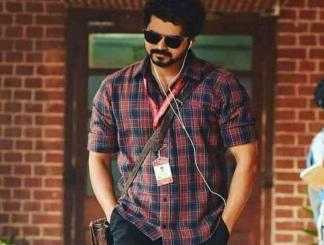 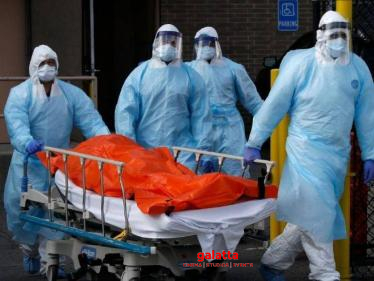 "Reached a very sad milestone" - Donald Trump's statement after 100,000 corona deaths in US 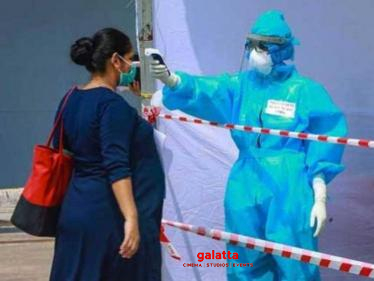 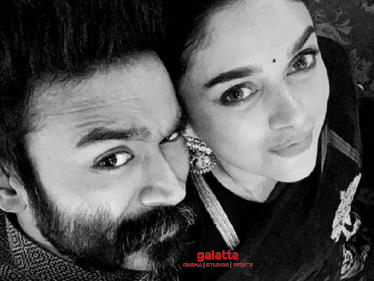 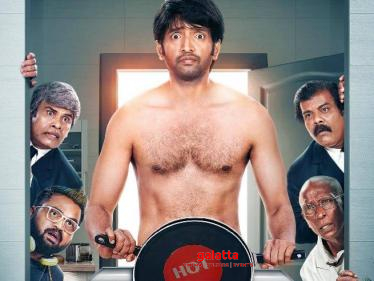