The balance has shifted dramatically and the normal order of life has changed drastically over the past few days owing to the coronavirus pandemic, which has claimed thousands of lives across the world leaving millions affected by the disease. As the nation is currently under lockdown in its second week for a period of 21 days, people from all walks of life have been affected in a big way including those who work in the entertainment industry. Addressing the current crisis at hand, actress Nayanthara has jumped to the frontline and has now done her part to make livelihoods better. 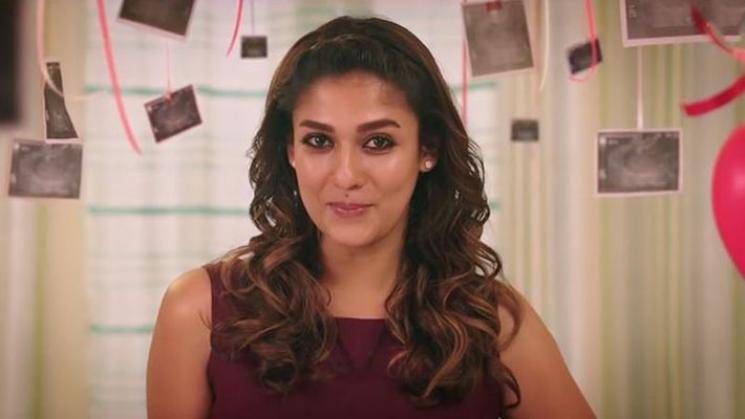 Nayanthara has now donated Rs. 20 lakhs as relief to Film Employees Federation of South India (FEFSI) workers, whose work over the past few days have been cut short due to the lockdown enforced because of the COVID-19 outbreak. The dreaded disease had brought the entire country including the entertainment sector as well to a standstill with production on films and television shows being halted indefinitely. At such a time, the superstar actress' noble gesture has no doubt come in as a major relief for the FEFSI workers, who have been getting major support in the form of financial and other forms of contributions and assistance from stars and other leading names in the entertainment industry. 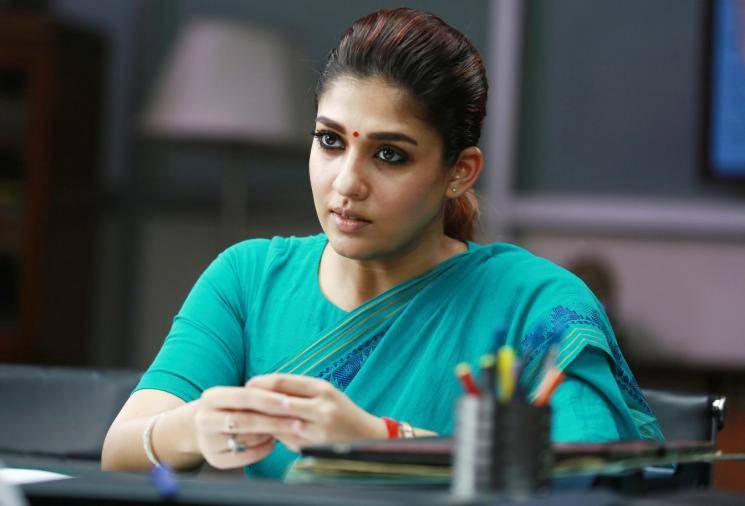