Natural star Nani recently completed shooting for his 25th film, V, directed by Mohana Krishna Indraganti, co-starring Aditi Rao Hydari, Nivetha Thomas, and Sudheer Babu. In no time, he has started his next film which was officially launched this morning (January 30). This new film has been titled as Tuck Jagadish and it will be directed by super hit director Shiva Nirvana, who has already made Ninnu Kori (Nani - Nivetha Thomas) and Majili (Naga Chaitanya - Samantha). Tuck Jagadish will feature Aishwarya Rajesh and Ritu Varma as the female leads. 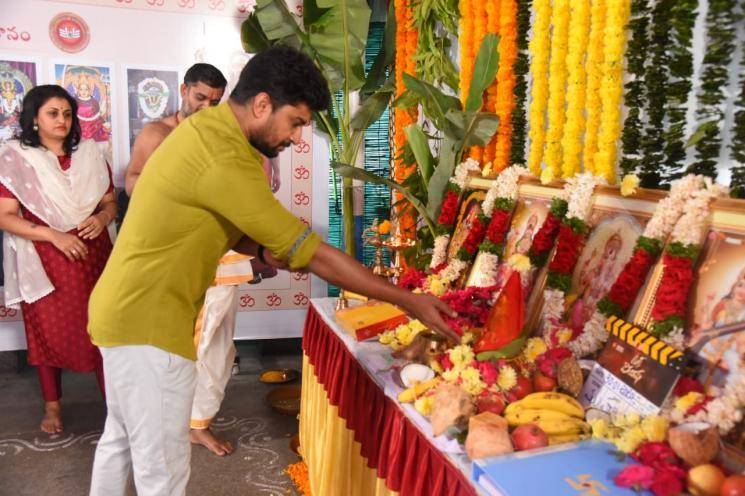 This film will be Aishwarya’s fourth direct Telugu film after Kousalya Krishnamurthy, Mismatch, and the yet-to-be-released World Famous Lover. Produced by Sahu Garapati and Harish Peddi under the banner of Shine Screens, Tuck Jagadish will have music by Thaman S who is riding high on the blockbuster success of his songs in Allu Arjun’s Ala Vaikunthapurramloo. 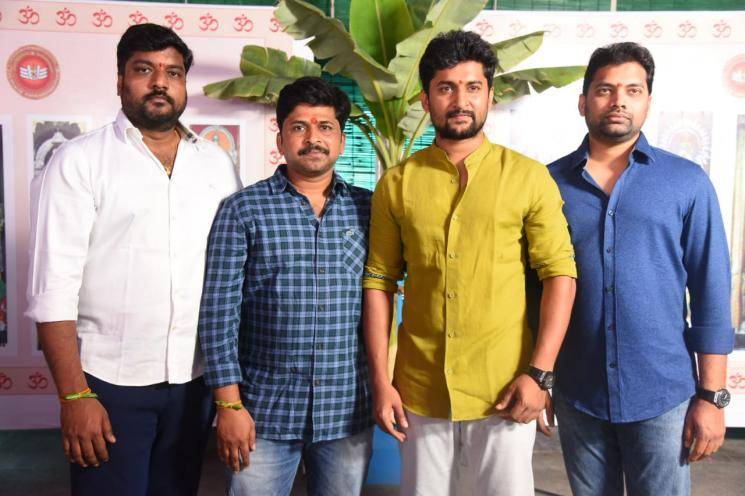 This film’s shooting is said to begin from February 11. Post the completion of Tuck Jagadish, director Shiva Nirvana will move on to his next with ‘Rowdy’ Vijay Deverakonda, under the production of Dil Raju’s Sri Venkateswara Creations. 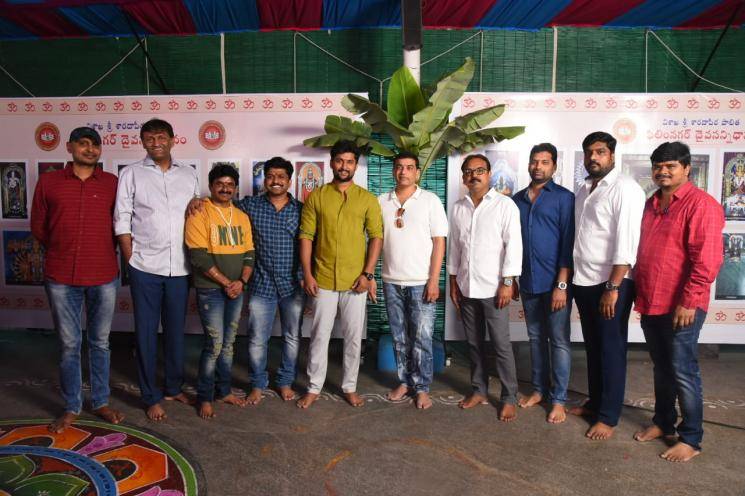